Home Music Star Boy Wizkid Cancels All his Shows in December & January Because... 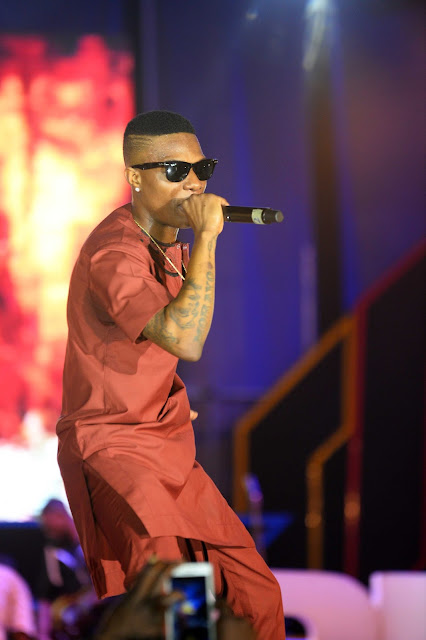 Nigerian superstar, Wizkid recently cancelled his homecoming show scheduled this December and all other shows for the rest of the year and also January 2017. He made the announcement as an apology to his fans in Nigeria and Uganda saying “He took the action following the advice of his doctors”. However, his fans are upset.

For almost 2 years The popular Star boy has been moving travelling one tour or show to another all over the world and had arranged the homecoming concert in Nigeria at the end of the year. But his fans are very upset as most had been waiting for this moment a long time.

Wizkid said in a post on Twitter that he had been touring the world on musical engagements and that it was beginning to take a toll on his health. He said his doctors had advised him to take a break and get some rest. He, however, promised to release a new hit before the end of this year instead.
Wizkid Twitted: “I’ve been on the road for two years touring and doing what i love best without a break., and now it’s all catching up on me. I hate this but my doctors have advised me to cancel the rest of my dates for this year and January 2017. Apologies to all my fans especially in Nigeria and Uganda and the rest of the world. I promise to be back stronger and better to see you guys.
“Promise you new music before the end of the year. You all have an amazing Christmas and new year celebrations!! I’ll be here recovering and getting my energy up to see you all next year. Love you all and God bless.”
We wish him all to best and most of all a quick recovery!