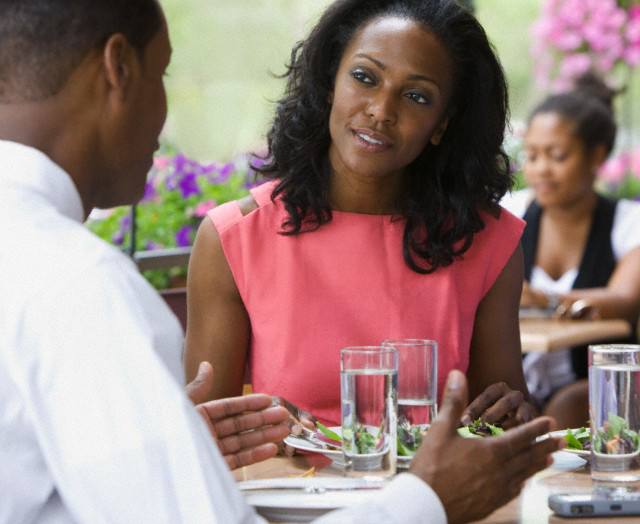 In 2011, I was in my final year at Uni. I met this Nigerian doctor who was working in a hospital in Manchester at the time. This guy was beautiful… picture tall, chocolate, and handsome. We were friends for a while till he took me out one day for a heart-to-heart talk.

He told me that he wanted a woman to have a child or two with, and he’s been looking out for a woman of his spec knowing that the children will inherit some traits from their mother. He was particular about an intelligent woman… and according to him, from what he has deduced from our conversation, that I was intelligent enough to birth his kids. He said he NEVER wants to get married, but wants two children (with one woman/mother) within the next five years, before he turns 40. This guy knew what he wanted and was straight to the point and specific about it.

He said…paraphrased…
“….We will go for all the necessary medical tests.
We will have sex, I will get you pregnant and you will have our kids.
I will be fully financially responsible for the kids. You can decide to assist financially or not.
After breastfeeding, the kids will be with each of us three and half days of the week…. that’s if we are not living together (which means we must be living in the same city for easy access to the kids by both parents), although I will prefer we live together in a committed relationship…. I like you enough, so it’s up to you.
We will be everything responsible married couples are to their kids, and we can be a couple if you want, except that we won’t get a marriage certificate….”

I refused his offer ONLY because I was not financially capable for myself at the time, and I just wasn’t ready to bring a child into this world whom I won’t be able to take care of. Even though he promised to be financially responsible for I and the kids.

By the time I made up my mind to accept the offer, he already had a Nigerian woman who accepted the offer and was pregnant for him… that witch beat me to it.

If I get such offer today, read my lips…. I WILL JUMP AT IT! I still feel I was stupid for saying no. I had nothing to lose. Come to think of it, he is my kind of man, and he wanted any union but marriage.

This is the second of such offer I got, but the other one came from a man who isn’t exactly my type, and who I wouldn’t want to father my kids. So, I didn’t like him enough to consider his offer.

A person who doesn’t want to get married but pressured by society to get married will hardly ever be a good spouse. Some men and women make better boyfriends and girlfriends than they will ever be husbands or wives.

ALL these are legitimate. And there is nothing wrong with any of them as long as those in categories 2, 3, and 4 inform their partners… so they can get partners who want exactly what they want. 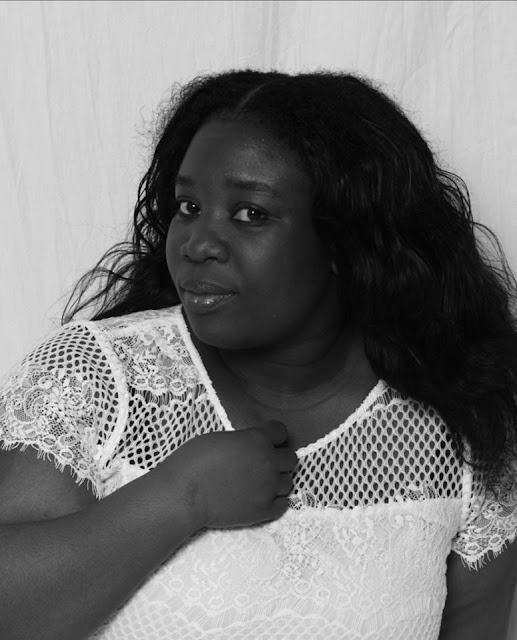 Nkechi Bianze is a student, feminist advocate and a  fearless writer. You can follow her on Facebook to read more of her interesting arguments here