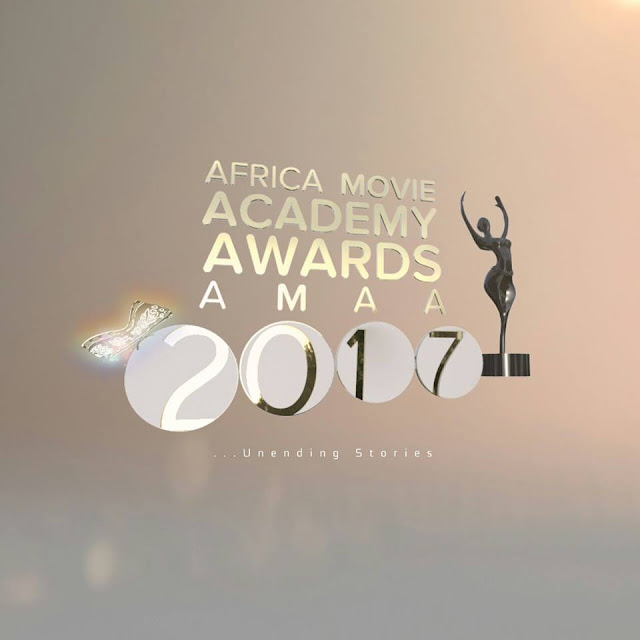 The Africa Movie Academy Awards, popularly known as AMAA and The AMA Awards, are presented annually to recognize excellence of professionals in the film industry. Submission for 2017 has officially opened. Deadline, January 15th 2017.

It was founded by Peace Anyiam-Osigwe and run through the Africa Film Academy. The awards are aimed at honouring and promoting excellence in the African movie industry and Africans in the diaspora as well as uniting the Africans from across the globe through arts and culture. The award presentation is attended by numerous media representatives, celebrities, politicians, journalists, actresses and actors from all across the world. The AMA awards are widely considered to be Africa’s most important film event and the most prestigious film award in for people of African descent.