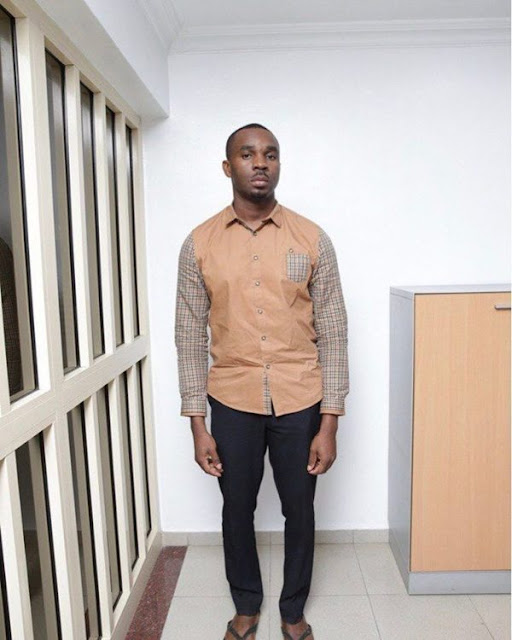 Lagos Club owner, Mike Eze-Nwalie Nwogu aka Pretty Mike’  who is recently trending on social media for walking into events with girls on leash has been arrested by the Lagos Police Command.

According to NAIJ.com, Mike was made to sign an undertaking that he will not dehumanise any man or woman by putting a leash on them

Reports say he admitted knowing his action was against the law, but pledged not to further indulge in such behaviour. 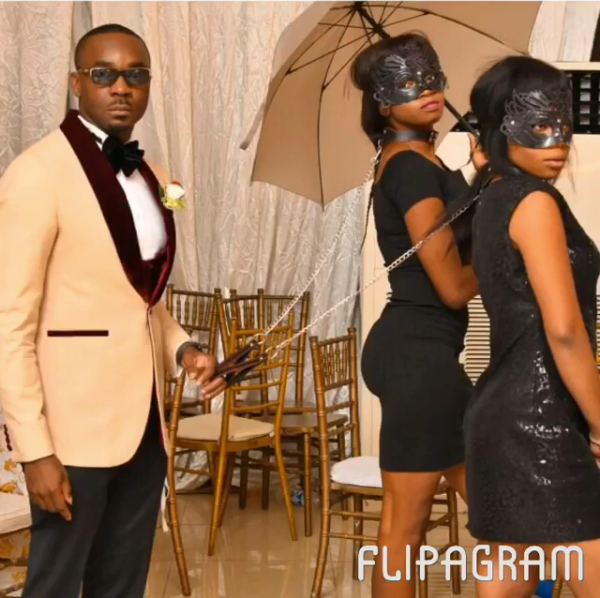 “I, Mike Eze Nwalie, A.K.A Pretty Mike of 21A Magodo GRA, Luma Street, do hereby undertake to stop whatever act of putting girls on a leash or any other degrading treatment to ladies and guys. I am aware that such act offends the law of the State of Lagos and if I repeat it again, there will be legal act towards me. I undertake to issue a letter of apology to the public effective from tomorrow on all my social media platforms,” the undertaken read in part.

The Lagos State Attorney-General & Commissioner for Justice, Adeniji Kazeem was quoted as saying; “The Lagos State Government is committed to the protection of the rights of all citizens including children, women and all the vulnerable persons in the State.”

The commissioner also added that any individual or group that violates the state’s laws will be prosecuted.