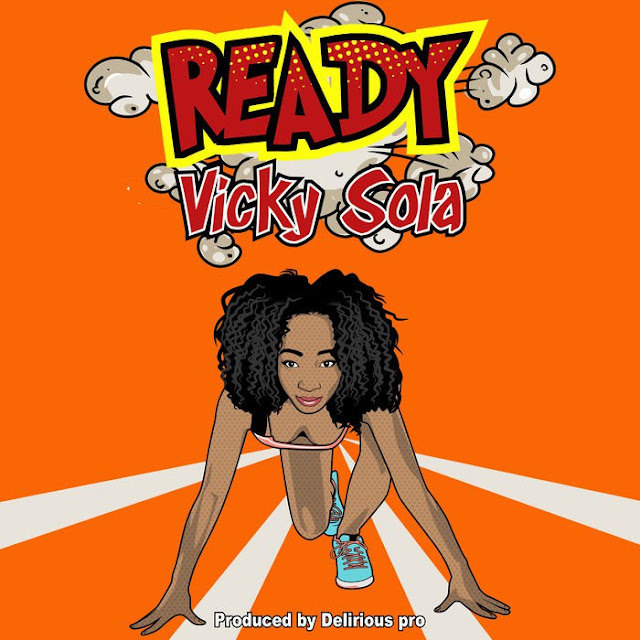 Carving a niche for herself as an ‘Afro Brit’ artist, Londoner Vicky Sola has been amassing kudos from some of the most respected names on the African pop music market including 2Face Idibia (2Baba), Omawumi, Yemi Alade & Tiwa Savage. She describes her music as “international sound adding flavours of Africa with a British twang. “I am proud to represent both my African roots and my British upbringing”.

Her new single ‘Ready’ is an Afro Soul classic, produced by Delirious Pro. ‘Ready’ showcases an enduring mix of energetic, rich musical harmonies that are overlaid with strong vocal delivery from Sola.  A groovey track pays homage to the ‘90’s R&B/Hip hop‘ with a melodic version of Lauryn Hill’s ‘Ready or Not’ phrase and a shout out to the Nigerian british professional boxer Anthony Joshua .

Vicky Sola, has performed to arena crowds and at the 2012 London Olympics opening ceremony and reached the boot camp stage during the X Factor 2010. She won the ‘Best Unsigned Act’ at the BEFFTA’s (Black Entertainment, Film, Fashion and Television Awards) in 2014.