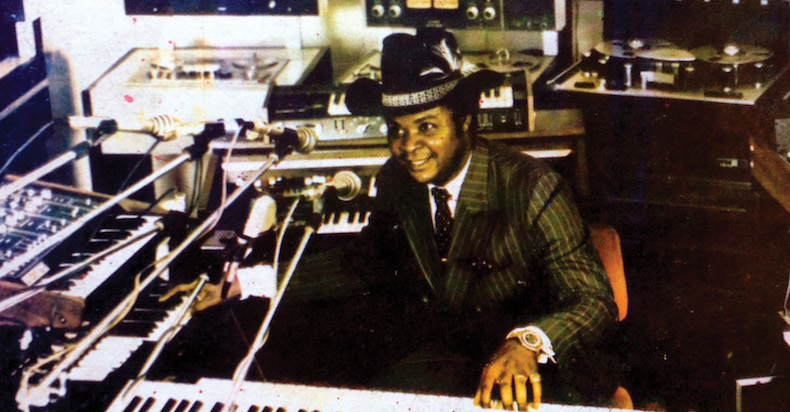 William Onyeabor, Nigerian funk pioneer has died in his sleep on Monday 16th of January 2016 the Luaka Bop label has announced. Onyeabor, who was 70, had been suffering a brief illness at his home in Enugu, Nigeria.

Onyeabor launched his music career in the 1970s, when he put together an impressive home studio and pressing plant in Enugu. Between ’77-’85, he single-handedly recorded, pressed, and printed a series of groundbreaking synth-funk albums. They included classic songs such as “Good Name” and “Fantastic Man,” novel takes on synthesizer-driven funk that stood out even within Nigeria’s thriving music scene.

In the 80s his song titled ‘When the going is smooth and good’ became a hit in Nigeria with repeted radio and T.V airplays which lasted for several years.