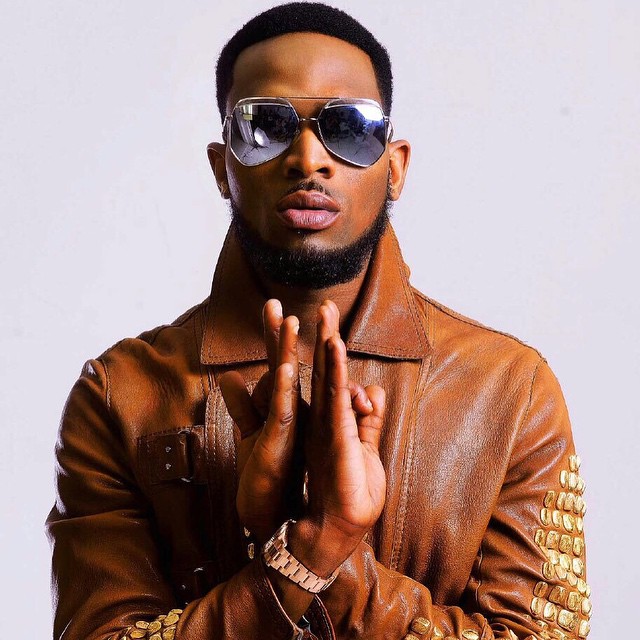 D‘banj the Kokomaster, just released five new videos for the winners of his Cream initiative on the CREAM platform.  C.R.E.A.M stands for Creative, Reality, Entertainment, Arts and Music. A platform that provides creative minds the opportunity to have their song recorded, help them shoot standard videos and collaboration with artiste of their choice.

The newly released videos are that of Rayce, TK Swag, MKJ, Leke Benson and Legend Courage who are also winners in their category. CREAM is heavily involved in talent showcase, promotion and showbiz marketing for people in the art.

D’banj launched the CREAM platform to contribute positively to the development of the music industry in Nigeria and help those in need of it find their feet and put their best foot forward in the entertainment industry. It’s a way to give back to the industry which made him. All activities concerning the CREAM are on www.thecreamplatform.com

The five winners of the CREAM so far are Rayce, TK Swag, MKJ, Leke Benson and Legendary Courage.

The five artistes, their song and the new videos

Jebon Records Superstar Artist, Kingsley Amoni Irase popularly known as Rayce is one of the Nigerian hit making artist no doubt with his back to back hit songs from Baby Go Gaga Go, Tested OK, Just Like Dat, Jack Sparrow, Tetela, 21 Love Now Wetin Dey. The easy going musical artist, songwriter and producer is set to begin the year with his current single titled ‘Shiki-Shiki’ featuring African number one artiste D’banj who is also known as Ejanla.

Torkuma Davies Nyior TK Swag also known as Mr Alhaji is a graduate of pure chemistry who started music officially in Jos in 2009. TK Swag is the first winner on the CREAM platform. He is based in Jos and hails from Benue State. Download, Watch and Enjoy TK Swag’s new song:
https://www.youtube.com/watch?v=SHRxRsX2mko

Leke Benson finally drops the highly anticipated song titled “Adura”. The record “Adura” is an inspiring and feel good song and was produced by Stevjazz, mix and mastered by Kossi, It’s definitely a song to be listened to.
Download, Watch and Enjoy Leke Benson’s new song:

Makanjuola Emmanuel Oluwafemi who goes by the stage name MKJ is a song writer and music producer who hails from Kwara State but had his education in Ilorin, KEATS State Polytechnic. He started singing officially in 2010. MKJ is known for his mind captivating lyrical prowess. He believes that impression without expression is depression. He is an artiste based in Lagos and his song is titled ‘Jodada’. The video was shot by Ruff Ikonz.
Download, Watch and Enjoy:

Enoch Courage Stephen also known as Legendary Courage is a gospel recording musician, a producer, a vocal coach, a composer and a pianist. Born April 12th to a Christian family where he got his dreams and love for music and music production. He is from Kogi state Nigeria and his style of music is unique and loved all over the world. He is a CREAM platform winner and ambassador and his dream is to see his music played and accepted and loved all over the world. He is based in Abuja.
Download, Watch and Enjoy Legendary Courage’s new song:

Which one of these songs is your favourtie so far?