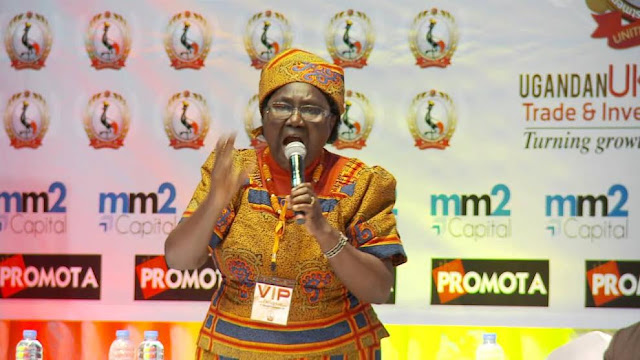 Hon. Cecilia Ogwal is a 70 year old Ugandan Politician who is very passionate about human rights and rule of law. She is one of the longest serving members of the Ugandan parliament. She is a Businesswoman and a Management Consultant.

Married to Mr. Lameck Ogwal and blessed with seven biological children including a set of twins and ten other children. Mrs. Ogwal is well grounded Christian.

Hon. Cecilia Ogwal is one of the first 4 women to be admitted to the University of Nairobi East Africa to undertake a commerce degree course. She graduated in 1969 with honours and was awarded  Indira Gandhi memorial award for excellent performance in commerce.

In 1969, at the age of 23, Cecilia Barbara Atim Ogwal participated in the Brooke Bond Tea Beauty contest and became the first runner up but the public and the media branded her “Miss Uganda”.

From 1979 until 1980, she worked at the Ugandan Embassy in Kenya, as the Liaison officer, where she executed the task of returning Ugandan refugees back home.

Between 1980 and 1981, she worked as the Operations Manager at the Uganda Advisory Board of Trade.

In 1982, she initiated the Women Finance Bank, Focusing on financing Women Entrepreneurs.

Mrs. Ogwal served as the Chairperson of Uganda Development Bank, from 1981 until 1986. While chairman of the Board she strategically created posts in the  management organization structure to accommodate women as heads of departments, among them is the first female Ugandan minister of finance.

Mrs. Ogwal was a member of the Constituent Assembly (CA) that debated and promulgated the new constitution of 1995.

She was at the forefront in pushing for restoration of multiparty politics in Uganda, and has been a Member of Parliament since 1996 to date. 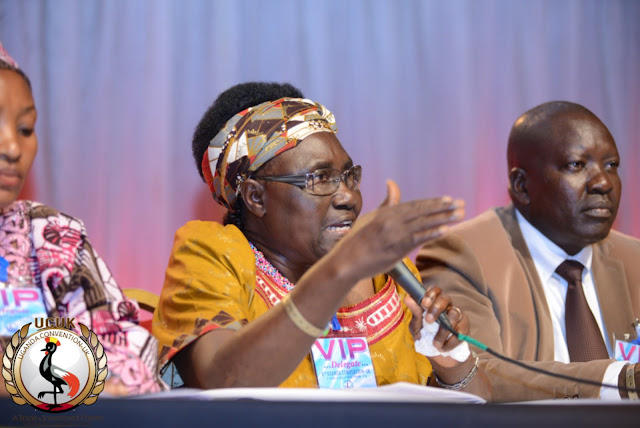 Her integrity, strength and no nonsense attitude coupled with her passion and pursuit of Multiparty Democracy in Uganda and abandonment of the monolithic political system, which was introduced by the military backed NRM Regime in 1986, has earned her the title “IRON LADY”.

Hon Ogwal has  been a Ugandan Representative to the African, Caribbean and Pacific parliaments jointly with the European Union (ACP-EU, J.P.A) from 2007 to 2011. She recently returned to the ACP-EU, J.P.A and resumed the task of pushing for inclusion of women and youth issues in the main J.A.P Agenda.

While in the ACP-EU, she lobbied for women to be included in the Bureau -the top leadership organ and policy making body of the J.P.A. She has also been a member of the Uganda Official Delegation to COP negotiations since 2011 and a member of Pan African Parliament from 2011 to 2014. She is now a Parliamentary Commissioner.

As a long serving member of the Budget Committee of the Ugandan parliament, Mrs. Ogwal has always lobbied for increased government funding of maternal and child health.

In her constituency Hon. Ogwal has channeled her efforts over years towards the construction of churches and supporting of orphans and other vulnerable children.

She has also vigorously and passionately taken up the fight against Hepatitis ‘B’ epidemic that has robbed and continues to robe many lives in Northern Uganda, by creating awareness about the epidemic and by making sure that the constituents are tested and vaccinated with easy and at no cost, she is achieving this by providing a free mobile clinic service throughout the constituency.