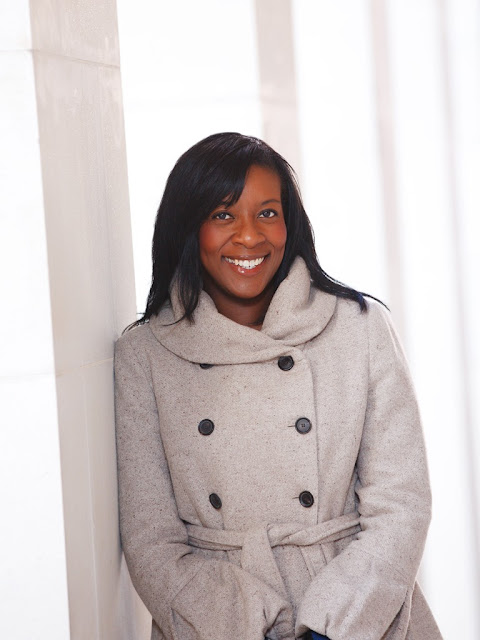 Marverine Cole is a name you might not know, but she’s a veteran black female Journalist & Broadcaster whose media career spans almost 25 years. The last 13 of those have been spent in various roles, including Television Newsreader for Sky News, Radio Presenter for the BBC (WM and 5Live) and a Radio Documentary Producer.

Born and bred in England’s second biggest city of Birmingham, Marverine’s been described as one of the most experienced black British female broadcasters when it comes to the arena of live television: having clocked up well over 3,500 hours of on-air time in a variety of roles, including presenting talks shows for BBC Radio, and solo-anchoring the 5-hour ‘World News and Business Report’ programme on Sky News.  Throughout her long-standing media career, Marverine has witnessed how much the voices and opinions of black British women and women of colour are excluded from mainstream media in the UK.

“We are rarely allowed a ‘seat at the table’ to share our views about politics, news and current affairs, to tell our stories in a wider forum. To be unapologetically black. If we’re talking about sport, music, we get a pass. If you’re a black American woman, you get a pass. But this doesn’t go far enough. What about the academics, the scientists, the GPs, the entrepreneurial Mums who are black? They can contribute to mainstream conversations as much as anyone else, but they, we are excluded. There’s a huge swathe of smart, funny women of colour, who are experts in their field or who are making an impact in their local communities, but whose stories very rarely get a platform.  So for me – not only is Quintessential Voices a podcast for anyone and everyone interested in enjoying the aural experience of hearing fascinating female voices – I consider it my personal love letter to British women of colour” – Marverine Cole. 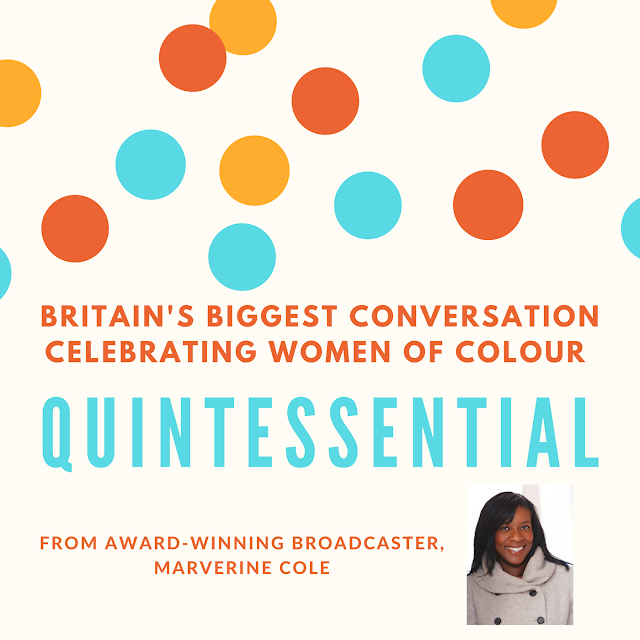 Marverine bills “Quintessential Voices” podcast as Britain’s biggest conversation celebrating women of colour. Within many of the episodes some may hear similarities with BBC Radio Four’s Woman’s Hour, and ITV’s Loose Women, as Marverine offers up a mixture of one-on-one interviews, and round-table studio-based conversations. Some guests are famous, including Singer Laura Mvula and Eastenders actress Tameka Epson, whilst others are everyday women of all ages, from all walks of life. Each one entertaining, inspiring and motivating listeners, discussing topics across a wide spectrum: from coping with anxiety and depression, to being LGBTQ, from tackling homelessness in our communities to how to become a politician, from being a creative writer to exploring the beauty market for women with darker skins. All of these topics either have already been, or are set to be, on the Quintessential Voices’ agenda.

Using the power of technology, social media and her many years of journalistic experience, Marverine allows BAME women to open up in surprisingly frank and refreshing ways, which mainstream media does not always allow. She is a ground-breaking media personality who is set to make waves with the “Quintessential Voices” podcast.