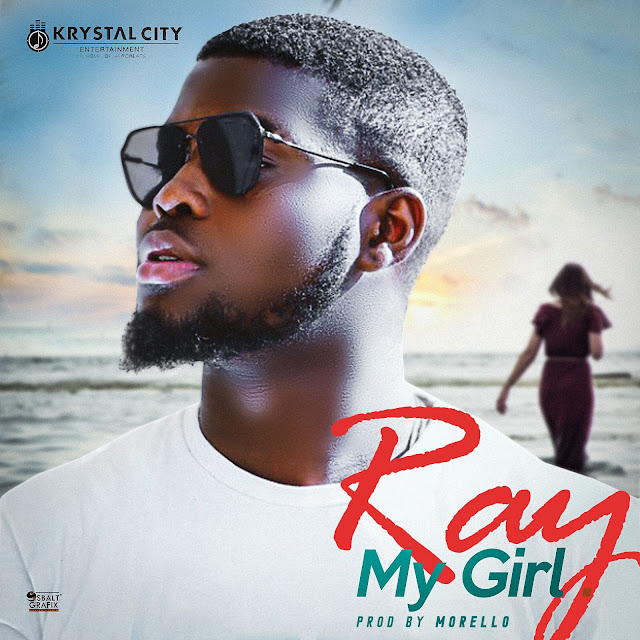 With the single garnering nearly 100,000 streams in less than three months, and being championed by the likes of BBC 1Xtra, Beat FM and leading African music publications, London-based Nigerian musician RaysMuzik – real name Rahman Adeboriola Bisiriyu – is proud to debut the brand new music for ‘My Girl’.
Directed by George Guise for Visionnaire Pictures, who has previously directed visuals forTiwa Savage, Ajebutter22 and Dice Ailes among others, the music video for RaysMuzik’s ‘My Girl’ is an infectious visual affair, which sees the Afrobeats crooner light up the screen, with his magnetic personality and showmanship. 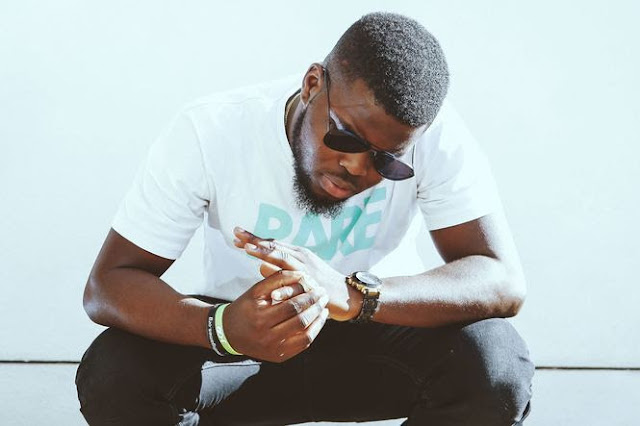 The record itself is a catchy Afropop tune with dancehall sensibilities, led by lush drum patterns and rousing synth arrangements, over which RaysMuzik highlights exactly why he is regarding as one of the most anticipated Afrobeats artists in the UK, among leading industry tastemakers.
In the coming weeks, RaysMuzik will be joining Runtown and Reekado Banks in concert at Indigo At The O2 on February 12, and we can be expecting a debut EP from the Krystal City Records’ artist later this year. In the meantime, watch and enjoy his exciting new video for ‘My Girl’ below.
https://www.youtube.com/watch?v=JT3FICdeamw
CONNECT WITH RAY
Instagram: http://www.instagram.com/raysmuzik
Twitter: http://www.twitter.com/raysmuzik
Website: http://www.krystalcity.co.uk