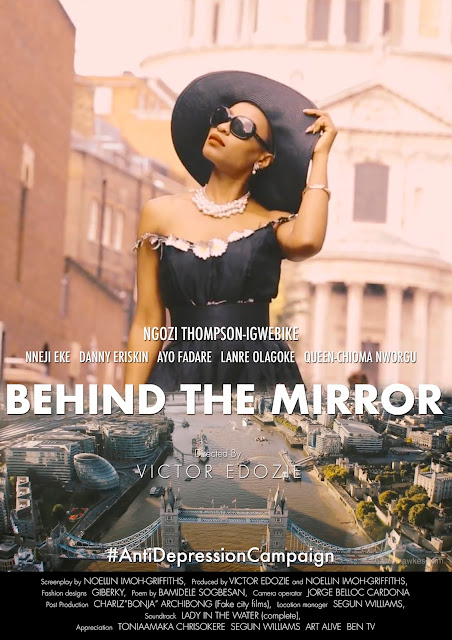 Evon Media and Imoh Production sets to presents BEHIND THE MIRROR a short anti-depression film. Starring multi-award winning actress Ngozi Thompson-Igwebike among others in the city of London. It has been proven that 1 in 10 young people and 1 in 5 older people are affected by depression something we believe doesn’t exist in the African communities.

Depression is very common in African young adults and older people more than we think. However, the issue is not often discussed in our African communities appropriately and this makes it difficult to identify the issue or for one to seeking help and support at the right time. Behind The Mirror serves as awareness campaign which can point victims to the right direction.

In this day and age young black men and women have high risks of depression which can be triggered by different factors such as peer groups, friendship, relationships, social media, ethnicity, money, religion just to name a few. Older people also can feel the heat when things such as family, immigration, money, work among others things are not working out the right way.

Sylvia Smith is a young aspiring beautiful actress and all-round talent who had all doors of success open to her. Little did her family, friends and fans know that she is fighting depression. She is often seen happy, perfect, jovial, successful among everything brilliant in the public eyes until something unimaginable happened to her.

Shots From The Short Film 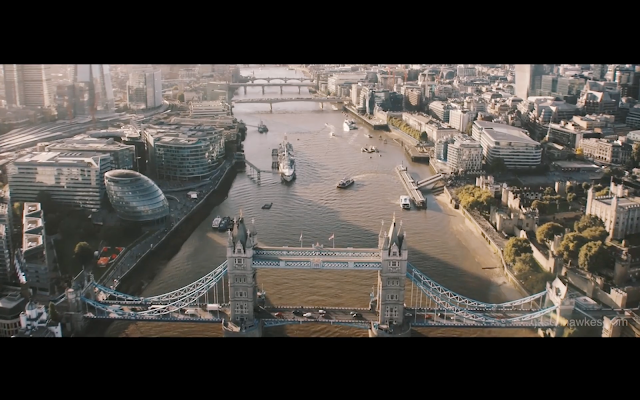 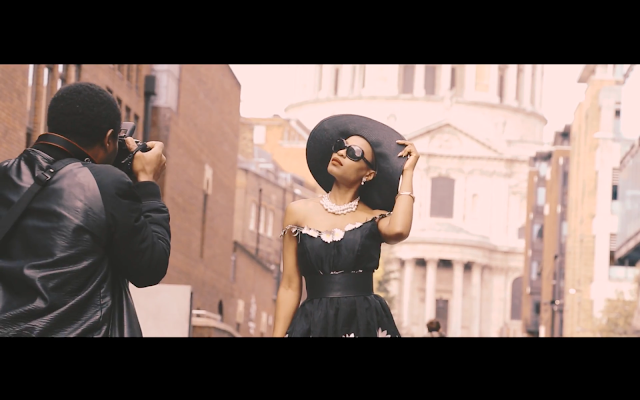 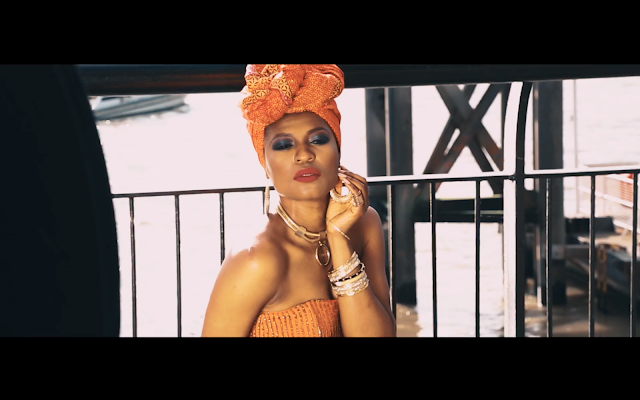 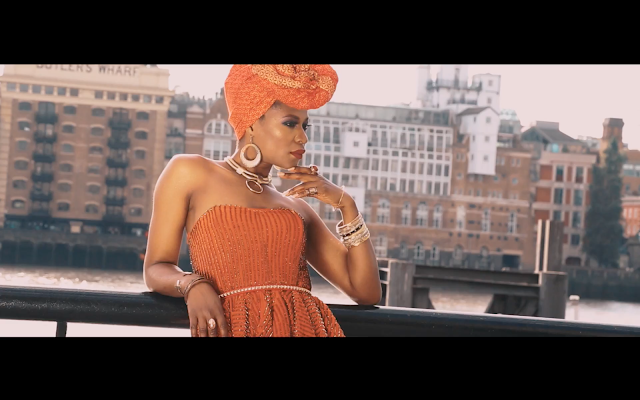 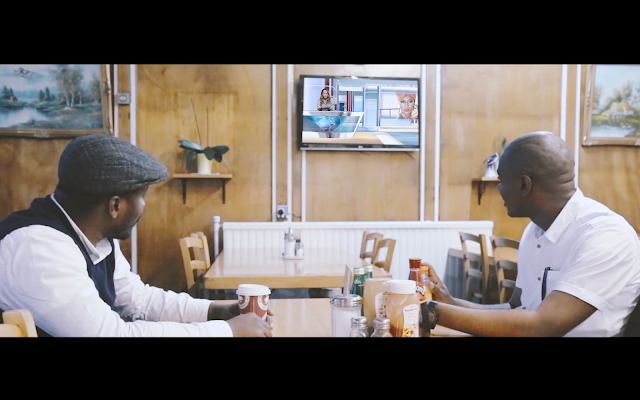 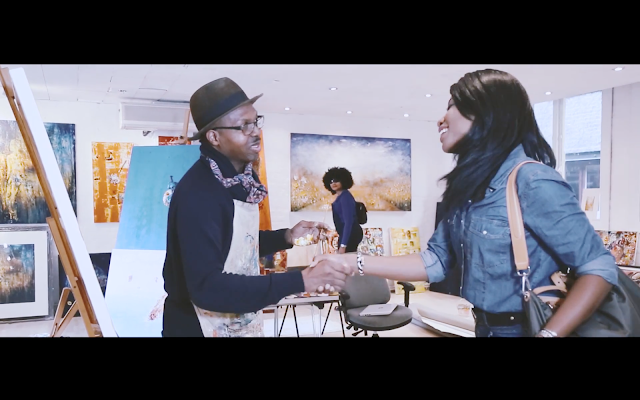 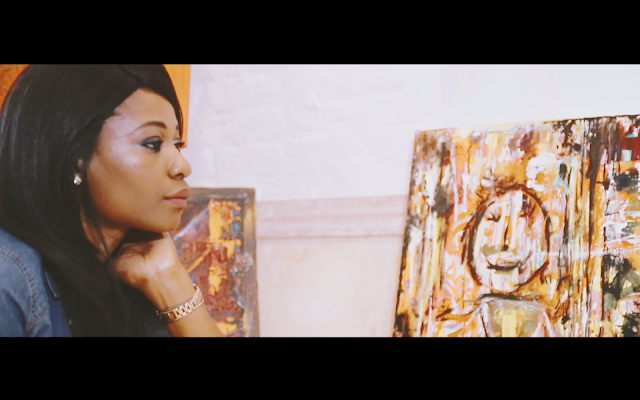 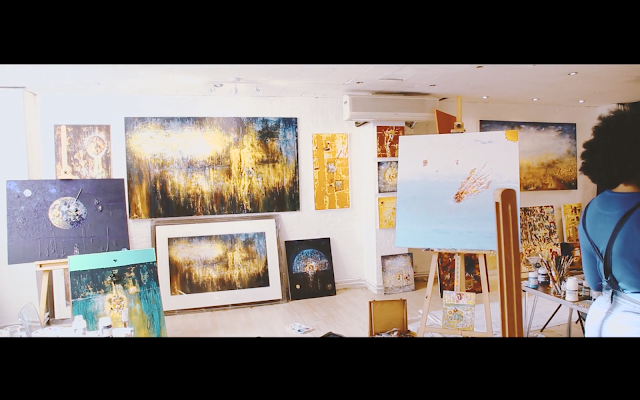 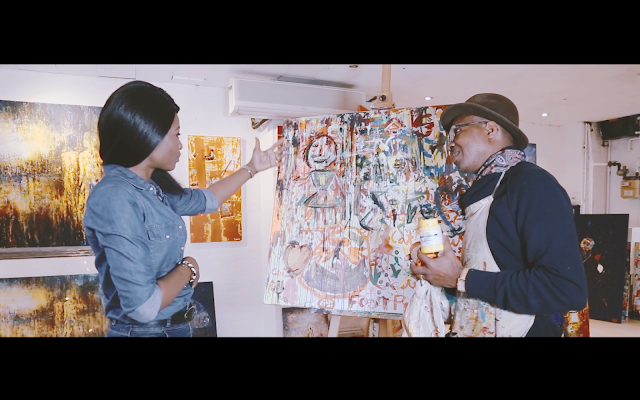 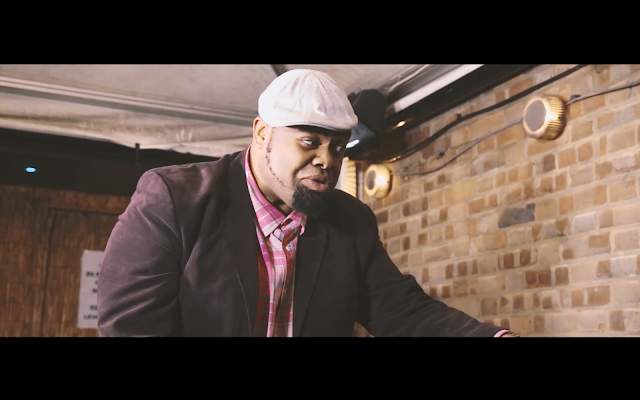 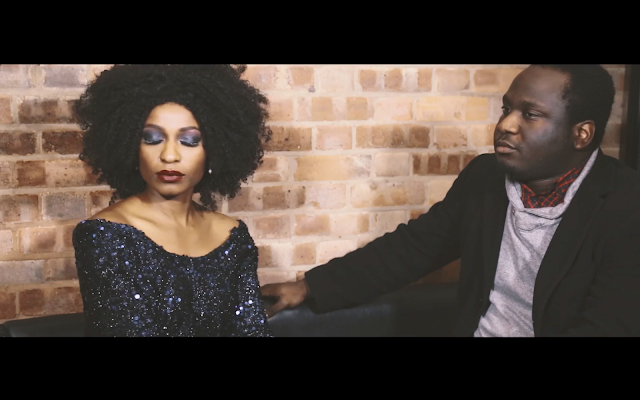 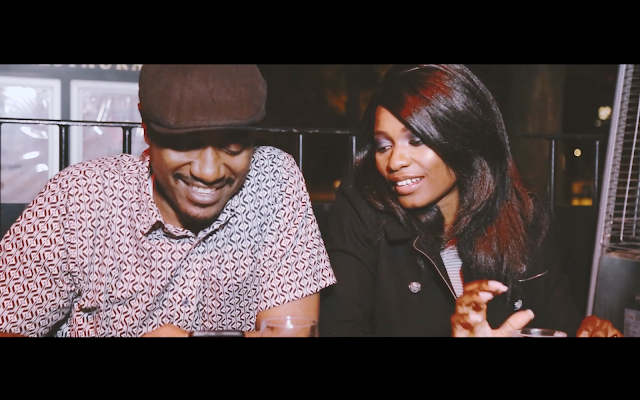 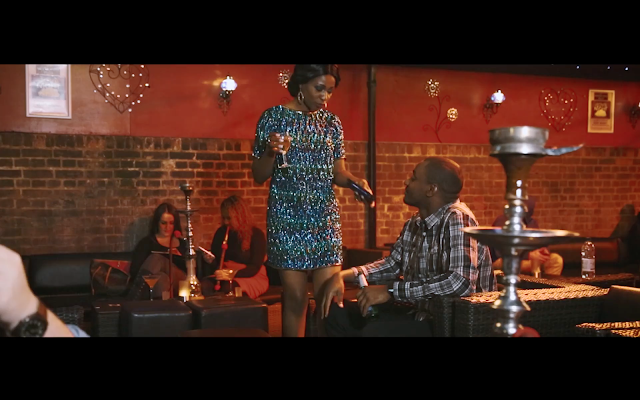 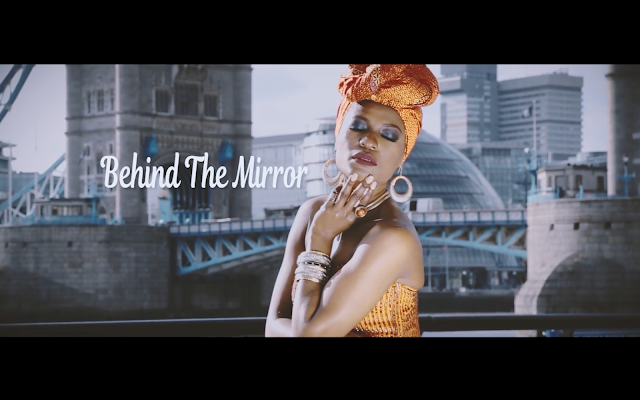 Behind The Mirror will be viewed at a special screening in London in the next few months. Details will be out soon.