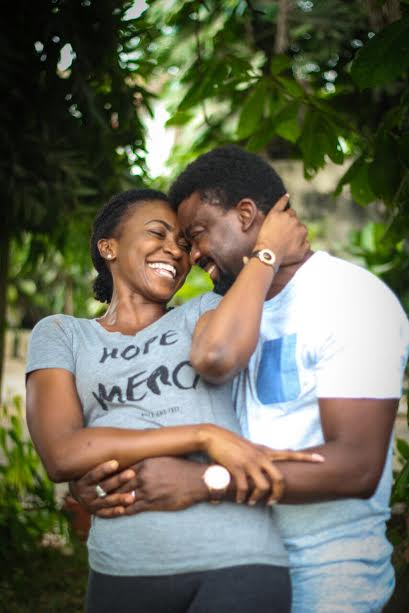 Popular Nigerian filmmaker, Kunle Afolayan is currently working on 3 films, sponsored by Multichoice Nigeria. The movie names are said to be; ‘Roti’, ‘Umogwo’ and ‘Tribunal’ which are set to be released frobeginning from the first quarter of the year. He shared some pictures on social media including this above with renowned actress Kate Henshaw.

Originally planned as television productions, the ace filmmaker has however secured the understanding of his sponsors for the films to explore the traditional channels of exhibitions safe for DVD; thus, the films will make debut with an April 2017 cinema release, enjoy some festival routings before berthing on Africa Magic channels.

In ‘Roti’ which stars Kunle Afolayan himself playing alongside Kate Henshaw, Toyin Oshinaike, Fathia Balogun and Dari Afolayan, the story is told of how, years after a couple loses their son called Roti to a brief illness, the wife sees a boy called Juwon who is an exact replica of her dead son. After discovering that Juwon is not a reincarnation of Roti, she is washed anew by grief and soon descends into depression and consequent hysteria. 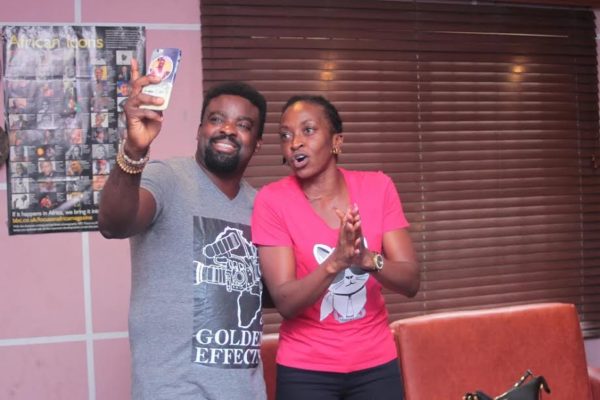 In ‘Tribunal’, Jimi Disu, a man in his fifties, is one of the bright- minded lawyers who co-establish a leading law firm in Lagos many years ago. However, he lost his sense of direction and strength after being hit by a series of personal challenges that question his resolve as a man. He becomes a ‘charge and bail’ lawyer with no further ambition. Approached by a young, enthusiastic, fresh law school graduate, Tanimowo (who adores him for the stature of his legendary pedigree as a lawyer), to defend her friend, an albino, who has been unfairly relieved of his duties at work, Jimi Disu is presented a chance to battle his old law firm. ‘Tribunal’ stars Omotola Jalade-Ekehinde, Funsho Adeolu, Nobert Young, Ade Laoye, and Damilola Ogunsi.

The third flick which stars Ayo Adesanya, Yaw, Gloria Anozie Young and Omowunmi Dada is ‘Umogwo’, the story of Omotunde, a young Yoruba civil engineer, married to Raymond, an Igbo man. Colored by different cultural backgrounds, drama ensues when Raymond’s mother, Chimanda, insists on performing Umogwo, an Igbo cultural practice by which the mother of one of the couples lives with the couple for a period of time to relieve the nursing mother of the pressures of convalescing and baby care. Omotunde’s mother, an egotistic, self-absorbed woman feels she has the right, as Chimanda, to be there for her daughter and granddaughter and receive as much praise as Chimanda. Both mothers-in-law move in with the couple and complicate their lives even further in this comic-filled drama.

Some Pictures from the sets of ‘Roti’ 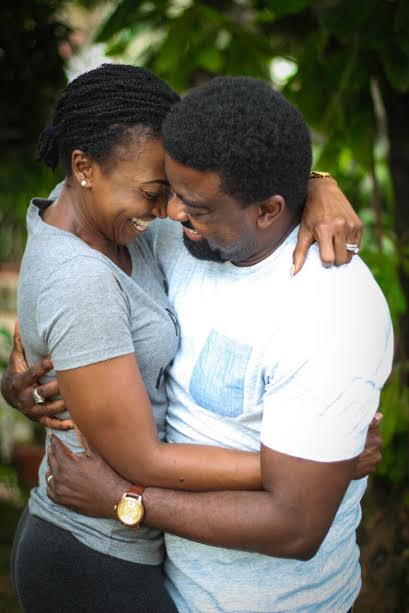 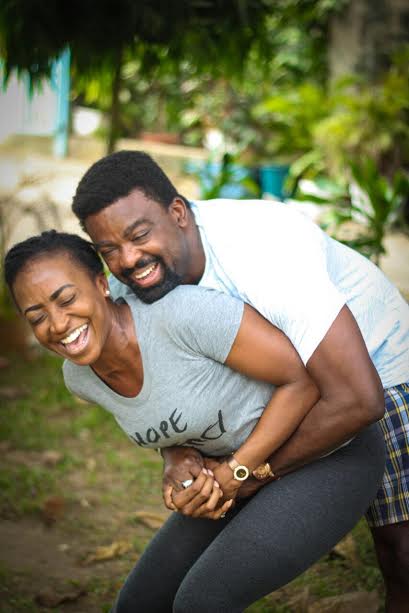 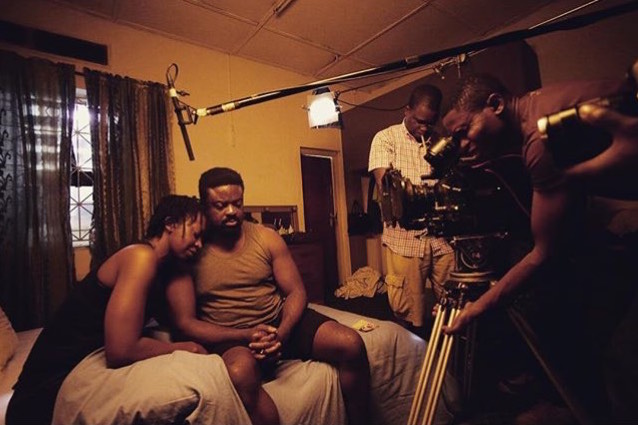 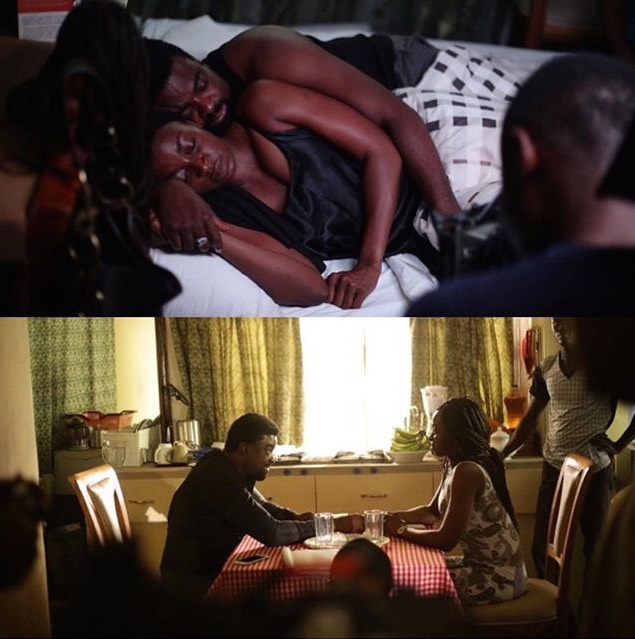 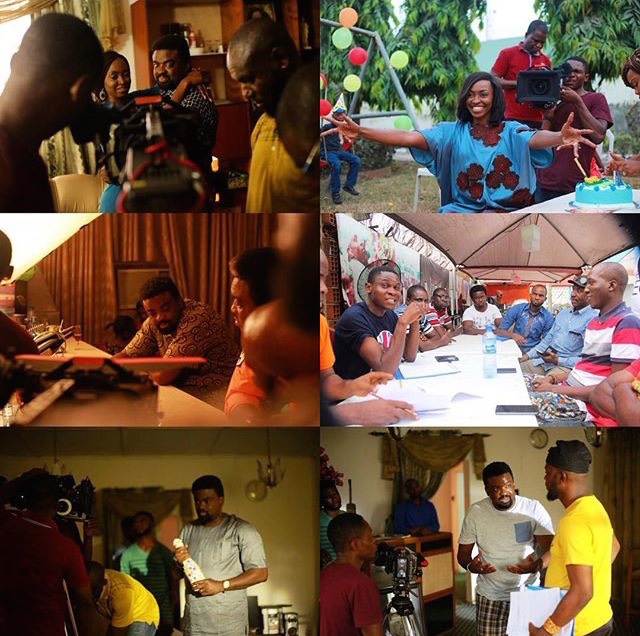 The shooting of ‘Roti’ is currently ongoing. Directed by Kunle Afolayan, the movie also marks the return of prolific DoP, Yinka Edward to Golden Effects Production after his further study here in the UK.

Share
Facebook
Twitter
WhatsApp
Linkedin
ReddIt
Telegram
LINE
Copy URL
Previous articleNew Music Video Alert: Timaya is out with a bang ‘Woyo’ Is a hit Watch!
Next articleNkechi Bianze Reacts To Clan Who Criticize 2Babas Lifestyle After He Announced A Call to Protests over the Current Situation in Nigeria!