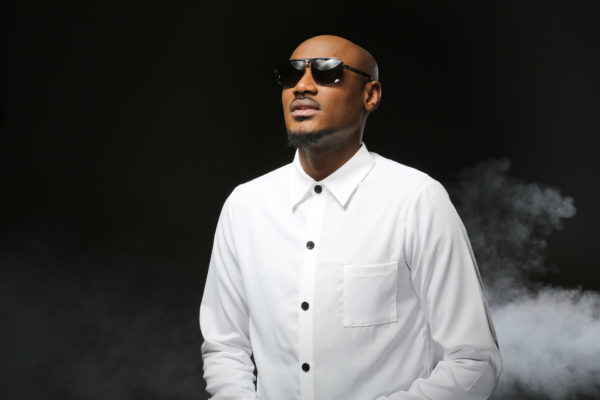 Singer 2Baba via Instagram announced a call to protests over the current situation in Nigeria government. “A call for good governance.  A call for urgent explanation into the reckless economic downturn nationwide….to come out and protest this obnoxious and baseless policies and excuses of the government of the day,” wrote the superstar who also got mixed feeling from prople. Read what highly opinionated Internet sensation; Nkechi Bianze had to say.

“It doesn’t matter if Tuface has hundred children with hundred different women, as long as he didn’t get those women pregnant by rape, and as long as they were all adults who consented to having sex him, I don’t see why that should be another person’s headache. I don’t see how that takes away his rights to have a political opinion as an adult law abiding citizen.

We are a hypocritical bunch, and disgustingly so.
We keep electing pedophiles who marry underage girls as wives, but we have a problem with a man who has had sex with CONSENTING adults (most of whom are happy to be his baby mamas), and who has taken full responsibility of raising all his children. Quite frankly, there’s very little anyone can fault Tuface for.

We need to understand the thin line between immorality and criminality. Having children with different partners is NOT a crime…. at least not in a country like Nigeria with a penchant for electing polygamous pedophiles.

Why are many Nigerians so concerned about how other adults use their sex organs? 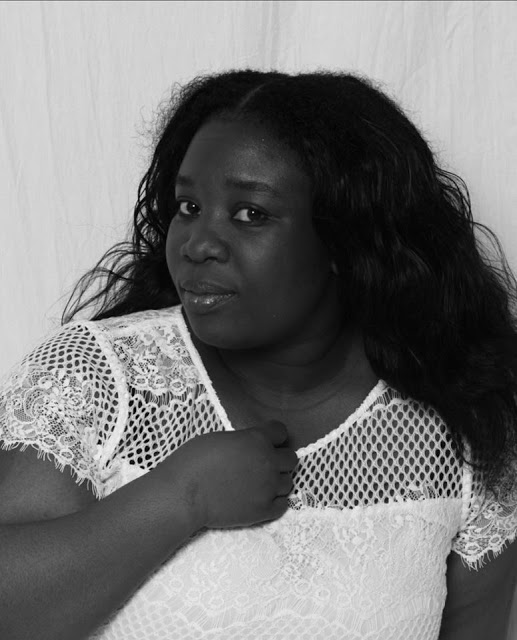 Nkechi Bianze is a student, feminist advocate and a  fearless writer. You can follow her on Facebook to read more of her intresting arquements here House of Reps Receives a Proposal to Change Nigeria’s Name to UAR? See Some Epic Reactions From Nigerian!