Home Uncategorized Victor Ibeh: Why Marry Someone You Can Control? Every Human Is a... 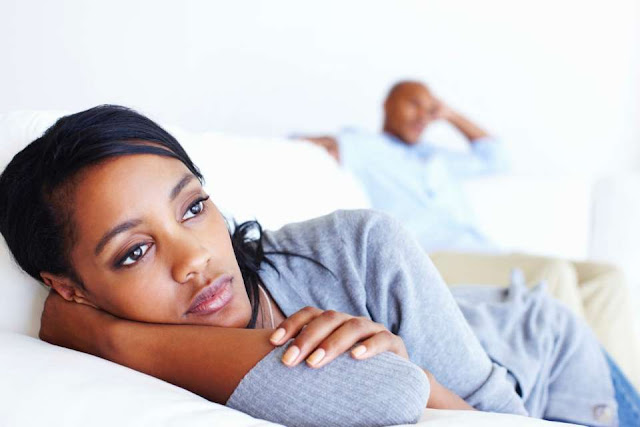 You want to get married as a man and everybody is telling you to marry a woman you can control. I personally have a huge problem with people who cannot think before acting. You want someone you can control because people said you should. Have you ever taken your marital life into consideration? In what ways will it help your marriage if your wife is subservient?

Nobody is asking these questions. We are men. We must be in charge even if we have very little wisdom. This is how some men make wrong financial decisions and put their whole family in debt and penury. It would have just taken them an hour of discussion with their wives but they won’t. Being a man doesn’t mean you have sense. Wisdom does not reside in the genitals. It is in the mind and everybody has got it, even animals. Hardly would you see a couple who make decisions together, having much difficulty. Two good heads is always better than one.

You will ask me now, what you are to do when your wife isn’t bringing forth reasonable counsel. Why did you marry her in the first place? Inasmuch as we marry other things, the primary thing we marry is a person’s mind. Mind over matter it is. The mind determines the actions. So you should try to engage her mind first to know if she has what it takes to be with you and vice versa.

On the stupidity of controlling another human, it should be noted that there are so many things that you cannot control, let alone humans. We were given classifications of living and non living things. I dare say that there is really nothing like a non living thing. That is some restricted knowledge. Everything lives. We live through our energies. What happens in the universe is the interaction of different energies. What you call non living thing actually transmits and receives energy just as you. You can communicate with anything as long it has energy. This would show you that you really cannot control anything except things like putting food in your mouth to eat. How often do you control your teeth from hurting your tongue?

No human can control the other. You can use force or duress to maintain the idea of control but that isn’t control. You can only control somebody if you can successfully get into their mind and make them adopt your idea WILLINGLY. This is why I used education and dialogue to disseminate my ideas.

You can ignorantly keep a woman for years thinking she is under your control but she isn’t. She has a mind of her own. The heart would always want what it wants. The day she sees an opportunity, she would rebel against you. Every human is a potential rebel. We are all independent beings . You cannot even control your children, how much more your spouse. When you start seeking a wife, seek a partner not a servant. You want a marriage you would enjoy, go for partnership. It is the way forward. Those looking for people to control are just seeking their own doom.