Home Music Import Of The Continuum! 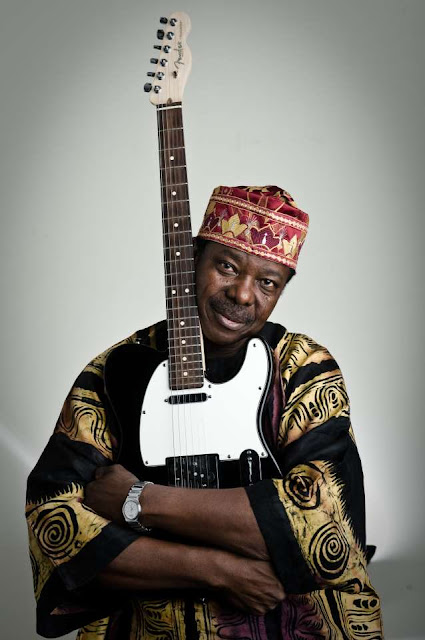 Recently the unarguable juju music Maestro and legendary entertainment figure Sunny Ade in an event making his seventieth birthday, gave out one of his precious possessions, a musical instrument for what was reported as a record-breaking auction price of fifty-two million Naira (52m) to the eventual winner of the bid, this propelled my mind to ruminate and relate this valued gesture briquettes to the septuagenarian Nigerian musician with that witnessed in the same industry out there in the west and eastern hemisphere.

Such questions that arose in my mind as I was about to conclude includes the following, could it be that Nigerians have begun to appreciate Art and the Nigerian Artist? Is this another one-off wonder that may not occur again? Could this be another sequence of light, camera action “stage managed type of thing” unfolding?, Giving it a closer look and with an understanding of the power of branding I arrived at a fact very far from a rocket scientist discovery, which is, it certainly will not be the case of an arrangement, giving the personality involved. As a regular observer of creative Art and entertainment, I have noticed a fast growing trend of talent appreciation in the relevant industries that constitute the creative sector and this must be encouraged and sustained, that is, the value placed on this area of Life in Nigeria.

From Archival sources and research, the era of the sixties (60s) up until the early eighties (80s) recorded successes due also to easier access to foreign relations by Nigerian Artists, particularly musicians as well as those that patronize them, but even with stiffer consular and ambassadorial measures of the twenty first century, we have seen a robust industry in terms of evident skirmishes of individual success. The availability of the EMI’s, POLYGRAM’s just to mention a few, ensured a favorable playing field for wealth and an organized industry, even though the military years. Contractual agreements were adhered to in terms of recording times and terms, concert bookings, imaging and endorsements along with others within that frame work, this is not to suggest that they were no unemployed and unengaged artists.

It is evidently true and unequivocally needless to compare the years of the mid-twenty first century till date with the years of the sixties to the eighties in relation to the buoyancy and which is more affluent for the artists, for those who crossed over and remain relevant, such as King Sunny Ade, Onyeaka onwenu etc we could say “ Tussah”! Even with the continuous battles with Pirates in the seas of the Nigerian Market with little or no evidential regulating support and funding.

Indeed a source of inspiration for the deluge of creative minds seeking direction and cohesion so they could minimize the exploitation and also be relevant to the next generation for the continuum.