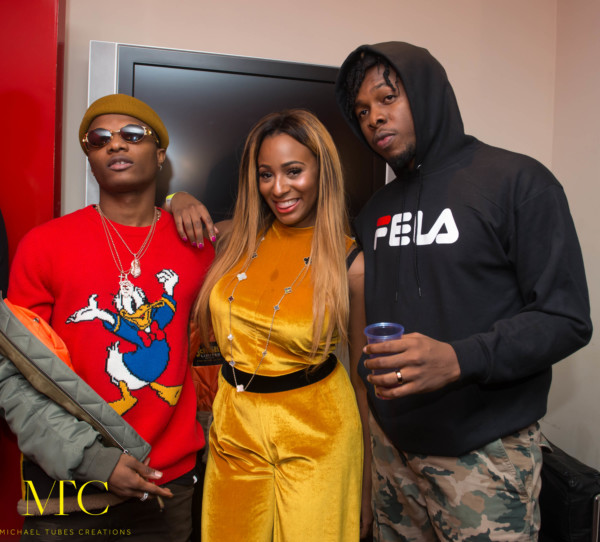 Runtown headline his first ever UK concert put together by Therapy entertainment and Africa Unplugged limited Sunday, Feb, 12 in London. Runtown didn’t disappoint as he thrilled his adoring fans. With Valentine vastly approaching, London ladies came out in full force to enjoy his music.

Hosted by Beat FM & Factory 78’s Adesope, the stage was warmed up by acts like Kojo funds, Naira Marley, DJ Cuppy, Eugy, Kwamz and Flava, Kc Pozzy, Ray, Tomi Agape among many others.

Runtown surprised his fans with his special guest Wizkid who joined him on stage for their rendition of “Lagos to Kampala “.

Performing other hits of his, the night ended with the most popular Afrobeats song of the moment “Mad over you ” which he performed multiple times including various versions. He closed the show with the monster hit sending the audience into a frenzy as they belted the words to the song back to back. 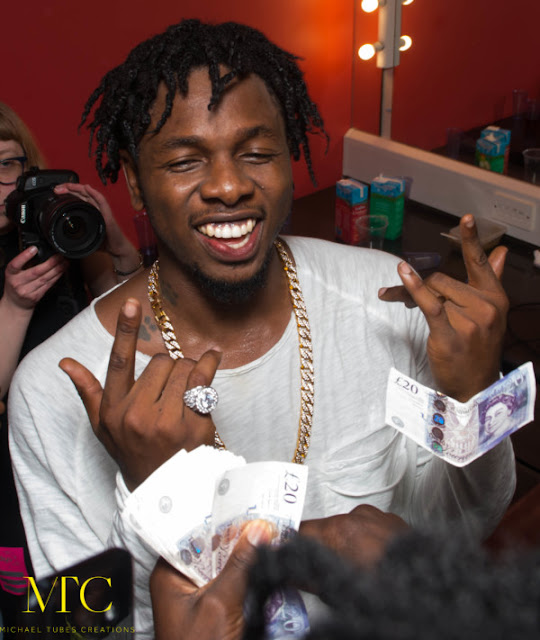 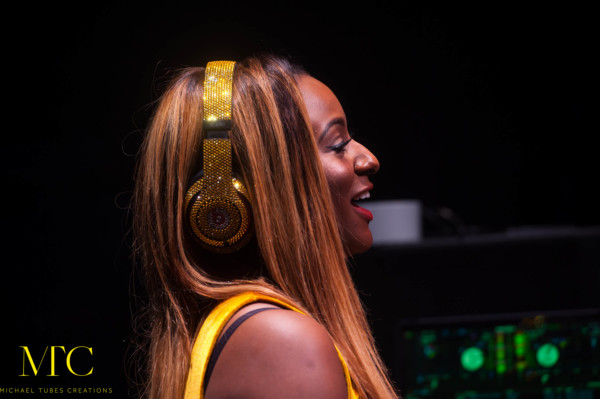 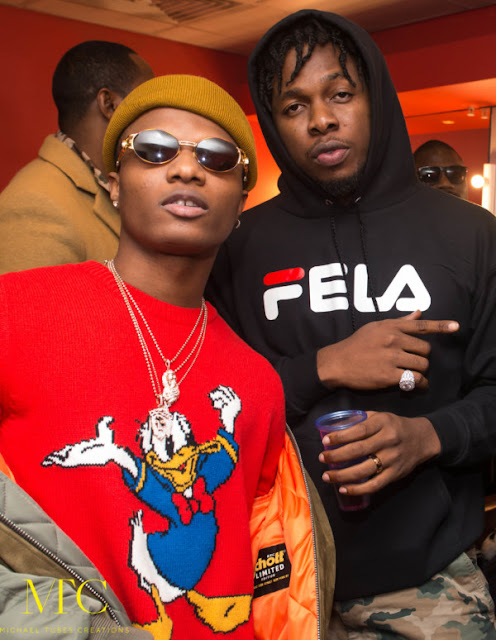 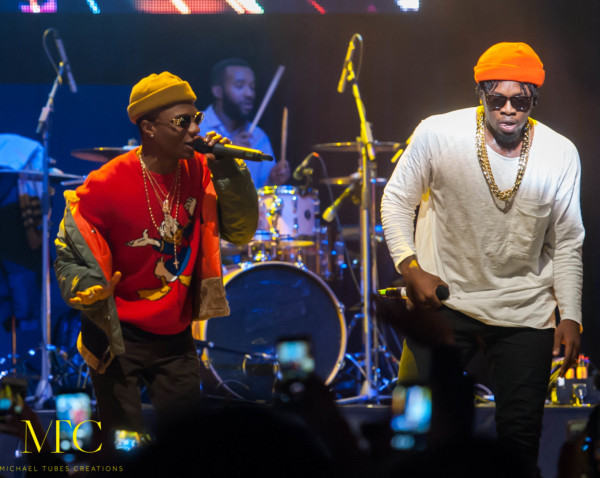 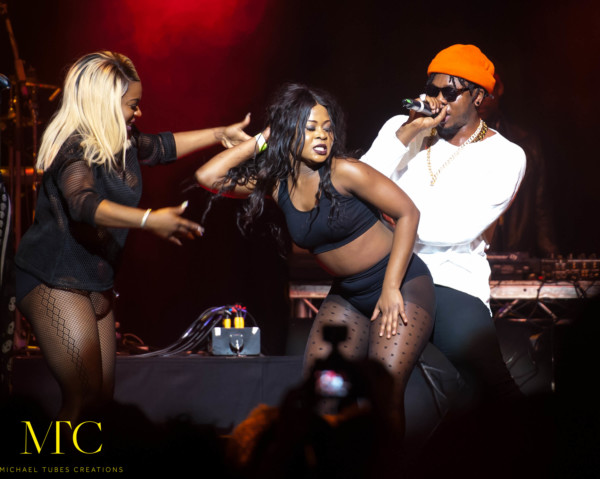 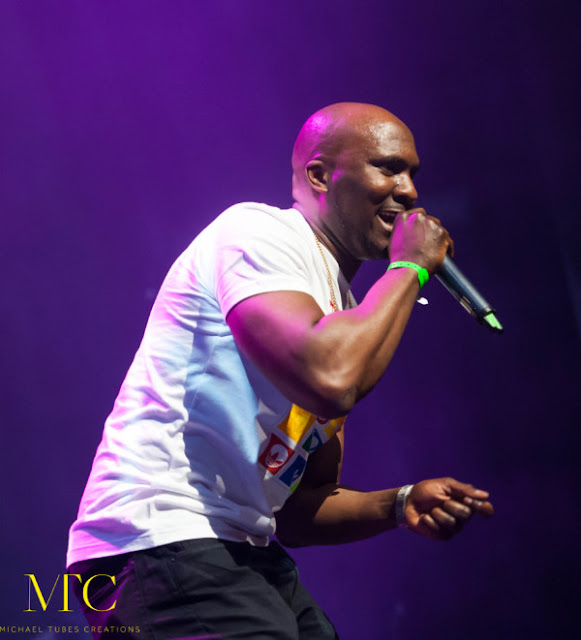 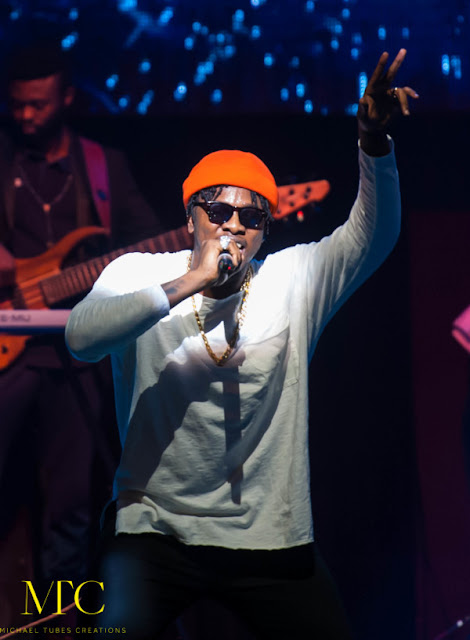 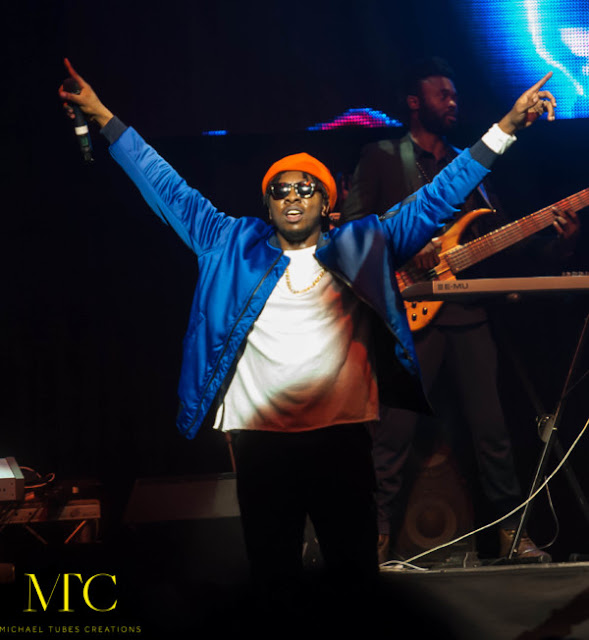 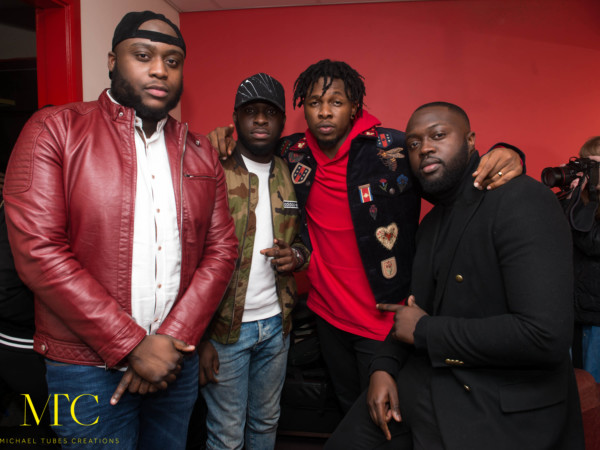 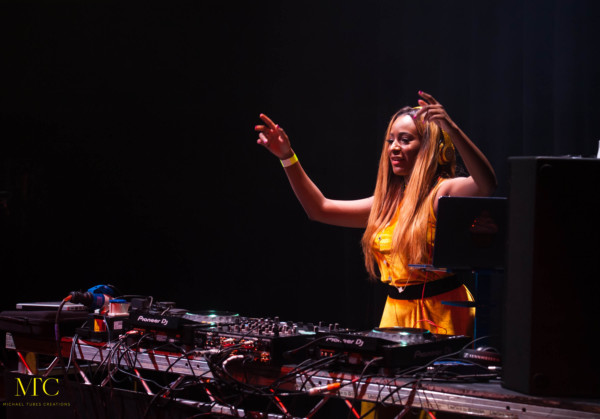 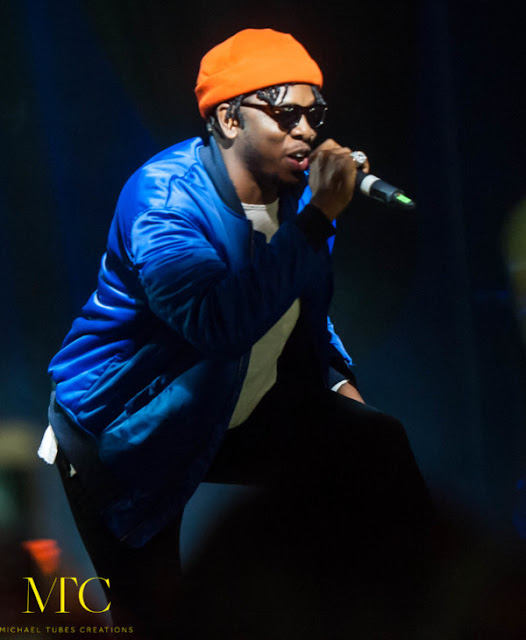