Nigerian cinematographer, Yinka Edward won a BAFTA award for ‘A Love Story’, an animated short film which he worked on as co-director of photography. Yinka Edward’s career as a cinematographer spans over a decade. He has collaborated with Kunle Afolayan more than once, The Figurine, Phone Swap and the recent October 1st. 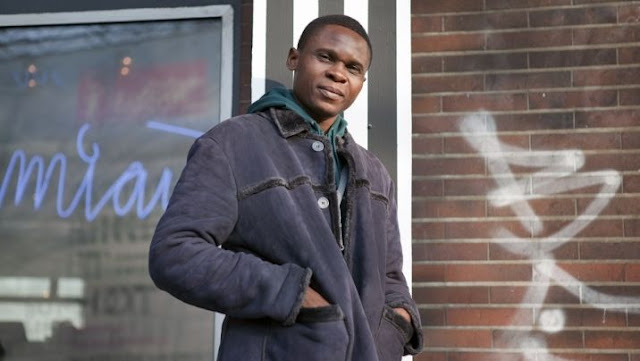