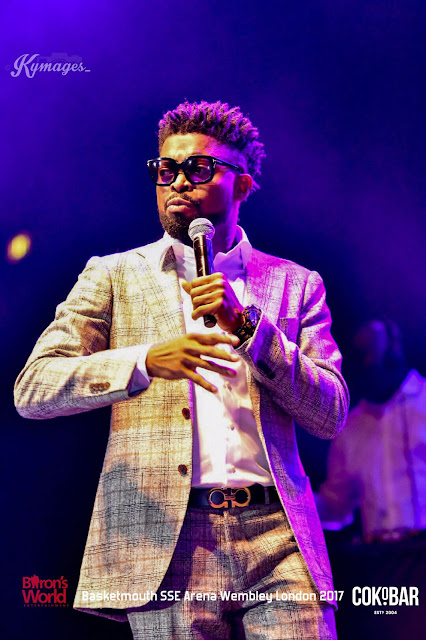 Comedian Basketmouth made history on Tuesday, 14th February at The SSE Arena Wembley London, as fans came out to support and watch Nigerian renowned comedian Basketmouth Live In London. He became the first  African Comedian to Headline Wembley Arena.

Basketmouth thrilled the audience with a 1 hour and 30min set which received a standing ovation from the entire arena. Basketmouth did what he does best and delivered an evening of uncensored and undiluted comedy, coupled with a few surprises for the audience, which made it a Valentine’s Day to remember.

Guest of honour The Mayor Of Brent was in attendance and was accompanied by the MP of Brent; Dawn Butler, who confessed to being a huge Basketmouth fan.

Before thanking the audience for their continuous support, Basketmouth took to the stage to announce that Lords Of The Ribs will be returning to the SSE Arena Wembley for the 11th Edition on the 11th of February 2018. 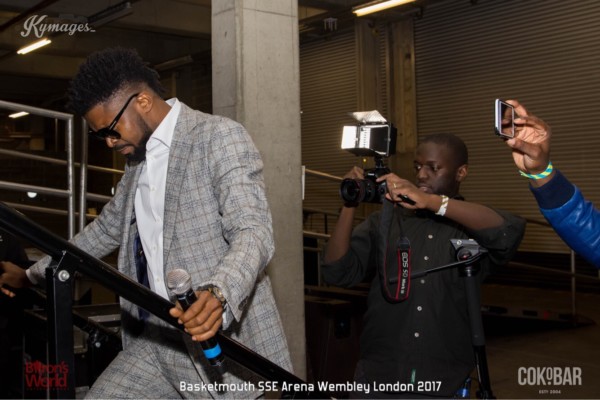 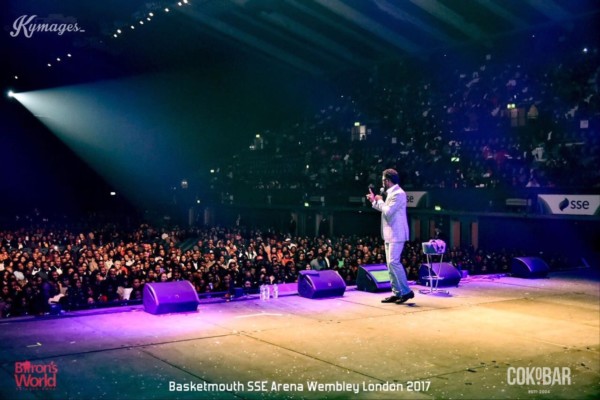 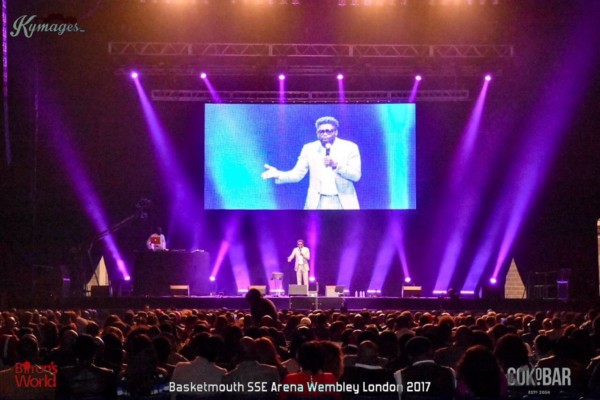 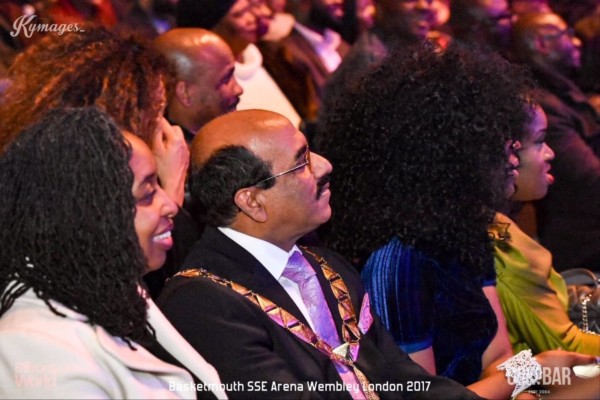 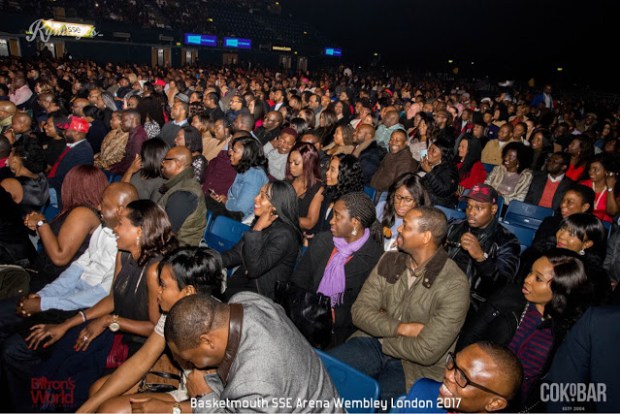 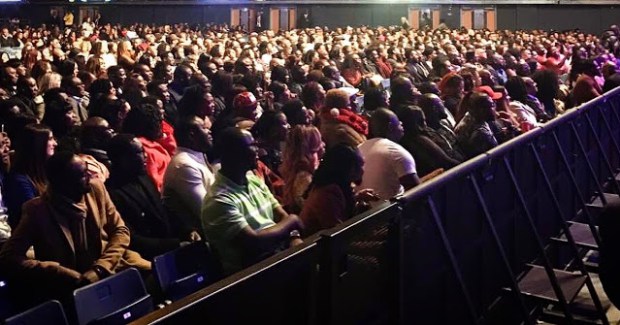 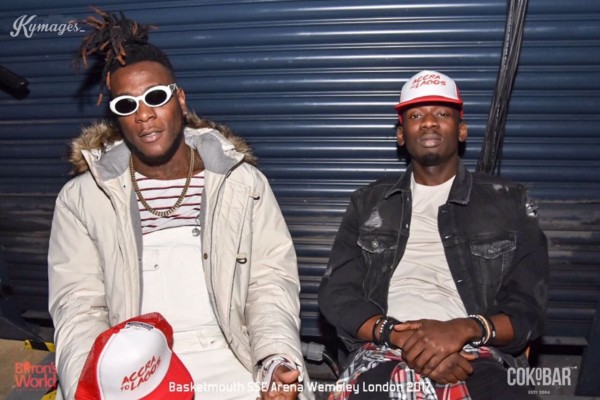 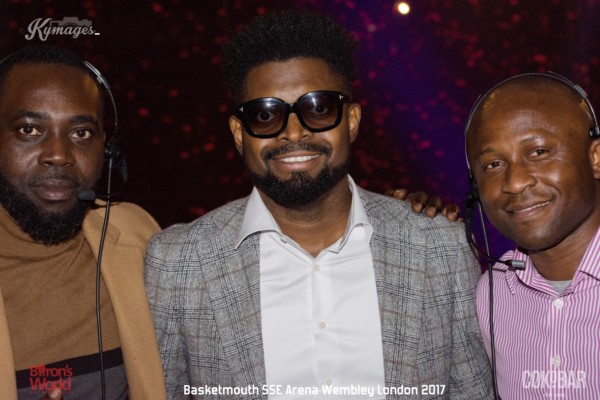