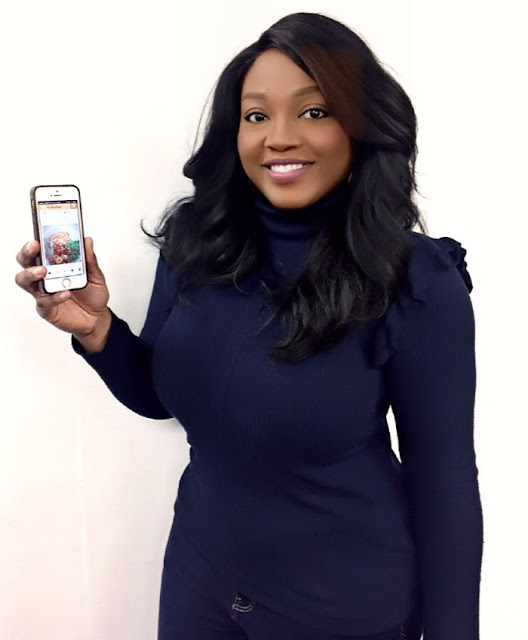 Vivian Ngwodo is part of a new generation of women, particularly women of African descent, who are using technology to take ownership of the entrepreneurial landscape.

Born and raised in Nigeria, Vivian has always been a solutions provider, a problem solver and lover of food. In 2010, Vivian resigned from her Foreign Operations job in one of Nigeria’s major banks and embarked on a journey to Scotland to pursue a Master’s Degree and began her career journey in the U.K financial industry. She relocated to London in 2012 to start a new job and was excited at the fact that being in London also meant having more access to her beloved Nigerian food. However, Vivian soon discovered how difficult and frustrating it was to find Nigerian or other African restaurants in London. Even though she quickly adapted to British and Asian foods which were readily available, once in a while, she craved Nigerian food and wanted to introduce her friends to it as well. 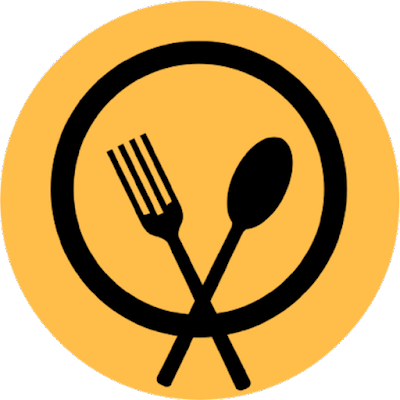