Popular beauty brand Lancome recently launched a beauty campaign for 40 new shades of their popular Teint Idole Ultra Wear Foundation and the campaign feature 40 beautiful women of diversity, with 10 Africans amongst them. Check out the great African ladies who are making a difference in their own ways below. 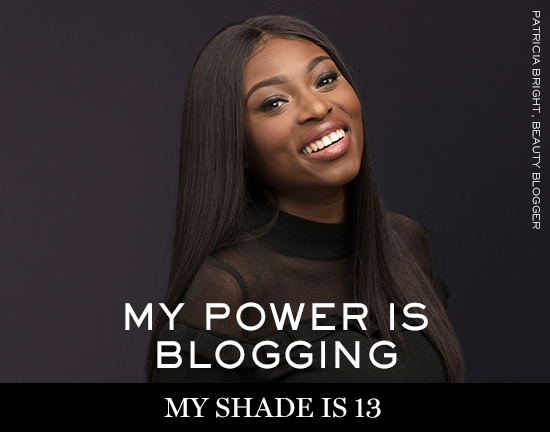 Patricia Bright, is a Nigerian makeup and fashion vlogger. She broadcasts to over a million YouTube subscribers as well as blogging full-time to an audience of 64,200 Twitter followers and 509,000 fans on Instagram 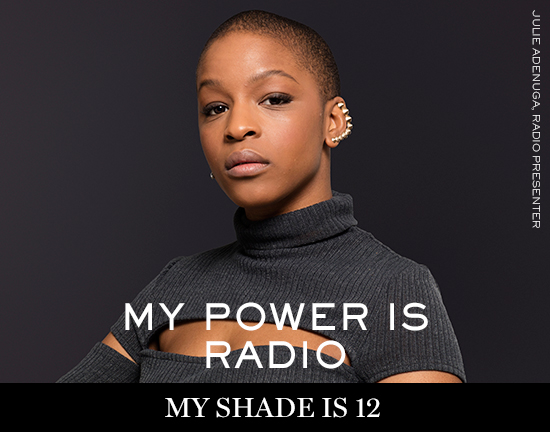 Radio anchor Julie Adenuga, brings the UK’s music culture to the rest of the world through Apple’s Beats1 Radio. She’s also an outspoken champion of independent and unsigned talent. 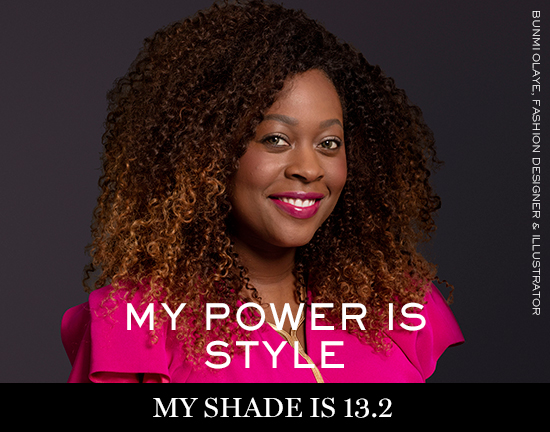 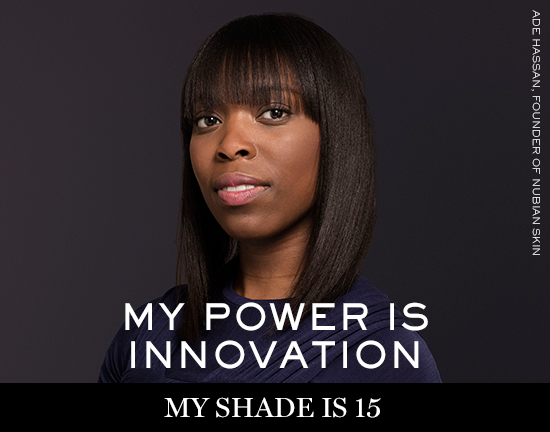 Ade Hassan is a young entrepreneur who has created a brand of skin-tone lingerie for women of colour, founding her business in 2016. Her motto is: ’empowering women, embracing our colour’, letting women of colour know that their skin is beautiful, and she counts Beyonce among her fans 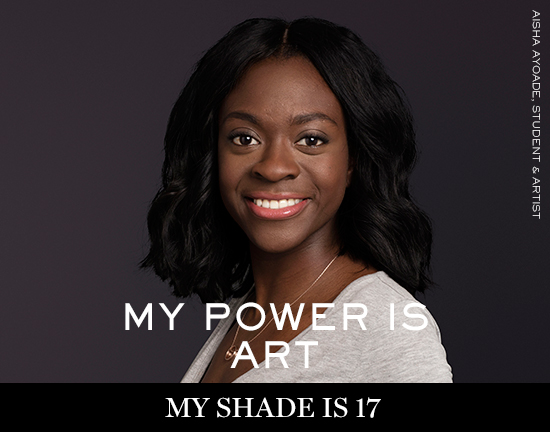 Sheffield University English student, writer and painter – Aisha Ayoade is focused on making her lifelong passion for artistic pursuits into a strong career 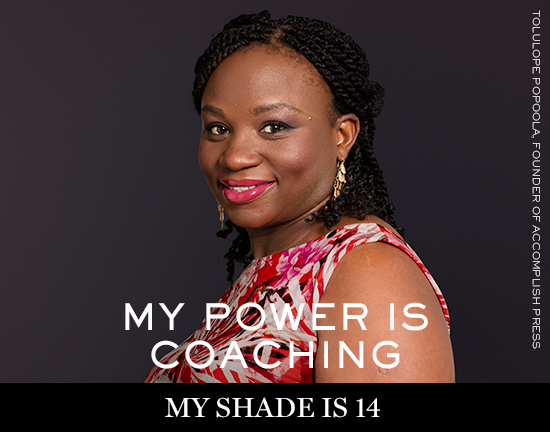 Tolulope Popoola is an award-winning author, publisher and writing coach. In 2008 she left her job as an Accountant to pursue her passion for the written word. Tolulope’s first novel Nothing Comes Close was named ‘one of the best books of 2012’ by Africa Book Club 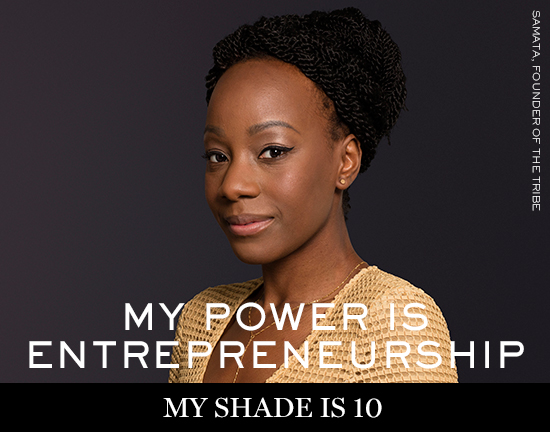 Samata is an entrepreneur, designer and published author. She founded THE TRIBE – a global collective, created for women to empower and celebrate each other – in 2016. Her work has been featured inprominent press such as Elle and The Huffington Post. 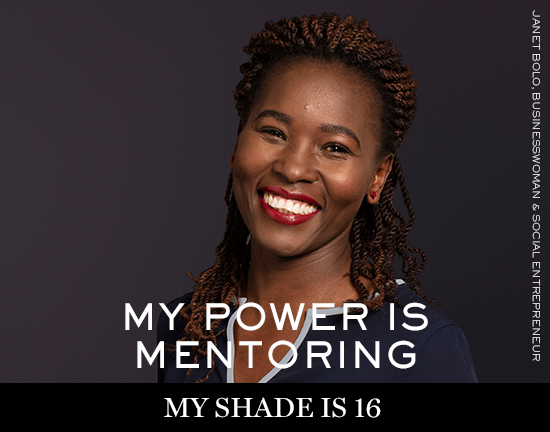 Kenyan Janet Bolo, leads a dual life – partly working as a Business Executive with leading accounting firms in the UK, as well as volunteering in Africa, mentoring young women in Kenya as part of the Global Give Back Circle project. 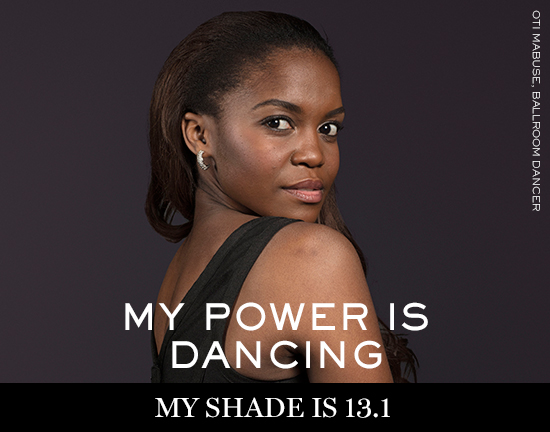 Oti Mabuse a South African professional Latin American and ballroom dancer, with many titles in her dancing career. She is best known as the professional partner on Britain’s most loved TV celebrity dance contest, Strictly Come Dancing 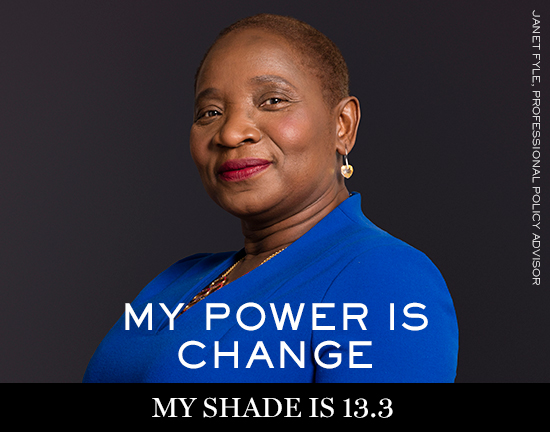 Janet Fyle is a trained nurse and midwife from Sierra Leone with a Masters in Women’s Health. She’s been recognised for her transformational work and campaigning against Female Genital Mutilation (FGM)

Find out more about the campaign here: