Home Current Affairs Actress TONTO DIKEH Spit all the Details of her Marriage Breakdown in...

Tonto Dikeh finally spits the real story of her marriage breakdowwn and why she is seperated from her husband Olakunle Churchill. According to her in an Exclusive interview with MediaroomHub TV as she did a video interview and also their cover story for their online blog on what really went down in her marriage and why she finally left the marriage.

For the past month their has been different stories flying about and she never said the full story until now. She says that her husband was not only cheating on her with her knowledge but he also was abusing her and has been physically with her for a long time where it has been very tragic as she lost the hearing of her right hear and has broken ribs which could have lead to her death has she not left sooner. She also shares she learns also of hidden truth during her marriage about her husband mistressess, his other kids during their marriage and his previous marriage. 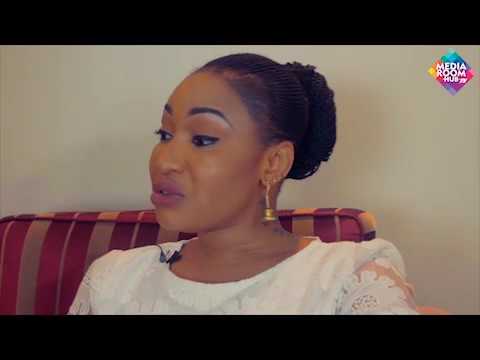 she shared so much stuff that are very disturbing and that will make you feel for her. we shed tears watching this. You just might never know what people go throgh in marriages or what they cover up to have that picture  perfect life like she said she tried to. and keep hoping he would change over and over again but it keep getting worst!

Check out the interview below

This is a real eye opening and we hope people learn from this and it helps someone that might be in the same boat. We pray God continue to keep her strength and keep her and her son.