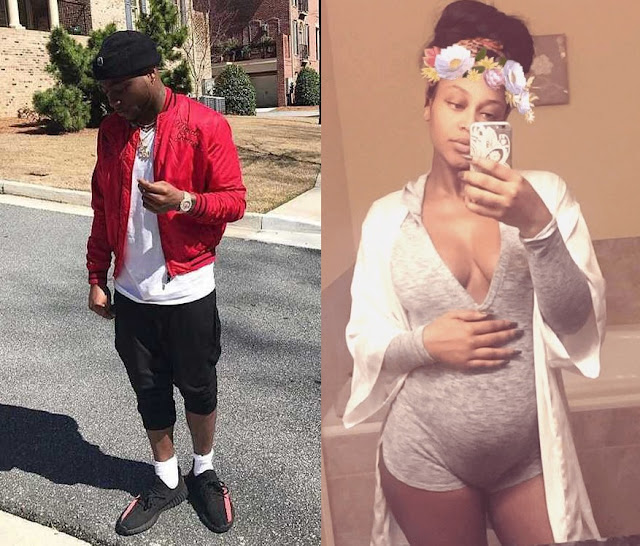 Music superstar Davido, age 24 is expecting his second child. The ‘IF’ Singer confirmed he is going to be a dad for the on his snapchat. This will be his 2nd child, however this time, its with his current girlfriend, Mandy who is an American with African parentage.

Davido had his first child, a girl by the name  Imade Adeleke with Sophia Momodu a one-time girlfriend.

Davido and his latest girlfriend Many had been spotted on romantic dates in Atlanta, Georgia and Mandy visited Lagos in December 2016.

This is not the first time rumours have spread about a new child for O.B.O and during previous occasions, the rumours turned out to be false. However this time, he confirmed it himself and he is so excited about it.