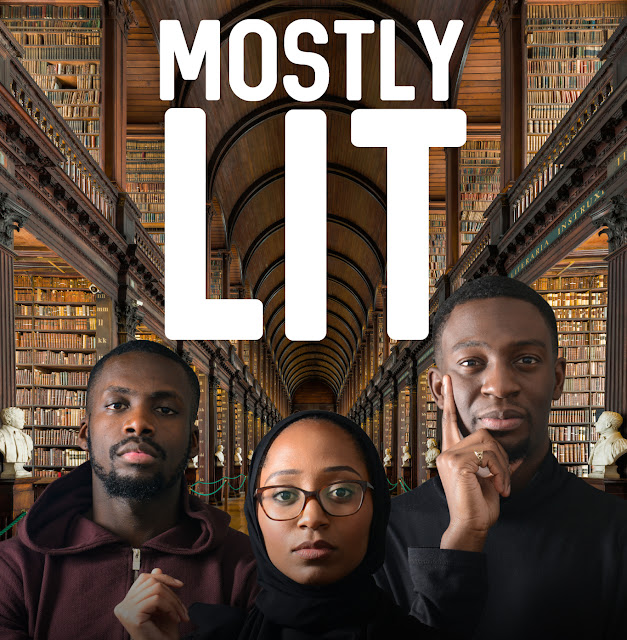 The Mostly Lit Podcast is hosted by a diverse trio who met on social media and has become one of iTunes ‘Best of 2016’ podcasts, introducing many guests and literary topics to its growing audience. The hosts of this podcast have compelling individual stories which proves that the millennial generation are more determined than ever to find beauty in the traditional, not just the modern. 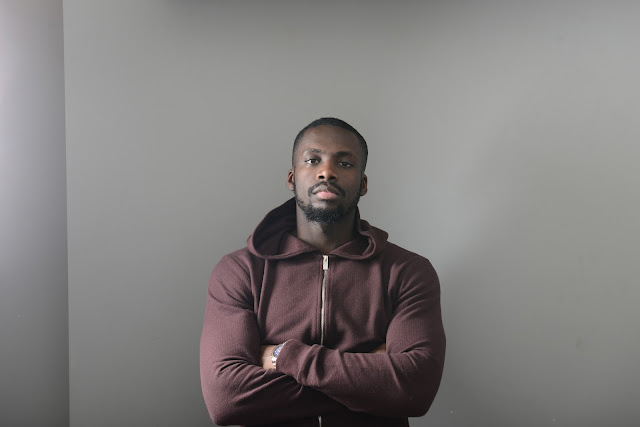 Derek Wiltshire, 28, had never read a book cover to cover until the age of 23. After a research methods lecture on the importance of reading, Derek found himself perusing the English literature section of his university library, and there discovered D.H. Lawrence. He stumbled upon Mostly Lit after having an argument with Alex Reads, one of two co-hosts at the time, about the literary merit of Junot Diaz’s “This Is How You Lose Her”, which subsequently led to him becoming a host. Being on the show has given Derek an outlet for his musing on literature and philosophy, and has put him in a position to encourage the young, black and mentally isolated boys he sees around him to read and find their place in the world. 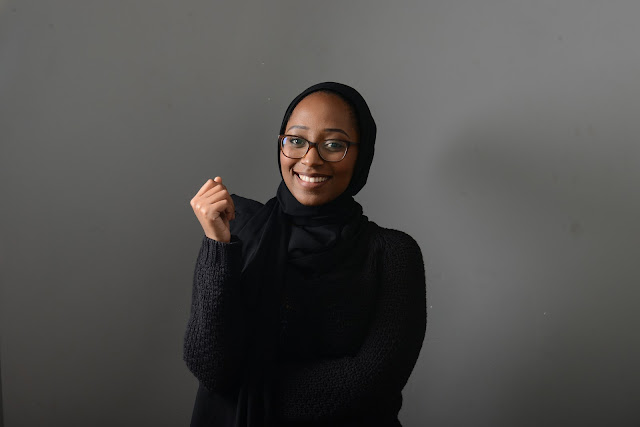 Rai is a 20-something East Londoner hailing from East Africa, she is a proud Black Muslim Woman with interests in post-colonial literature, Jane Austen and philosophy. She started her literary interest in the corridors of an east London school where she could not speak English and her first language was Swahili. Finding comfort in books such as Elma the Patchwork Elephant, she learnt to read and speak the language that she would go on to further study at university – English Literature.  “Mostly Lit has been one of my greatest achievements as I can bring my passion for literature and black culture together to get people ‘thinking better’ and being better.” – Rai 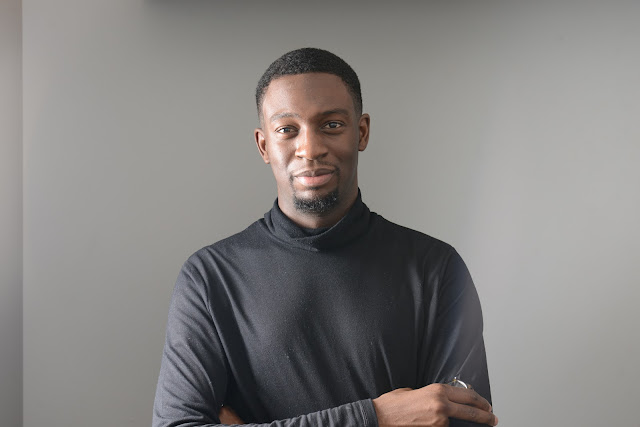 Alex Reads is a reader and writer from London, and a professional journalist working in the media. The lack of opportunity in publishing led Alex to train as a reporter and become part of a diversity scheme.  His passion for reading and writing came from years of fighting against the notion of ‘doing what real boys do’ and as such, kept his imagination alive by engrossing himself in works of fantasy, crime fiction and later poetry.  Finding it difficult to find his place in the world through adolescence and childhood as a black boy who wanted to read, he sought solace in books such as Harry Potter, His Dark Materials and Noughts and Crosses, to help him challenge his own questions about his identity whether racial, sexual or political.

After years of trying to fit into this masculine stereotype, Alex began writing his first short stories and performing poetry, giving him the creative expression and confidence he gained through reading.  As a writer in London, Alex wanted to create a space where people spoke about books and topics of pop-culture simultaneously.

He met Rai and Derek through social media, and as a trio, the show has gone from success to success.

The trio have come together to bring The Mostly Lit’s live show March 25th which will be hosted at Waterstones in Gower Street. The posse hope to bring the laughs and conversation which have made their podcast so popular.  It will be a chance to ask the trio their perspectives on literature, pop culture, wellness and career live on air.

The Mostly Lit podcast hopes to reach people who are as interested in books as they are in pop culture, and in their wellbeing as they are in career and strategy, but most of all, they want to make reading ‘cool’ again.’