Ooni of Ife’s wife, HRH Olori Wuraola Zynab Otiti Ogunwusi during her recent visit to London was challenged by Yemisi Jenkins MBE and equality diversity adviser for the UK home office to clarify a statement she made about “not being a fan of equality”. She made the speech last year during a visit to the United States Of America.

The confrontation took place at a meet & greet event organised by Fmr Speaker Of Hackney, Sade Etti in honour of the Ooni Of Ife’s Wife at Hackney Town Hall, London on Monday the 20th of March 2017.

HRH Olori Wuraola during her visit to the United States last year said; ‘I’m not a huge fan of gender equality because women can’t be equal, they can’t be men, we all have our roles to play here‘. This statement sent the internet wild mostly around African/Nigerian women around the world, majority questioning what she meant by saying that.

While in London for a visit, she was confronted once again by Yemisi Jenkins MBE and equality diversity adviser for the UK home office to clarify the statement because she was disappointed by that statement. “I will like to know what your understanding of gender equality is? she said to the queen.

HRH Olori Wuraola replied saying; I’m going to say it again, I don’t believe in gender equality, I believe in equity. Men do not actually like that word EQUALITY, and the truth is we are not running a race, Women can be more”.

Watch the full video below. 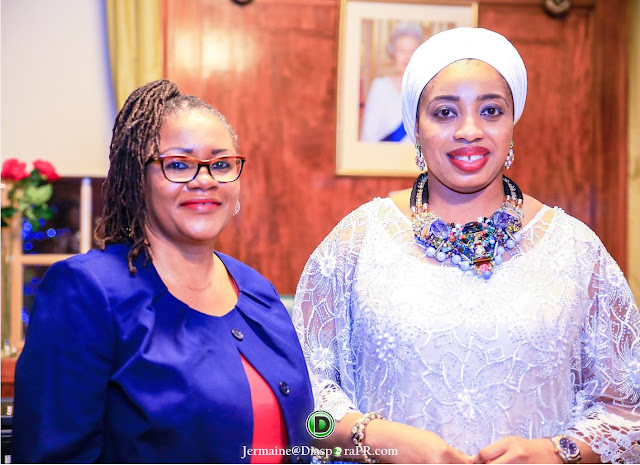 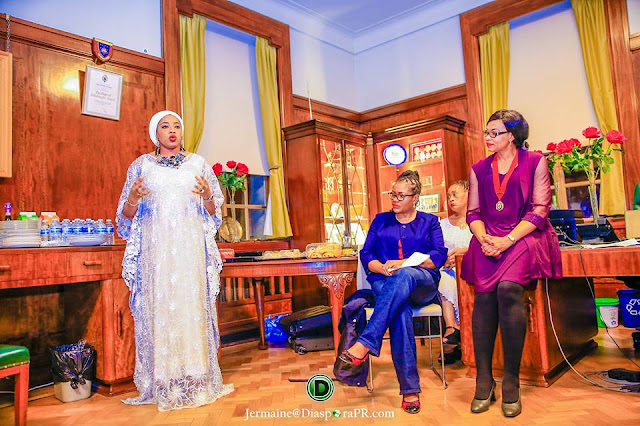 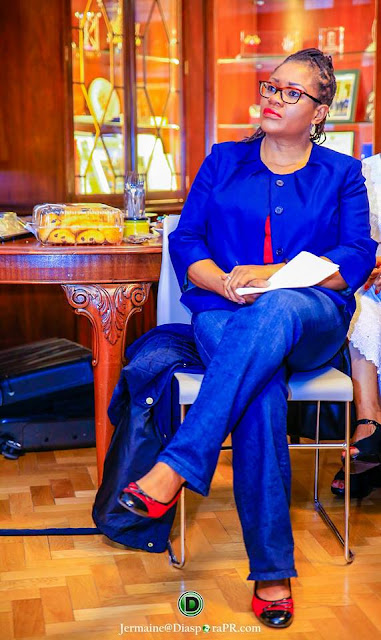 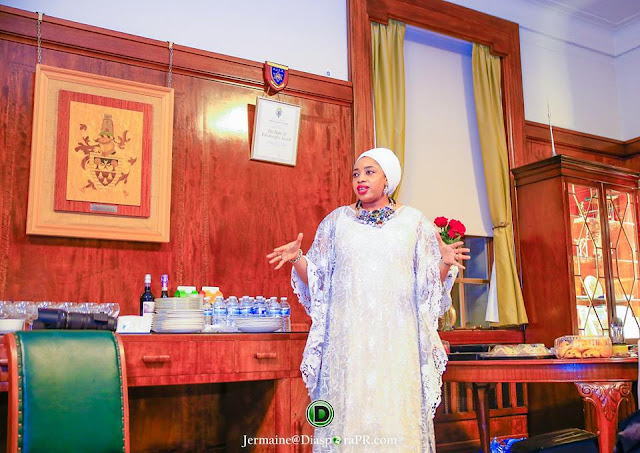 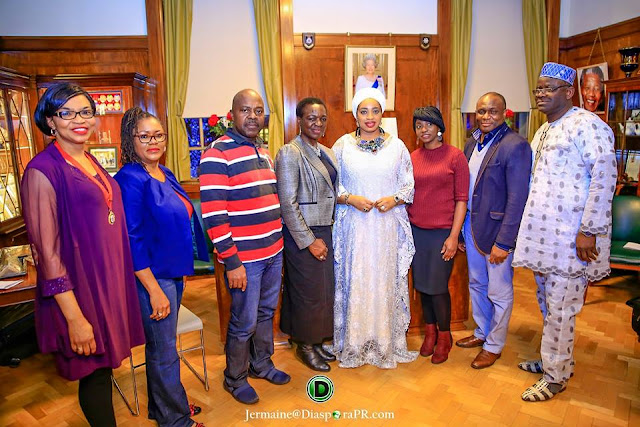