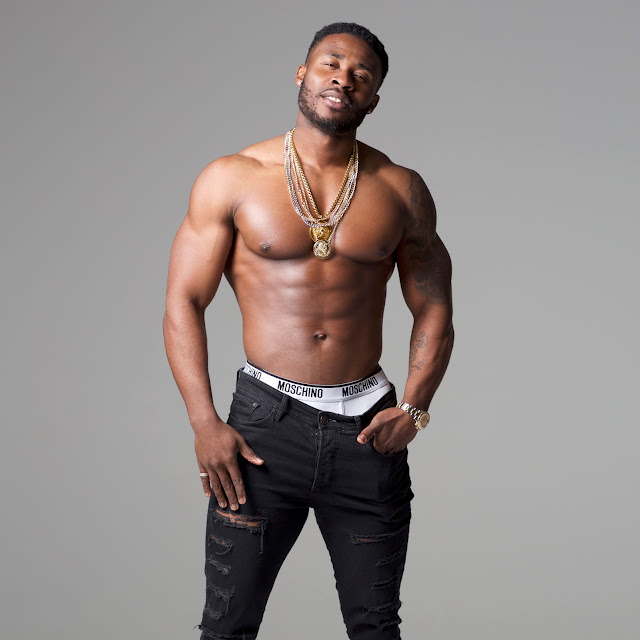 British Nigerian R&B/Pop artist Martel B is proud to present the brand new music video for his latest single ‘Feel Alright’ featuring Sean Focus. Shot and directed by Kevin Hudson, who has previously worked with Krept & Konan, Wretch 32, Chip and Devlin among others, the video for ‘Feel Alright’ has been premiered exclusively via Link Up TV.
Championed by the likes of Complex UK, MTV Wrap Up, GRM Daily, MOBO Awards, and several leading African music tastemakers, Martel B has gained notoriety over the years, for previous singles such as ‘Badda Dan Dem (Remix)’ featuring Mr. Bigz, Frisco and Young Spray, and ‘Take You Home’, as well as his 2014 debut EP Limited Edition.
Serving as the lead single from Martel B’s forthcoming sophomore EP, ‘Feel Alright’ is an infectious R&B opus with lush afrobeats and dancehall sensibilities, which highlights Martel’s vocal dexterities and catchy flow. The Kevin Hudson-directed video brings the record further to life, with its storytelling portrayal of carefree black love between Martel B and his leading lady.
https://www.youtube.com/watch?v=2yA8efFyrVg
CONNECT WITH MARTEL B
Twitter: http://www.twitter.com/officialmartelb
Instagram: http://www.instagram.com/officialmartelb
Soundcloud: http://www.soundcloud.com/officialmartelb