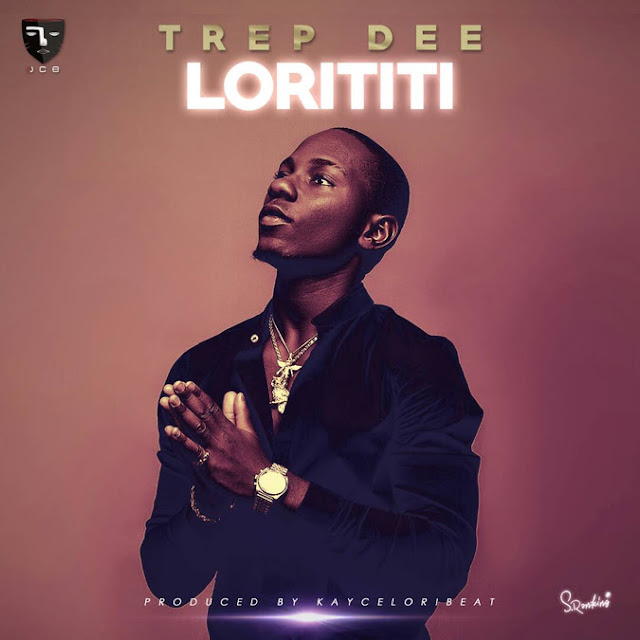 Following on the back of his first single of the year ‘Orire’ which has seen him being championed by Beat FM Lagos, Wazobia FM, Urban FM, HipTV and leading online tastemakers, emerging Lagos-bred musician Trepdee is back with his exciting new single ‘Lori Titi’ and its accompanying music video, taken from his forthcoming debut EP titled Lagos Boy With A London Dream.
Collaborating with burgeoning producer KayceLoriBeat, with SukaSound (Wizkid, Davido,Patoranking) on mixing and mastering, ‘Lori Titi’ sees Trepdee in his very element, as he pays homage to the streets of Lagos, where he was born and bred, and currently resides. The record shows off Trepdee’s lush vocals, relatable songwriting skills and captivating performance presence.
Shot on location in Iyana IPaja, Surulere and Ikorodu, and directed by fast-rising directorBash’Em, who has previously worked with Reekado Banks, 9ice and ClassiQ, among others, the visuals for ‘Lori Titi’ do well to really capture the feel and the vibe of the streets of Lagos, from the hustle to the nightlife, and the music video also bring the record further to life for fans and critics alike.
Speaking about the inspiration behind ‘Lori Titi’, Trepdee says, “The title ‘Lori Titi’ means ‘on the streets’, it’s a very popular slang among the youth in Nigeria. One way or the other, we are all on the streets to our destination – hustling all to make ends meet. The situation I found myself trying to make moves within the music business led to me making this song”.
Expanding on the relevance and significance of the chorus on ‘Lori Titi’, Trepdee explains that, “I wanted the single to pay special homage to Bariga/Somolu, where I was born, Ketu, the central street of Lagos, Surulere, the land that made a star boy, and Ikorodu, where I currently live”. Enjoy the visuals for Trepdee’s ‘Lori Titi’ below, and look out for his debut EP this summer!
https://www.youtube.com/watch?v=xpReLctAQaE