Home Movies Sequel For ‘ The Wedding Party’ Is in production, Featuring Sola Sobowale,... 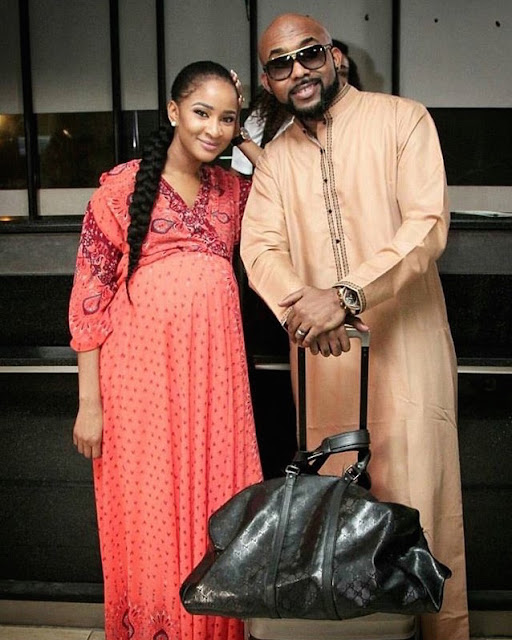 Founder and CEO of EbonyLife TV Mo Abudu today, May 2nd took to Instagram to announce that filming for part 2 of the record-breaking film Wedding Party has begun.

The Wedding party follows the shenanigans that go on during the planning of a wedding in Nigeria.The film received favourable reviews from critics and generated a whopping 450 million Naira in Nigeria box office which is over a million pounds. 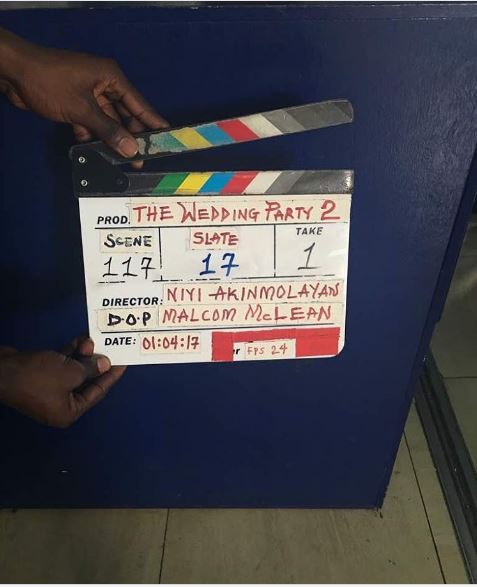 The first film was directed by Kemi Adetiba, while the anticipated sequel will be directed by Niyi Akinmolayan and the DOP being Malcolm McLean will feature the original cast, such as Sola Sobowale, Adesua Etomi, Banky W, RMD, Ireti Doyle as well as new cast members Dakore Egbuson Akande, ChiGul, Omoni Oboli, Seyi Law and a host of many others.