Home Music Eric Reverence – The Man of The Moment! 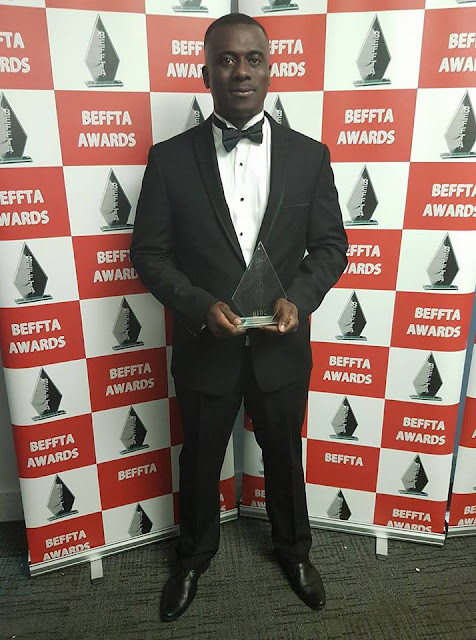 BEFFTA award-winning Eric Reverence is one of the best and established upcoming UK artists with a style of music that has touched many lives. His team consists of a multi-national team of talented singers and musicians who are in tune with his vision to lead others to a life of true worship. 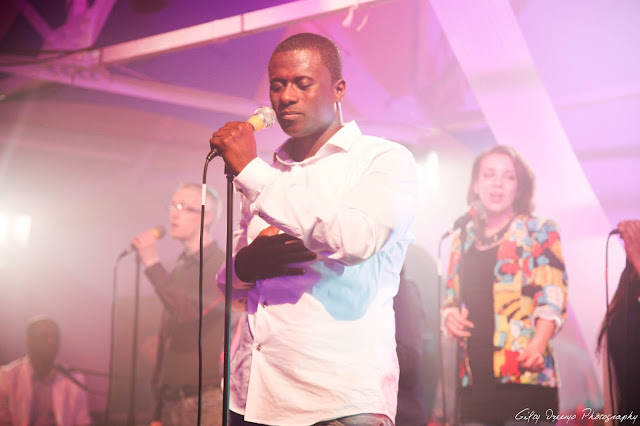 His heart and passion is to fulfil what God has called him which are to produce songs for everyone needs, empower and build others, especially young people with musical talent/gift and to help them to fulfil the purpose of God in their lives.

A true positive role model, Eric has just received a prestigious nomination for the 2017 National Diversity award for his endless work with the youth which he has carried out for over 20 years. He works with the hard to reach target group, also know as the N.E.E.T (Not in Education, Employment, Training) and engaging with them and getting them back on track in life. He has done many workshops with them about life skills to build their confidence and develop the skills needed to get into education, employment or training.

Eric’s Single ‘I Give You My All’ has touched many lives and is currently being heard Premier Radio and UCB Radio. He has also appeared on a number of television and radio stations including UCB TV, Premier Radio, Believe TV and Ukentv. Eric’s achievements within four years as an artist include a semi-finalist in the UK Gospel Competition, appeared as a special guest artist on televised events including Just Out Of This World Final. He has ministered in various cities and towns around the UK and overseas including, Pentecost Festival, Camden Festival, Somerset Conference and Gospel Corner at Notting Hill Carnival. His rise to success has also seen him tour and ministered at international events in the world including USA, Canada, Netherlands and Ghana.

The award-winning artist is well known for writing and composing simple and easy to learn contemporary praise and worship songs and these songs have been a hit at every event he has ministered. Eric has now released his new Single and EP titled. ‘I will carry on’ from his Live Recording Event in April 2013 and this includes music videos. In August 2014, Eric performed at the African Gospel Music Awards (AGMA) 2014 as a special guest, was also nominated for an award for Best Group of the year at Gospel Touch Music Awards and also performed as a special guest.

Eric has completed a successful charity tour in Ghana and looking forward to major tours across the globe. He also aims to release his new album in Summer 2015 followed by a tour. 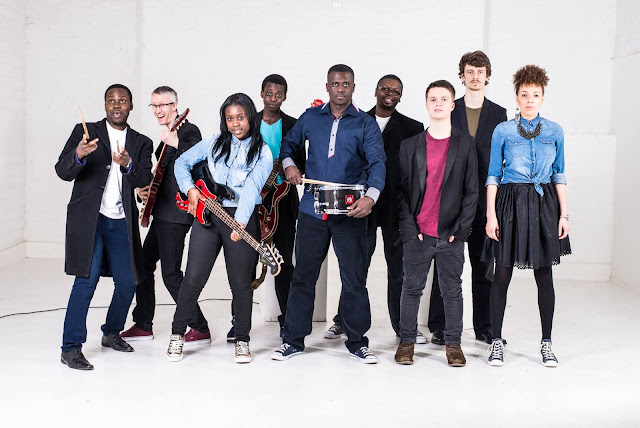 I WILL CARRY ON SINGLE

I WILL CARRY ON ALBUM

All his videos are available to purchase on iTunes. Below are some;