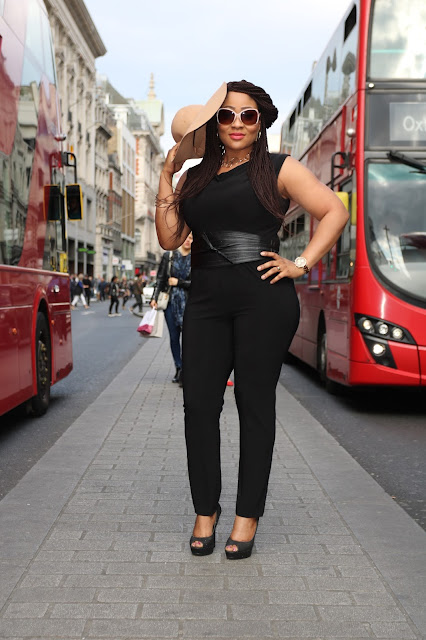 London-based Nollywood Actress and Producer, Roseline Sanni-Ajose is creating awareness about Modern-day Slavery through her latest film, ‘In A Strange Land’, Premiering June 9th in London. The married mother of two just released some amazing photos you can’t afford to miss. Check them out below. 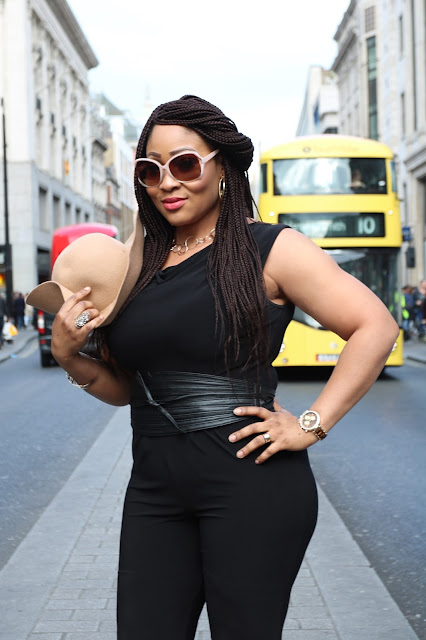 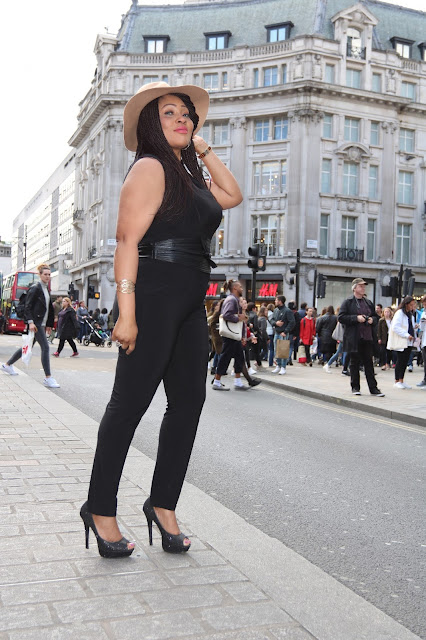 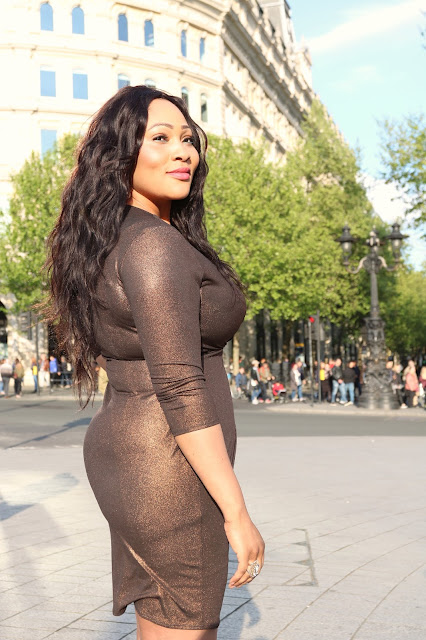 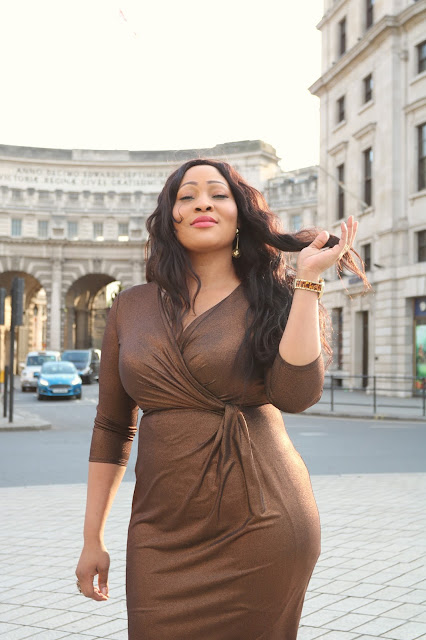 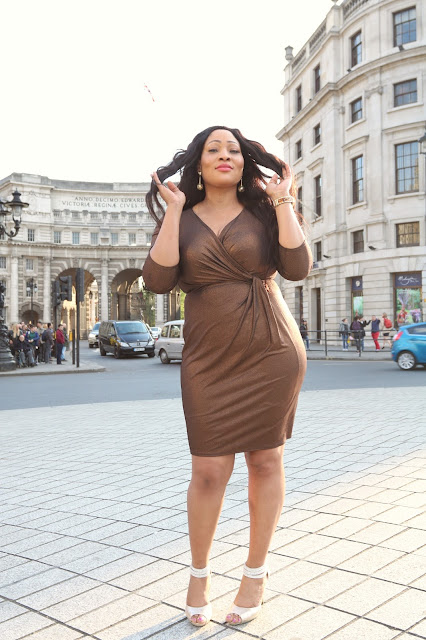 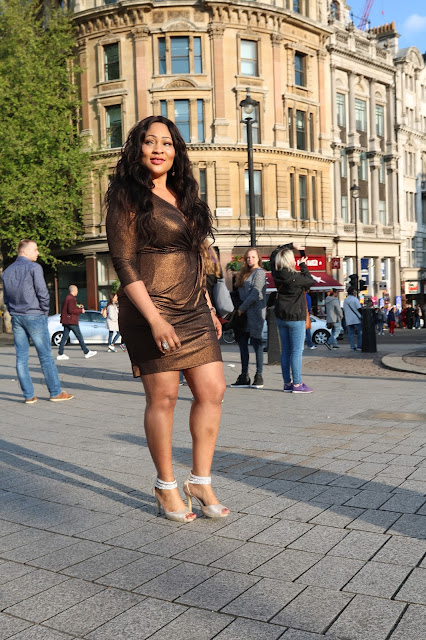 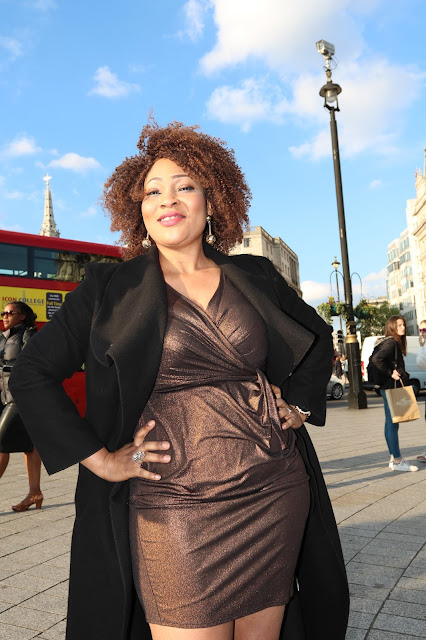 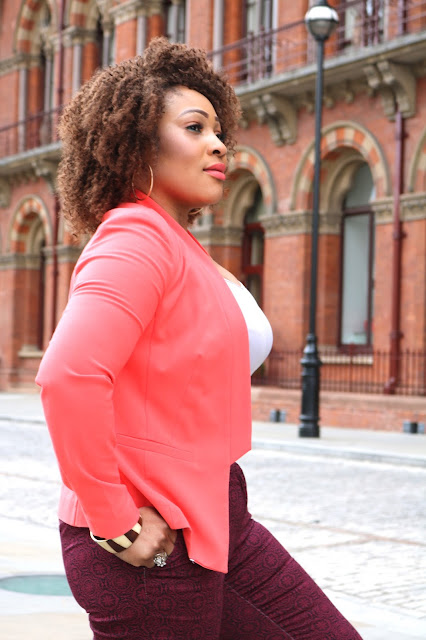 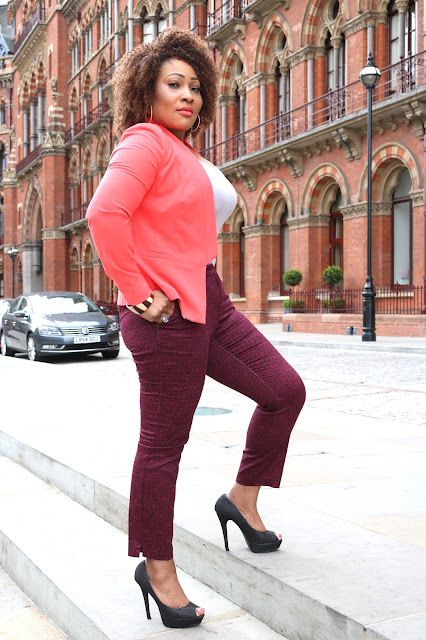 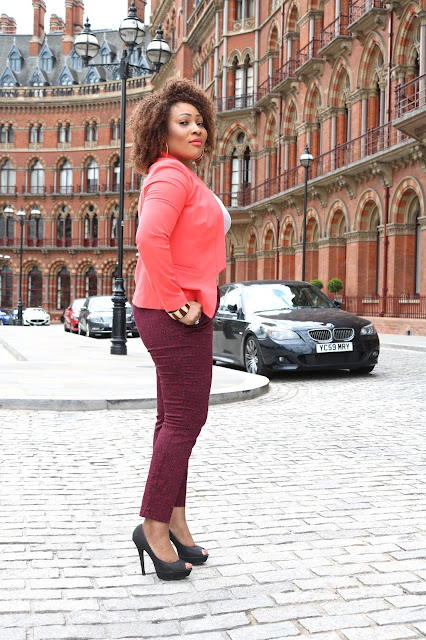 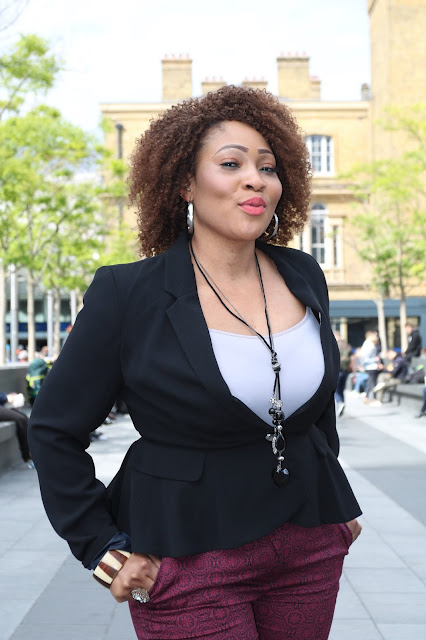 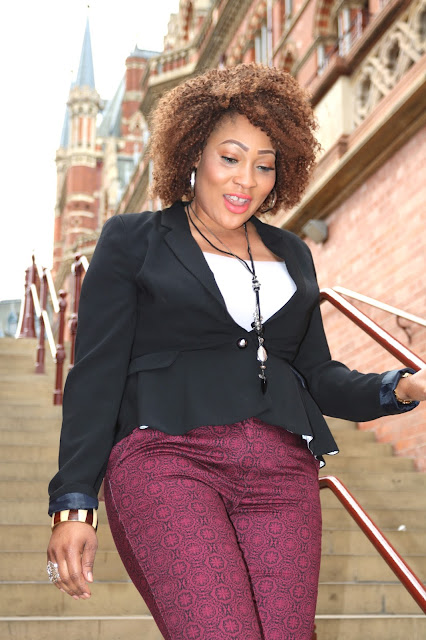 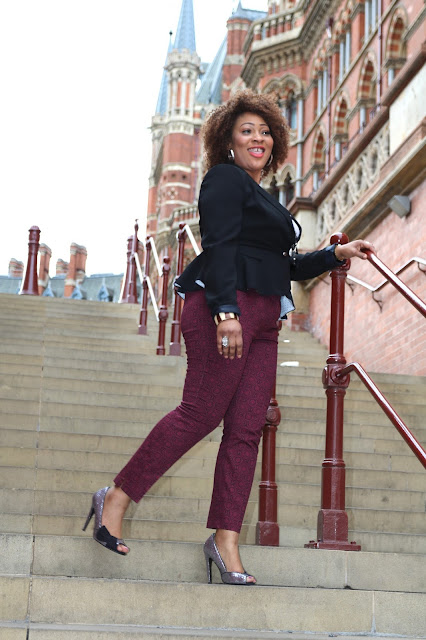 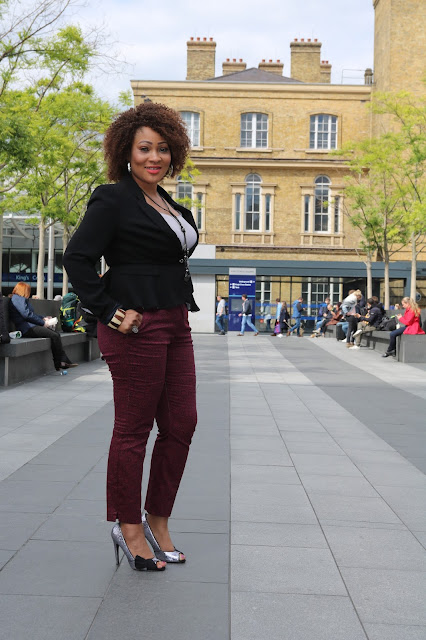 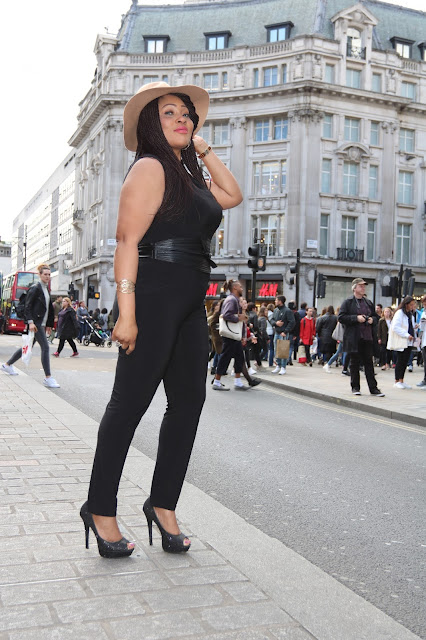 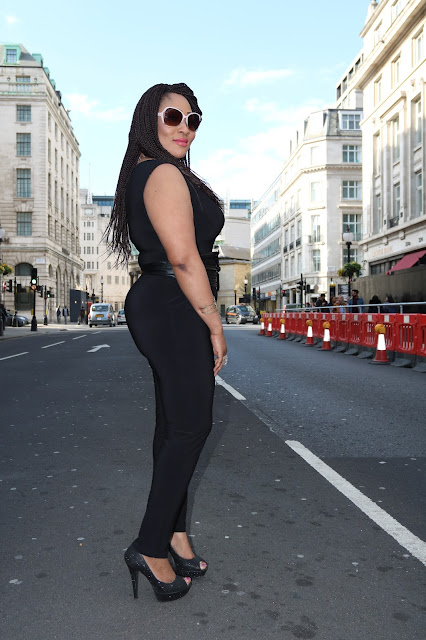 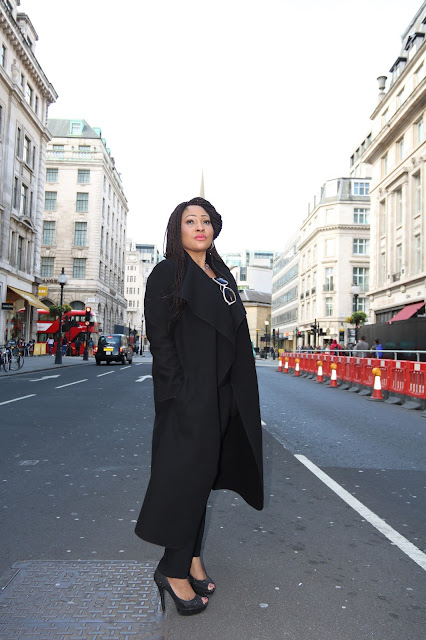 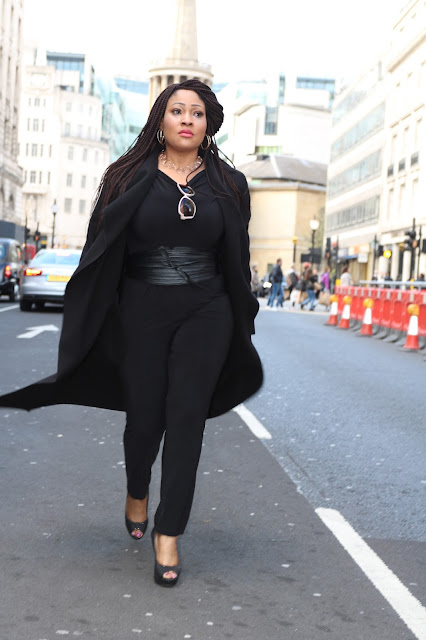 The beautiful actress was excitedly striking a pose around iconic locations in London, looking very classy and elegant. Roseline aka RSA  is very determined and focused on making educative films which will not only entertain but also educate viewers.