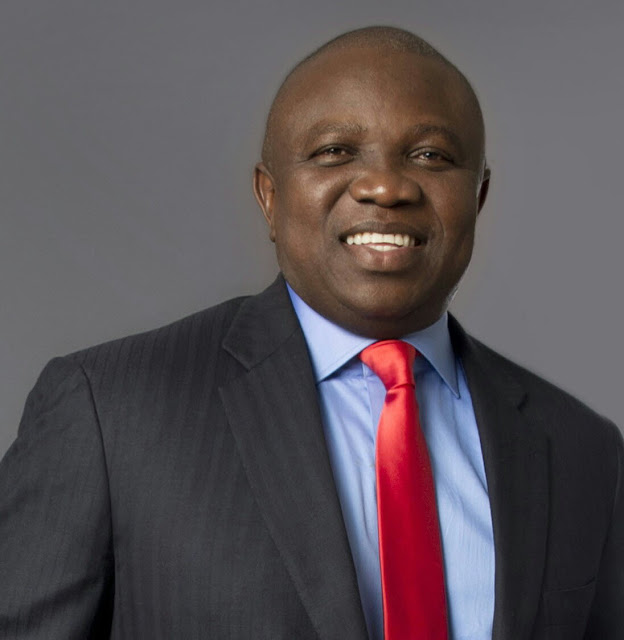 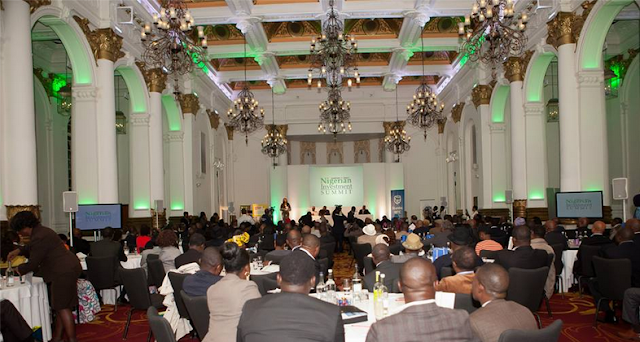 Put together to help Nigerians in the diaspora connect with the country and enable them set up their businesses in Nigeria, NDDIS is aimed at mobilising a very resourceful but silent business class. It is also an opportunity to identify potential sources of finance, technology and technical skills that could boost the promotion and stimulation of enterprise and the creation of jobs in Nigeria.

Being organised for the fourth time, NDDIS 2017 is focusing on developing the government’s plans to diversify the Nigerian economy and end the dependency on oil. As part of this drive, the likes of Governor Ambode, Senator Lanre Tejuosho and Hon Abike Dabiri-Erewa, the special assistant to President Buhari on diaspora affairs have all agreed to address the two-day summit.

NDDIS chairman Chief Bimbo Afolayan, said: “We are delighted to have had several prominent government functionaries agree to attend. However, we are not relenting in our efforts to attract more and we are expecting at least five state governors, the heads of several parastatals and representatives of the private sector. 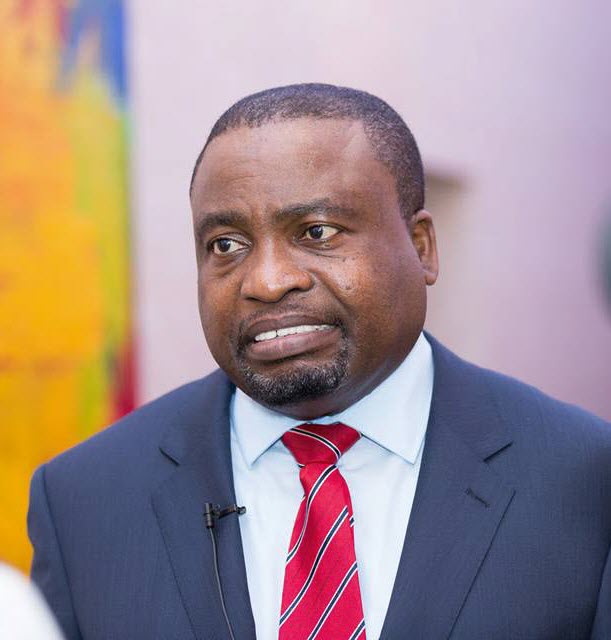 “Even the vice president Professor Yemi Osinbajo has said he may attend subject to the dictates of his schedule. Should he not be able to attend, he has said he will send a representative, so things are really looking up at the moment.”

David Smith, the chairman on the British African Business Alliance, added: “NDDIS is about attracting foreign direct investment into Nigeria from both multinationals and the diaspora. Some of this investment will be huge that go towards major infrastructural projects and some will go towards the development of cottage industries.”

“So far, things are pointing towards a  very successful event as the presence of the Lagos State governor indicates that there will be opportunities in infrastructure like transport, housing, healthcare and education, while the solid minerals minister is clearly looking at significant economic diversification. I hope some of the other governors who attend come up with opportunities in other sectors like agriculture, food processing and manufacturing.”

Taking place at School of Oriental Studies in central London on July 13 and 14, NDDIS has identified 250 existing diasporan businesses that will like to set up their models in Nigeria to provide employment. Among those supporting the summit are UK Trade & Investment, the Business Council for Africa, the British African Business Alliance and the Foreign and Commonwealth Office.