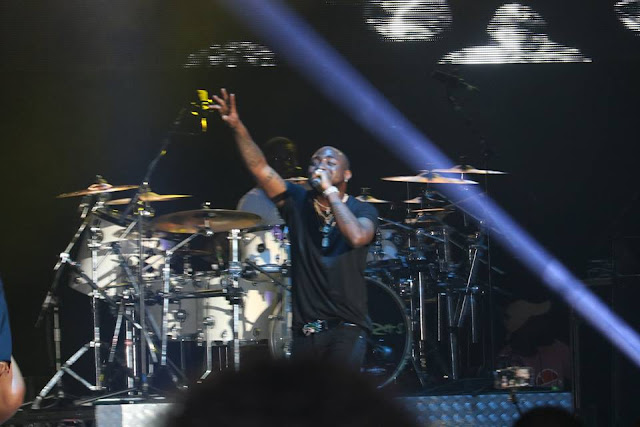 The say ‘When you’re having fun, time flies’. However, the event started very late.

The event which initially finished about 11.30 had to continue because fans shouting for more. There were so many artists with little time given to perform, most of them including Jidenna the classic man didn’t get to perform due to time.

We approached some fans with a camera, here is what one of them had to say. ‘It has been a mad night and we enjoyed it, we only wish there was enough time. Such show should go on until about 2 or 3 am in the morning‘. Ringo the fan said he manages upcoming artists.

Tiwa Savage, Davido, PSquare and more brought the building down with their performance.

After the show, there were several after parties in different locations where fans had the opportunity to meet some of the Afrobeats idles.

A huge congratulation to the organisers for putting on a fantastic event.

Below are some of the pictures from the event. 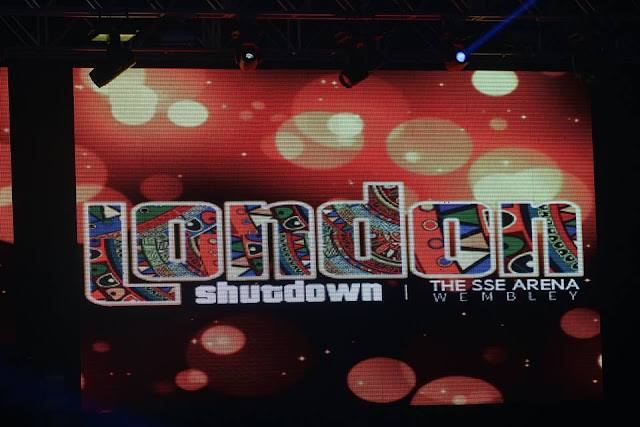 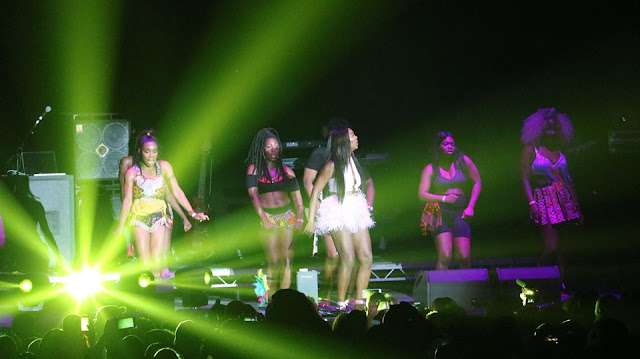 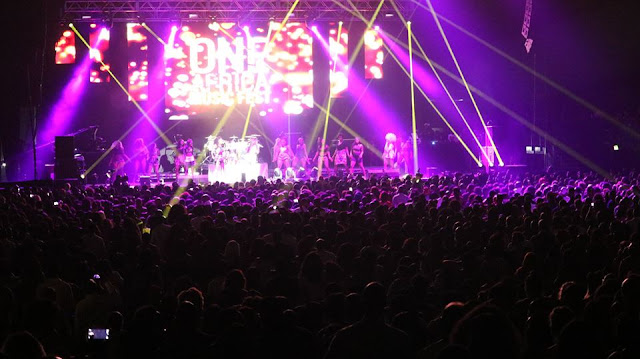 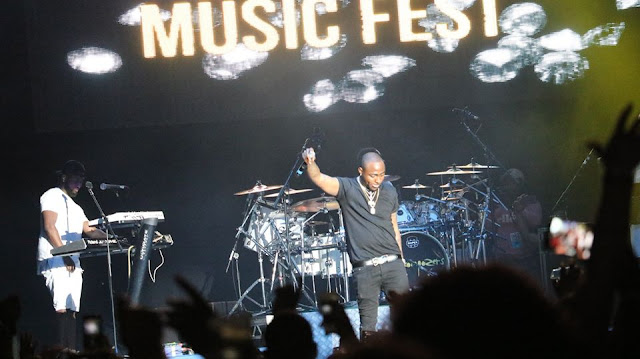 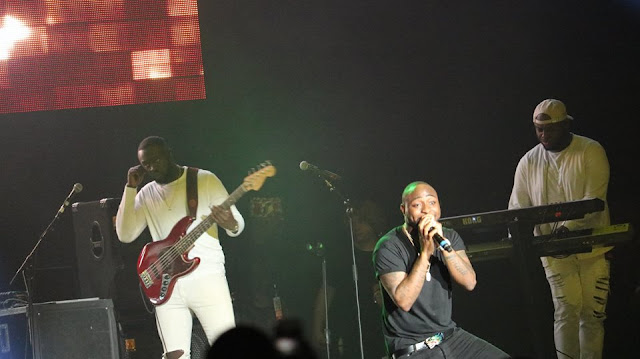 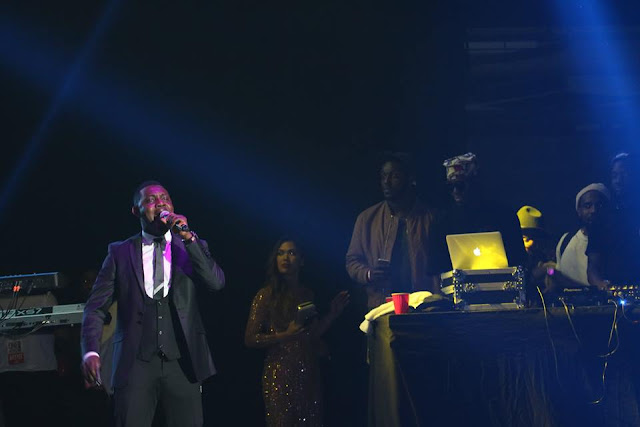 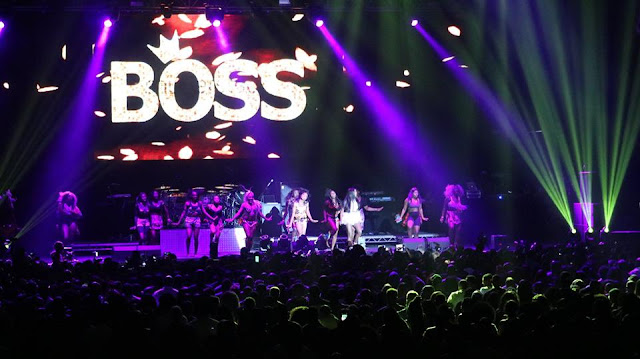 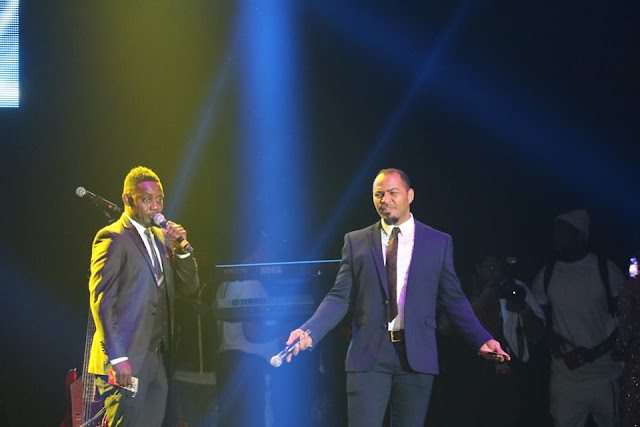 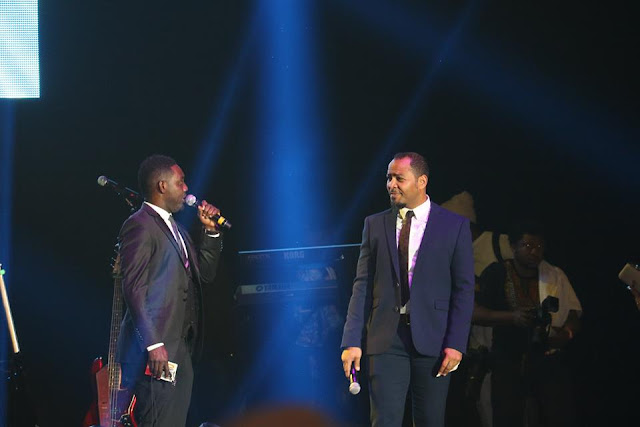