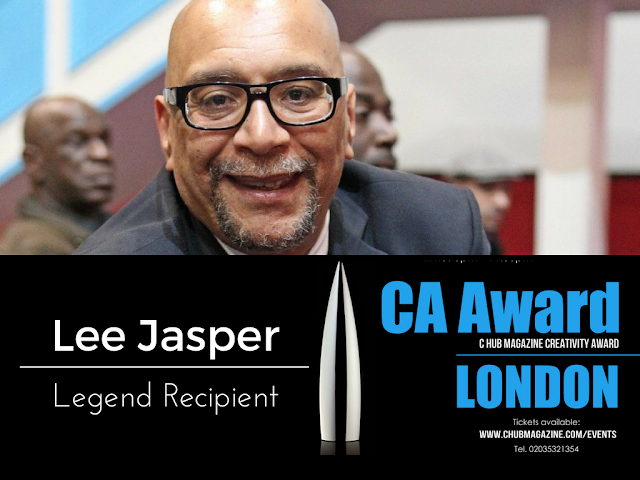 Mr Lee Jasper has been a consistent campaigner for social justice over the last 30 years, he has advocated for race equality and injustice each and every day over that time. He spent 8 years as a Senior Policy Director for Equalities and Policing in London, setting new standards in public equality policy and performance.

He has established and co -founded a wider range of leading black community & anti racist and charitable organisations, such as the famous Mangrove Community Association, the radical black charity, the 1990 Trust, Operation Black Vote, focussing on voter registration and the black democratic deficit, BARAC UK, a campaigning organisation, making the links between austerity, racism and the disproportionate impact of public sector cuts on black communities, Black Sox, the Do for Self, social movement.

Over his long career he has supported many, of nationally important, family campaigns for justice such as the Rolan Adams, Stephen Lawrence. Mark Duggan, Kingsley Burrell, and more recently Sarah Reed justice campaign. He has represented thousands of individuals facing racism and injustice.

He is now retired and undertaking a PhD in Community Policing advancing a radical framework that will capture the lessons learned, in relation to police/community conflicts and tensions over the last 30 years.

The annual C. Hub Magazine Creativity Awards provide the platform for all creative individuals to meet, network and celebrate their milestones. The 3rd annual awards dinner will feature the crème of the community, professionals, leaders and entrepreneurs of all walks of life.

Nominations are open to Afro-Caribbean creative, leaders and businesses.http://www.chubmagazine.com/2017/04/30/ca-awards-2017/

BBNaija 2020: Ozo Opens Up About His Attraction & Relationship With Nengi | Watch

TolaniBaj is +1! She shoots new video; Life after Big Brother...

‘The Best Investment is Lifting Youths Out of Poverty, Not Buying...