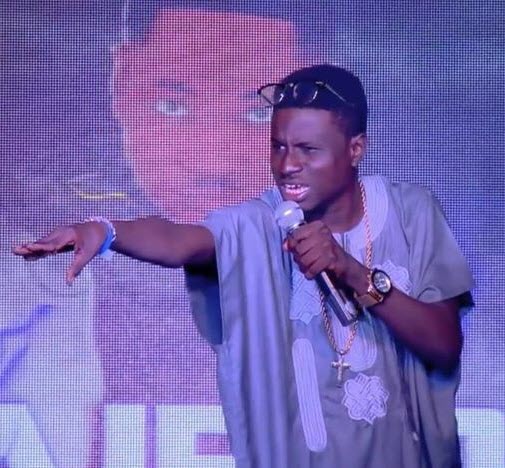 Born Peter Kehinde Otolorin, Kenny Blaq is the greatest sensation in the Nigerian comedy industry with his rare and unique talent for combining singing with stand-up comedy. His melodious voice enables him to compose jokes full of songs that gets his audience to their feet and always ensures he leaves the stage to five-minute standing ovations.

Over the last year, Kenny Blaq has been a regular visitor to London where he has wooed fans with his unprecedented brand of stand-up comedy. Already this year, he has appeared in the UK twice featuring at a Valentine’s Day gig organised by Basketmouth at Wembley in February and at the Funnybone Easter show in April.

Ayo Akinfe, the UNA coordinator said: “Since we announced the date for this year’s event, we have been inundated with requests for fans to bring Kenny Blaq to perform on the night. We decided to make UNA 2017 a combination of awards, entertainment, comedy and non-stop dancing, so Kenny Blaq is an ideal fit for us. 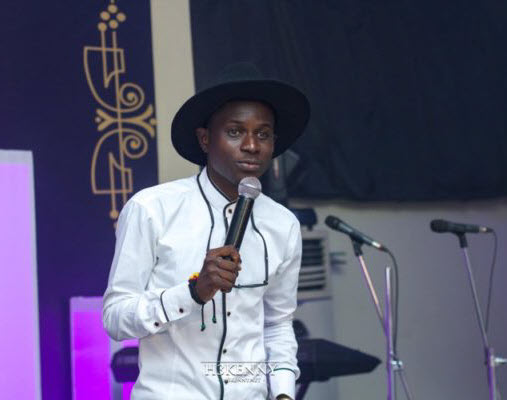 Bola Ganiyu, the chair of UNA’s events management sub-committed added: “This year, we have the hall booked until 4am, so we will not be handing out awards but will seek to entertain the audience too. As there is unlikely to be any official independence day party in the UK this year, out event on September 30, which will go on until the morning of October 1 will be the main gig.

“UNA will hand out 57 awards to deserving Nigerians this year to coincide with the number of years we have been independent and we will then treat them to a memorable night of entertainment too. We already have ace saxophonist Kakaki on the bill, DJ Kashif will be on the turntables and are looking to add a few other top entertainers top perform alongside them.”

Malcolm Benson, the chair UNA’s publicity sub-committee revealed that formal invitation letters have already been sent to several prominent Nigerians including the Ooni of Ife to attend this year’s event. He added that last year’s event was attended by dignitaries that included the mayor of Redbridge Councillor Gurdial Bhamra; Hon Abike Dabiri-Erewa, the senior special assistant to President Muhammadu Buhari on diaspora affairs and Mrs Olufolake Abdulrasaq, the head of welfare, consular and education at the Nigerian high commission in London.

According to Mr Benson, the proceeds from the event will go to good causes, which may include internally displaced persons, soldiers injured in battle against Boko Haram and those living with cancer. He added that all the proceeds from last year’s event went to a 17-year old Nigerian in the UK Harry Jiani, who was suffering from a rare form of brain cancer.