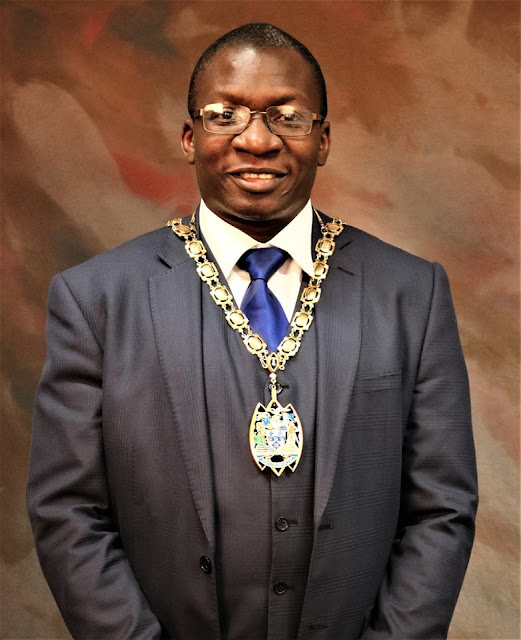 Clr. Tunde Ojetola, Conservative councillor for Chafford Hundred has been elected the new Mayor of Thurrock  Council on Wednesday 24th May 2017.

He has taken over the role from Cathy Kent, Labour councillor for Grays Thurrock.

Members of Thurrock Council took a vote and Mr Ojetola was elected unopposed last nite , and councillor Mike Stone has been elected to become Thurrock’s new deputy mayor.
We used this medium to congratulate the first black mayor of Thurrock Council. 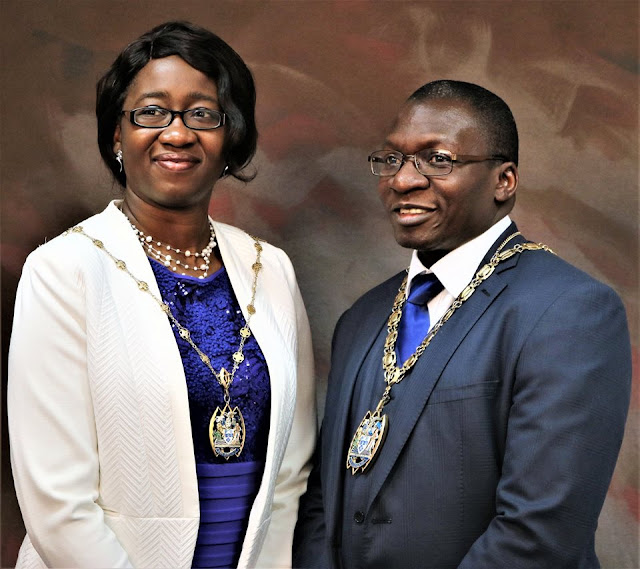 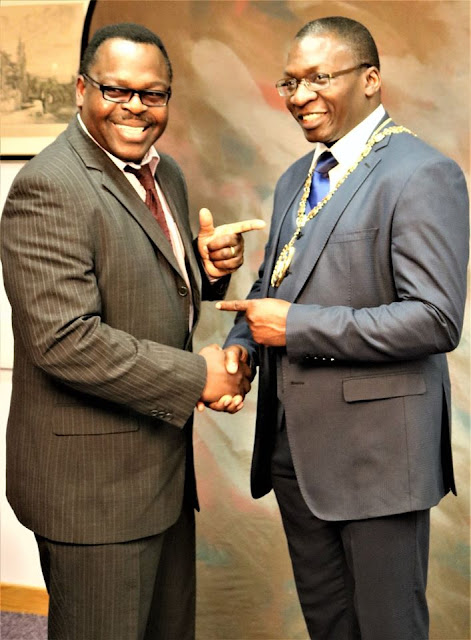 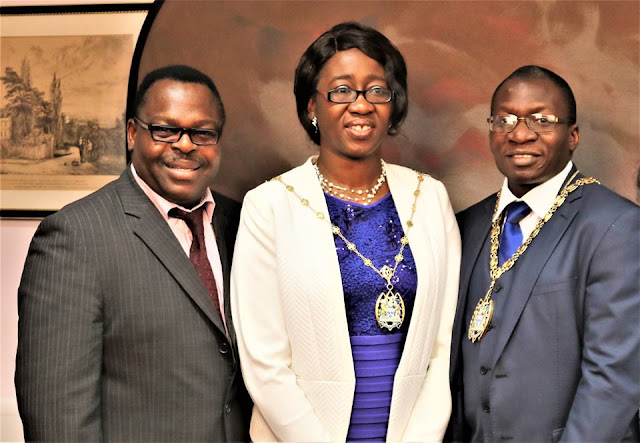 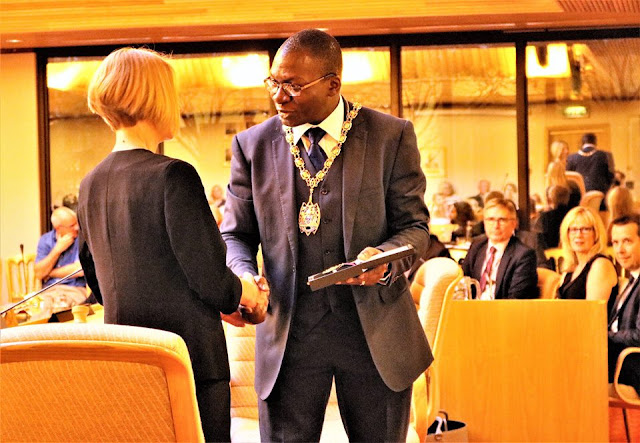 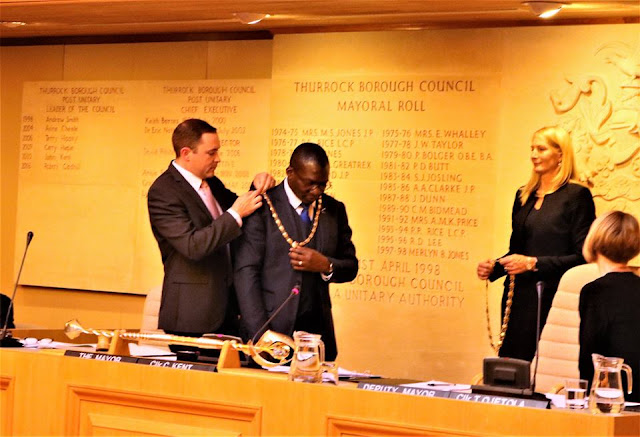 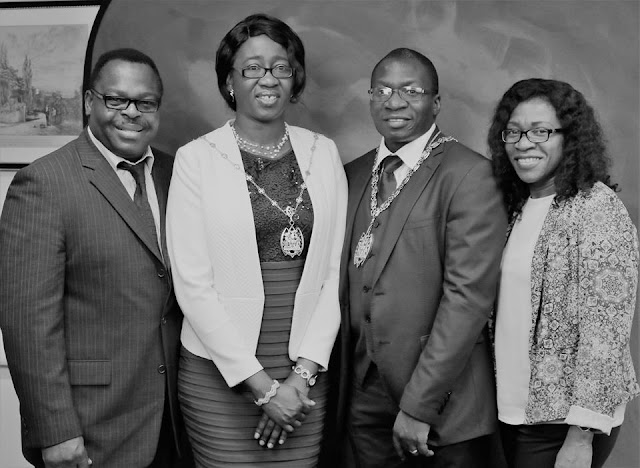 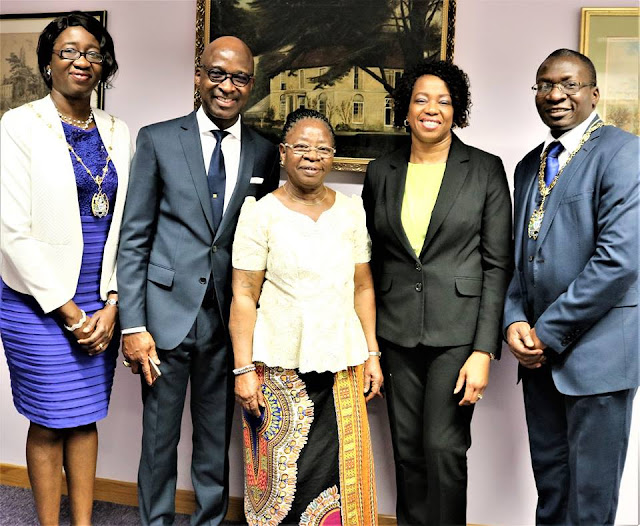