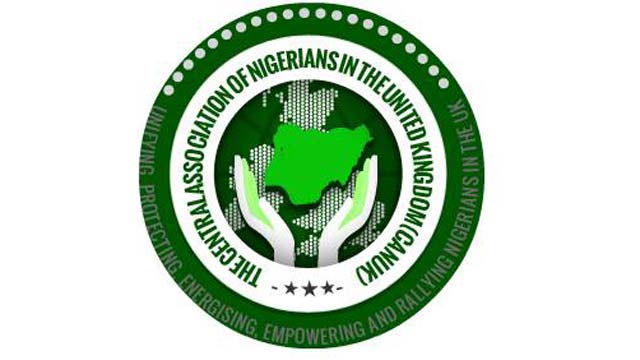 Diaspora umbrella body the Central Association of Nigerians in the UK (Canuk) has elected a new set of officials to govern its affairs for the next two years following the successful conclusion of a stormy annual general meeting (AGM).

At the volatile meeting which took place at the Nigerian High Commission in London, Emmanuel Namah, the welfare minister had to repeatedly intervene to calm nerves. A faction of the former executive committee led by its chairman Tunde Loye had wanted to annul the elections and extend their tenure in office.

However, after repeated calls for calm, delegates were asked to vote either in favour of or against the acceptance of the election results. By a majority of 48 to 31, delegates voted to accept the recent result and the new executive was subsequently sworn in by Mr Namah to the applause of delegates.

After delegates ratified their election, the aggrieved faction who wanted the process annulled stormed out of the building. Former welfare secretary Godwin Forson, one of Mr Loye’s henchmen even rained abuse at new chairman Mr Douglas asking him if he could travel to Nigeria.

Order was later restored and Mr Loye made a return to the hall to offer a half-hearted concession speech in which he congratulated the winners. After his speech, they were sworn in and the six members of the advisory board were also confirmed as elected.

Following the successful conclusion of proceedings, the new executive committee held its first meeting in the high commission premises. Its immediate challenge now will be to initiate a handover from the previous exco as no reports were given, no accounts were rendered and none of the Canuk property like its website were handed over.