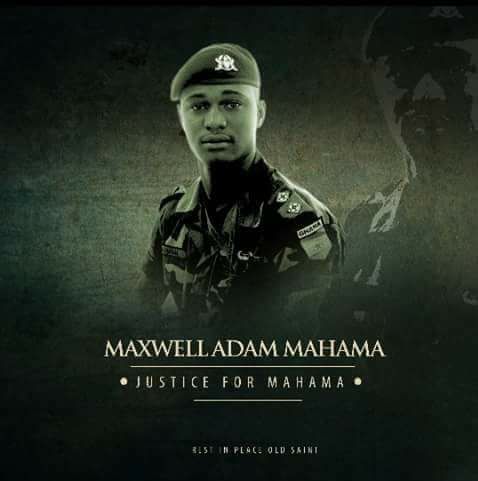 A Ghanaian soldier Captain Maxwell Mahama was on Monday morning lynched by some residents of Denkyira Boase, a community in the Upper Denkyira West District who mistook him for an armed robber.

Mahama, who was carrying out his daily jogging routine and not on uniform, was killed after some women saw him with his pistol and alerted the community head, who allegedly mobilised youths to burn him to death.

Citi News reports that the some armed robbers had attacked some residents the previous day, hence they proceeded to kill the captain having spotted a gun on him. 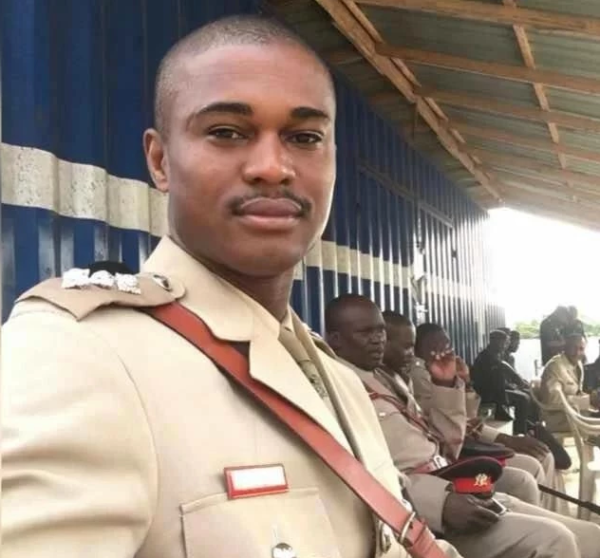 ounding the incident… A number of them were arrested but they did screenings to zone in the ones that were likely to have been connected to the incident. They have now been brought to the regional police command. Five of them after the screening have been brought to the regional police command in Cape Coast for further investigation, and when a good case is built, it will be referred to the Attorney General’s department for the necessary legal advice,” Duncan stated.

However, one Daniel Appianing, the Upper Denkyira West District Chief Executive, has alleged that the army captain was part of a detachment that protected Chinese illegal small scale miners.

“There’s a large number of military personnel protecting Chinese that the lynched soldier is alleged to be part of. In fact, he said to be the leader … I’m shocked thy are not briefing you very well but rather claiming they are here to fight galamseyers (Gold mine workers),” Appianing said. 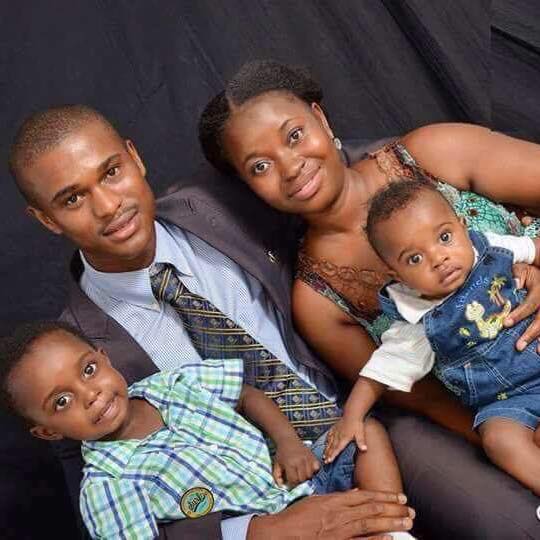 Ghana’s Armed Forces has confirmed the death and have launched an investigation to uncover the facts.

In a condolence message, Ghana’s president Nana Addo Akufo-Addo said: “My condolences to the family of Captain Maxwell Mahama on their tragic loss. I assure them that the perpetrators of this heinous crime will be arrested and dealt with in accordance with the laws of our country.

No one involved in his murder will go free.”