Home Uncategorized Peter Odianosen Eromosele : You Might Not Start First But You Can... 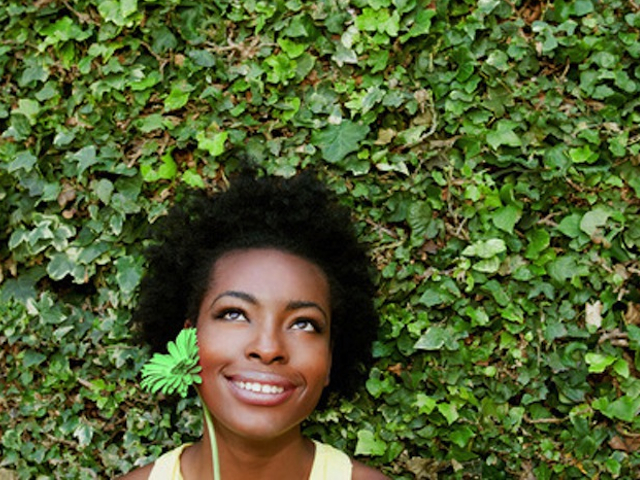 In the journey of life, who start first, doesn’t matter, but who finish first. You might think you are far below your mate, that have longed started, what is important, is for you to start, and there is still every possibility, that you will finish first. You should ensure that you devise a strategy as you start, not just starting because your mate have started, that is the only way you can finish first.

I was prompted to write this piece, as a result of a video i watched, concerning two monkeys in a competition. There were coconut of the same numbers hung on top of two long stick, the two monkeys are to climb it the same time, and the first to ensure that the whole coconut reach the ground, is the winner. The first monkey that climbed it, has drop three of the coconut, before the second one could climb and started. On the long run, the second one eventually was the first to drop all the coconut because he was consistent in ensuring that at every point in time, when he hit the coconut, it drops down while the first one was hitting it without aiming.

Taking a lead from the illustration above, you can see that, it is not who that started first, all the time, that will finish first, you can start late and finish first, just like in the case of the monkeys. What is most important is for you to start, because that is the only way you can be in the competition of finishing first. Don’t for any reason be discouraged, all because your mate has long started, my friend, you still have all it takes to start now and finish first, only if you are consistent in whatever you are doing. Why starting, you should always device a means that will differentiate you from your mate to have an edge over them. There is a saying that, it is not who that first invited police in a case, that will win it. This simply tells you that no matter how late you start, you can still finish first. Life is not all about “HOW FAR” but “HOW WELL”.

Written by: Peter Odianosen Eromosele, a passionate and intelligent writer who likes to make the world a better place through the power of writing,  a gift given to him. Peter is happily married with two beautiful children and resides in Nigeria. You can enjoy more of his educative write-up via his Facebook page by clicking on his name above.