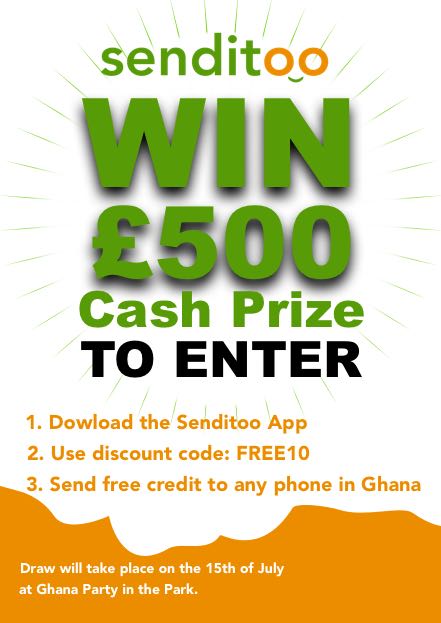 Following the announcement of its landmark deal with Capital Xtra’s presenter, club DJ, host and actor, Abrantee unveiled as their ambassador representing Ghana, mobile top-up appSenditoo, the new cost-effective and secure way to send mobile credit online to any phone worldwide, have just unveiled a new TV spot advertisement featuring none other than Abrantee himself. 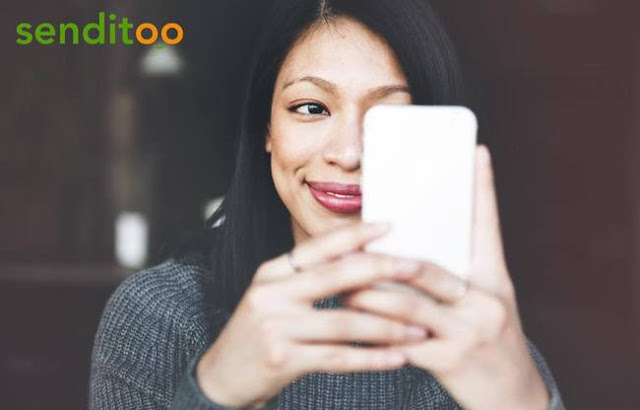 Alongside the release of the new TV spot which is already airing on TV stations across Africa and the UK, and can also now be viewed on YouTube, Senditoo have just announced a £500 cash giveaway for anyone who downloads the mobile top-up app, and send money to Africa, using the discount code ‘FREE10’, between now and July 15, where the lucky winner will be unveiled at th 2017 Ghana Party In The Park. 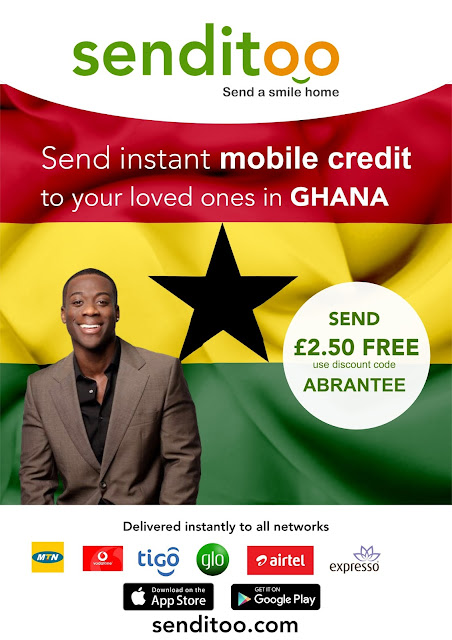