The rapper hired the whole Dodgers Stadium for a private dinner with Johanna Leia. 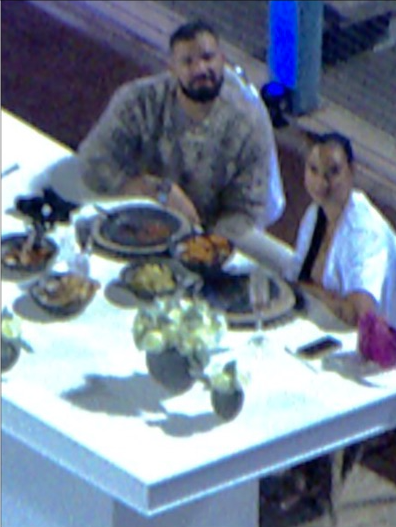 A helicopter hovered around the Dodger Stadium during the date and captured the 34-year-old rapper and the mother of Sierra Canyon’s Amari Bailey. 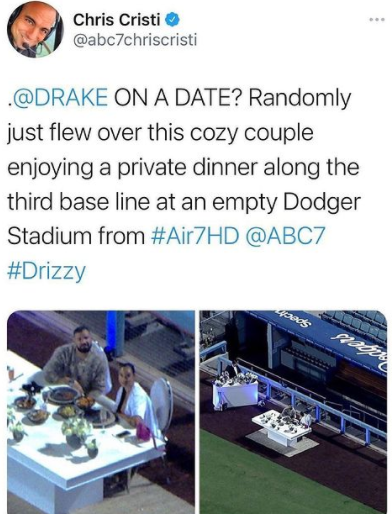 Before the date, it was  reported that Drake was spotted shooting his shot at Johanna Leia at a Sierra Canyon’s High School basketball game where her son was playing. 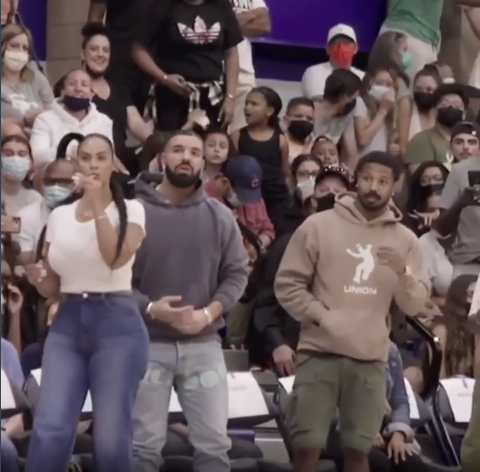 Sources say that Drake was struck by strong feelings with her when he met her at the basketball game and has been dating her ever since. 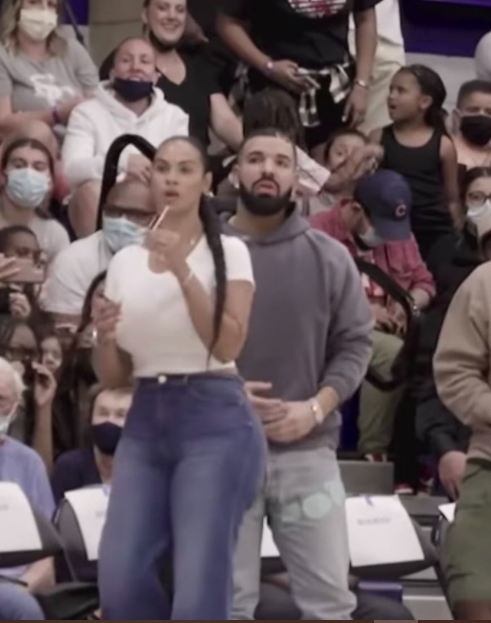 Leia is a former model with around 77.4k Instagram followers. She is mostly seen cheering for her son during his game. 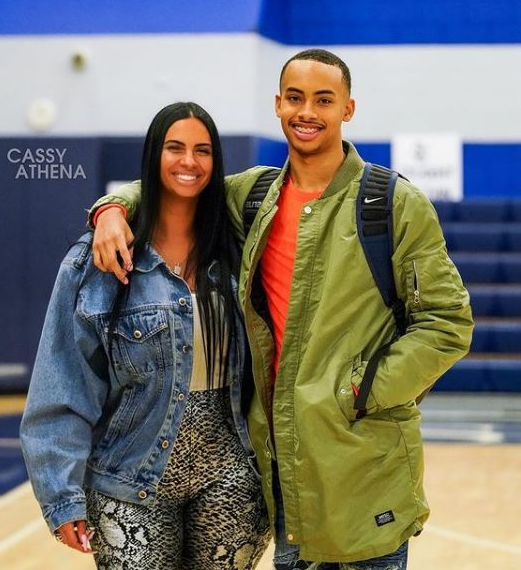 Along with basketball, Amari is a famous reality character and became known almost everywhere after showing up alongside his mother on the reality show “Bringing Up Ballers.”

Amari Bailey’s father is Aaron Bailey who played in the NFL for several years.