Home Lifestyle Business WBF CEO,Tayo Okoya Engages On Interesting Campaign To Offer Back To The... Tayo Okoya is one of Nigeria’s young and talented enterprising CEOs. Tayo’s vision, the World Black Fantasy better known as WBF has continued to move for revolutionaries around his base in Dubai, United Arab Emirate (UAE).

Naturally expressed as a bundle of talent, Tayo’s forte is animation, graphics designing and modelling. The young Nigerian entrepreneur of international reputation has been able to reawaken the zeal in the youthful population through his platforms consisting of clothing and accessories. 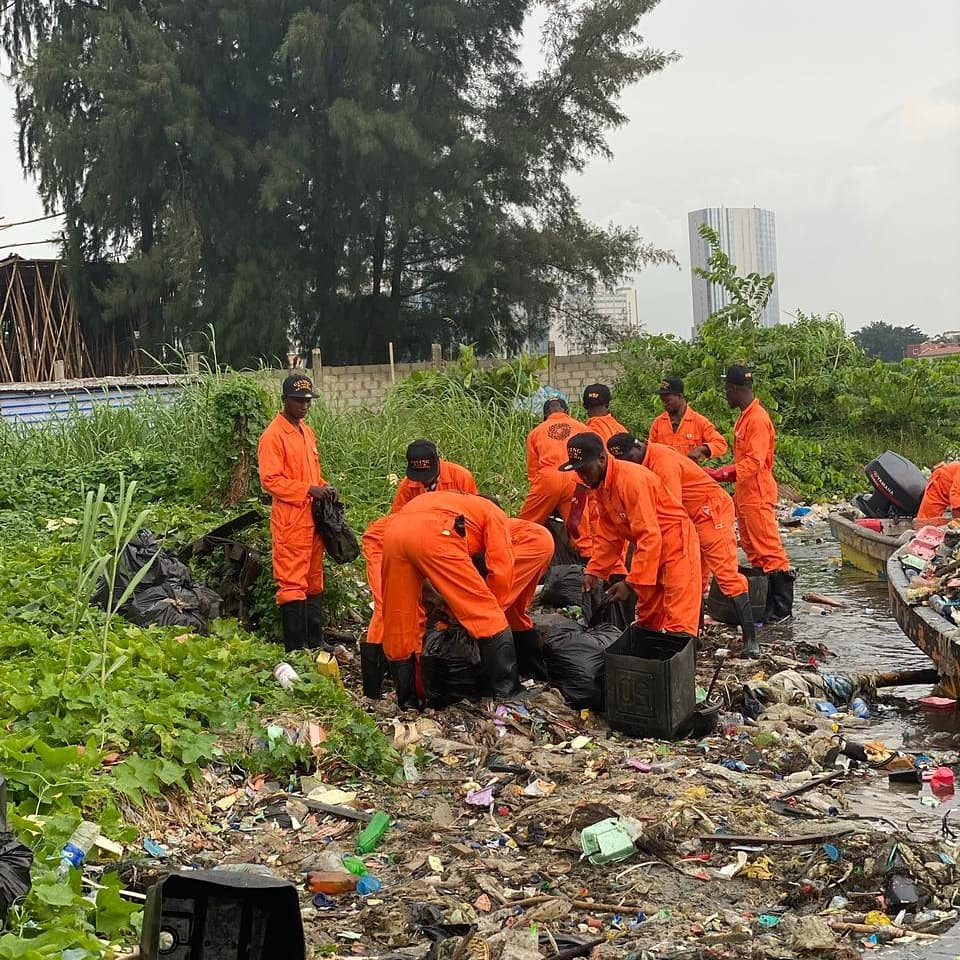 Tayo who is also into charity activities engaged in an environmental initiative in his boyhood neighbourhood in Ikoyi, Lagos to help stop environmental pollution.

The campaign targeted at Giving Back to the society cleaned up the Ikoyi waterways, which was tagged “Giving The unassuming young CEO, which has consistently raised the bar with his WBF brand, with huge imagination to reposition the fashion industry”.