Sports superstar, Cristiano Ronaldo has carried the Euro 2020 Golden Boot award as no English or Italian player managed to surpass his bar in the final on Sunday, July 11.

Ronaldo sent five goals inside the football goal net in the context – the same as Czech Republic attacker Patrik Schick – but given the award via the tie-breaker of assists. Three of his goals originated from the penalty spot, while the other two was from open play against Hungary and Germany.

Despite Ronaldo’s efforts, Portugal was out in the last 16 through a 1-0 loss to Belgium. 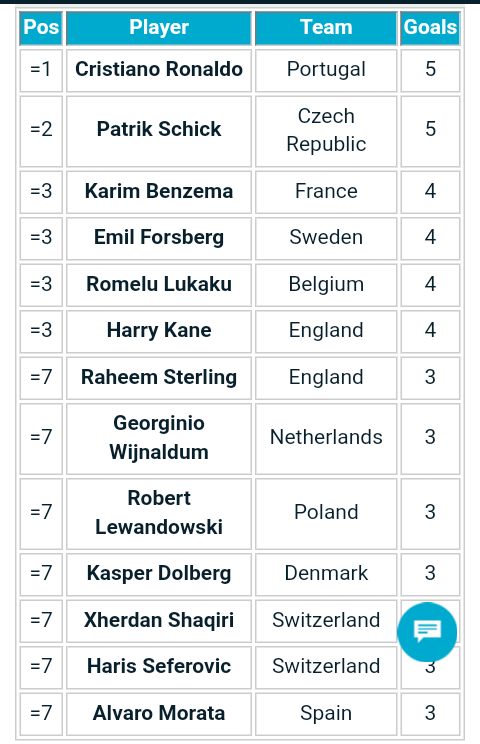