The Nollywood actor, who lives in Satellite Town, Lagos state, died on July 8, shortly after recovering from a stroke. 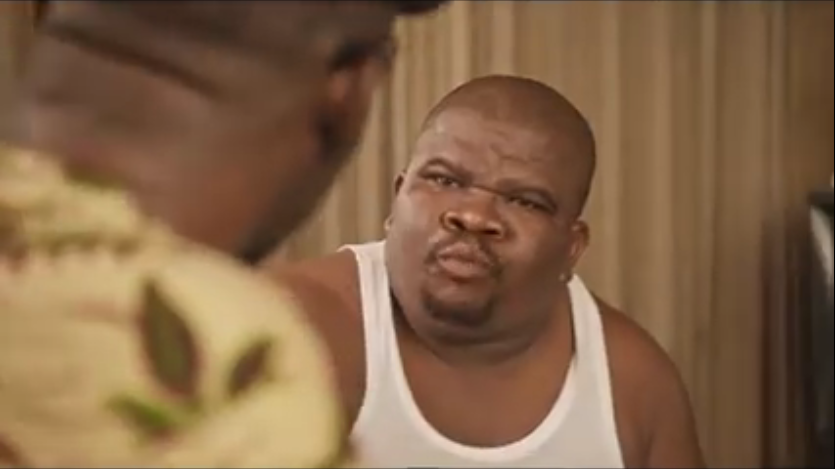 His friend, Emeka Okoye said: “John recently recovered from a stroke only to go into sick bed again and unfortunately, that was the end of him”.

The actor was known widely, not only for his roles in movies but also for featuring in TV commercials. 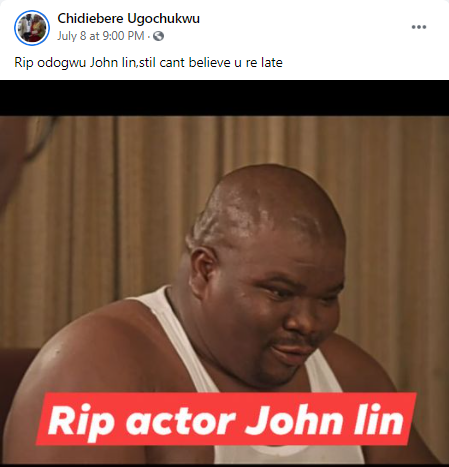 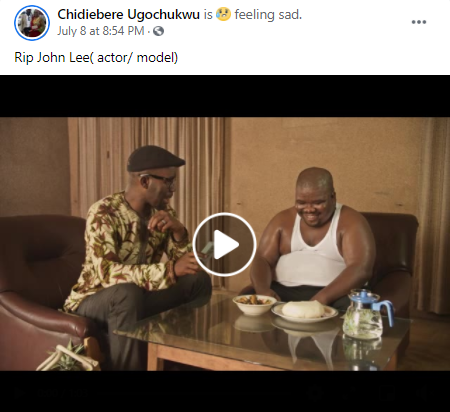