Former NBA superstar Derek Fisher and reality superstar Gloria Govan have at the end tied the knot three years after their engagement.

The celebrities married on Saturday at Cielo Farms in Malibu, California. 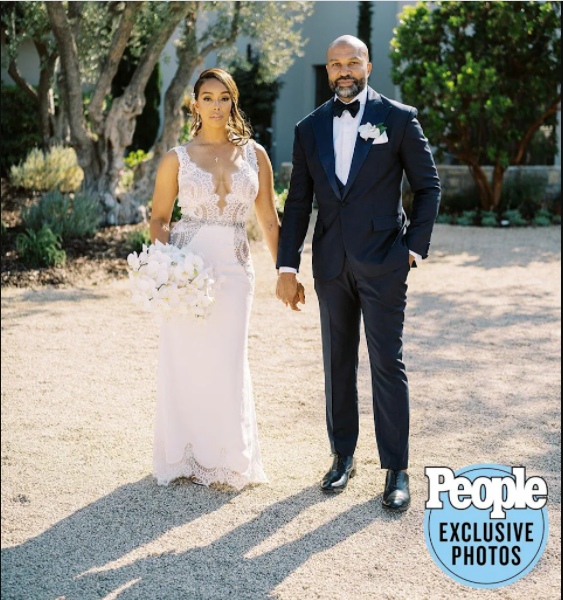 For the great day, Govan wore a curve-hugging gown with lace panels and beading around the waist by Monique Lhuillier. Karla Daniels created Govan’s chic up-do, while David Rodriguez was the artist that made the bride’s makeup. 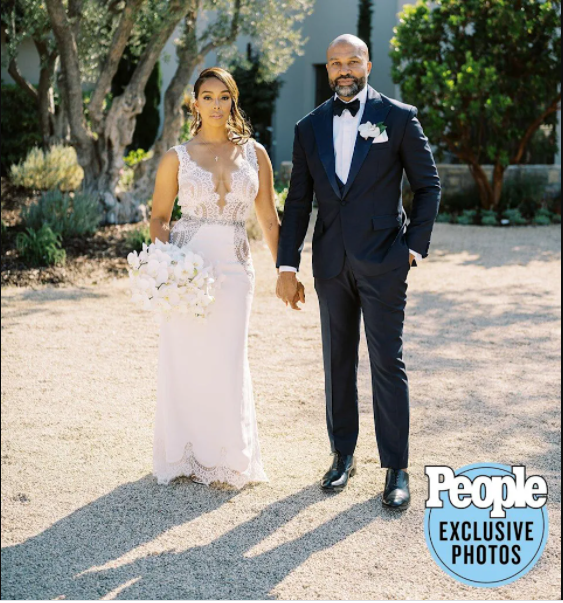 The beautiful couple initially planned to have the wedding in April 2021 but the covid-19 pandemic interference delayed it.

In a recent conversation with People, Govan said she and Fisher started preparing their wedding after they got engaged three years ago, but they had to postpone the wedding because of health problems. 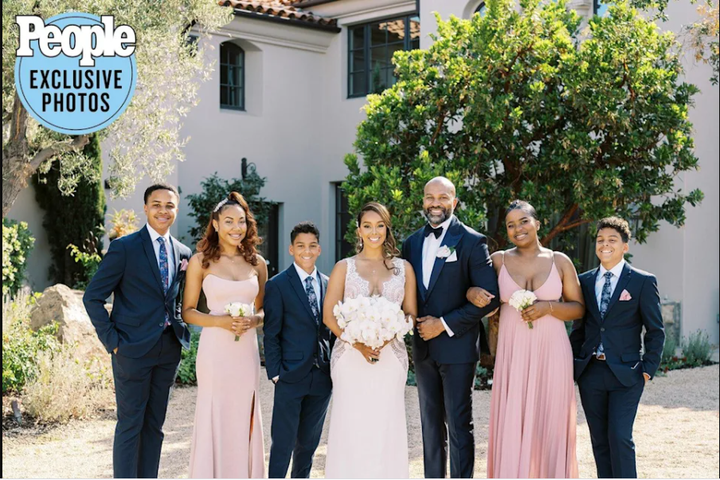 She said: “There were times we thought we should have a Zoom wedding instead of waiting…” 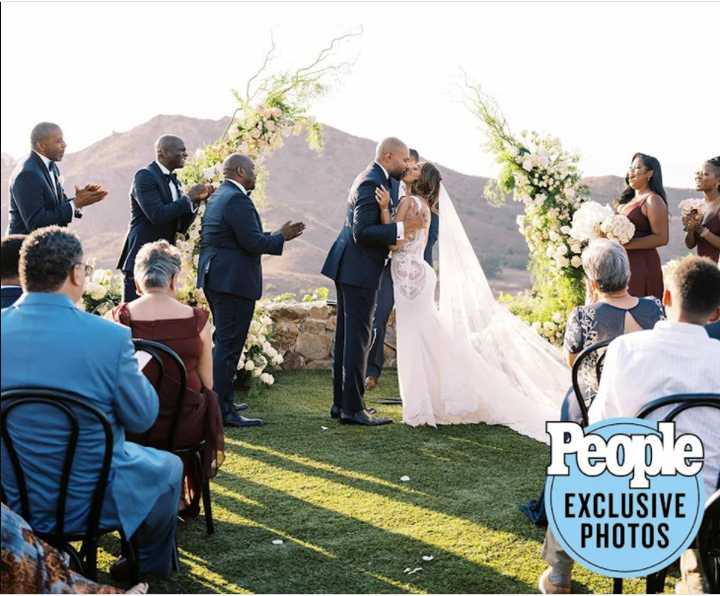 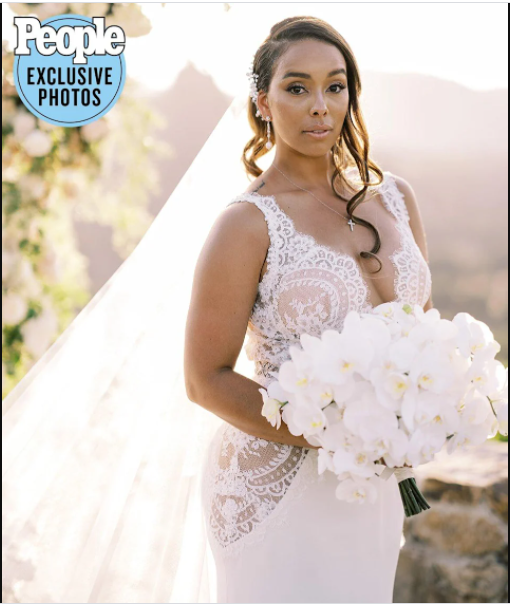