Wrestled police officer, Abba Kyari has deleted the Facebook post in which he explained what transpired between him and Ramon Abbas a.k.a Hushpuppi after being indicted in an international fraud case.

Recall that shortly after the report of Kyari being indicted in a fraud involving Hushuppi and his gang members went viral, he put up a Facebook post on July 29 claiming that he only received money from Hushpuppi for a traditional outfit and not to arrest his friend.

Abba Kyari actually re-dited the post several times and at some point admitted receiving 8 Million from Hushpuppi. He however deleted the post hours later while some belive he has set it on private. 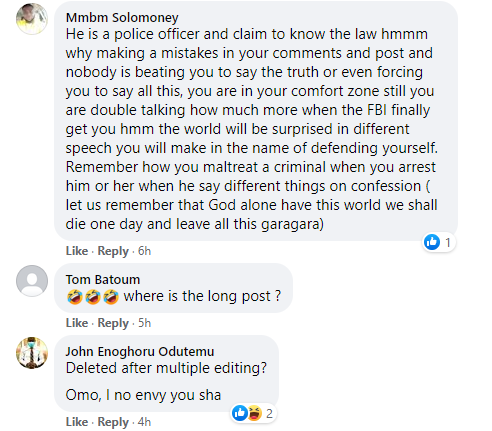 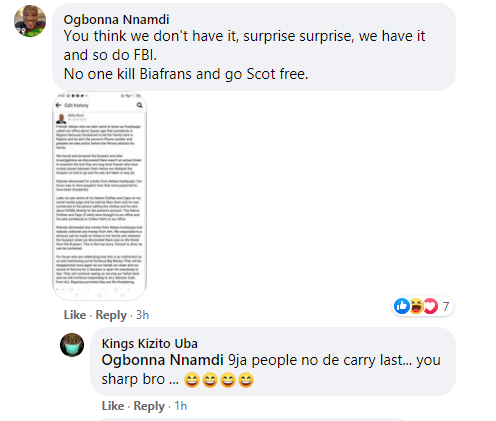 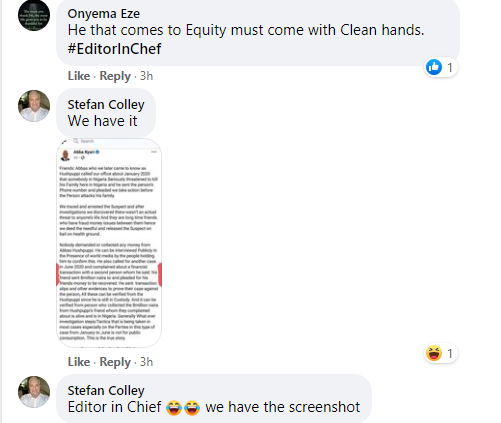