The Real Housewives of Atlanta star Kenya Moore has reportedly filed for divorce from her husband Marc Daly after years of a long-distance marriage.

According to court documents obtained by Radar, the Bravo star filed for divorce from her husband in May and demanded sole custody of Brooklyn, their toddler daughter.

Kenya says the marriage is “irretrievably broken” with no hopes of reconciliation. She listed their only child as being their daughter Brooklyn born in 2018. 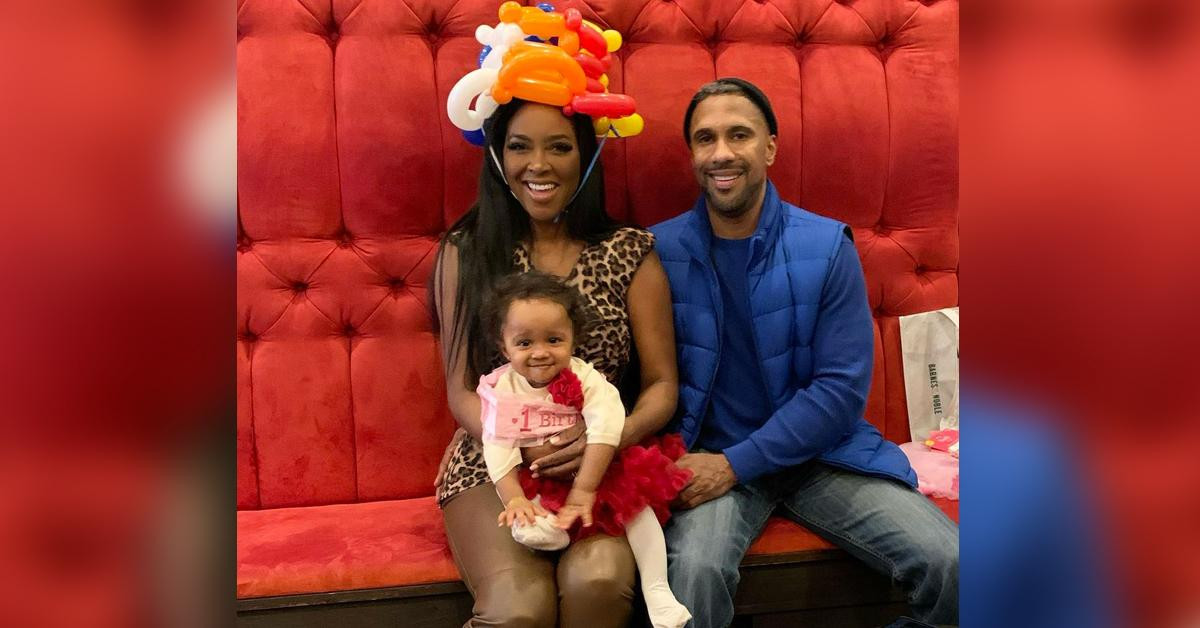 Kenya also pleaded with the court to set an emergency hearing.

Her lawyers wrote, “To date, there are various issues impacting the care, safety, and well-being of the minor child that could be continuously impacted if not addressed at least on a ‘Temporary’ basis. Without assistance and direction for this Honorable Court, it is our belief that the un- resolved matters as to the minor child will continue, and could become irreparable.”

On June 11, Marc responded to Kenya’s petition and slapped her with his own suit. He is asking for joint legal custody but is onboard with his ex having primary custody. Marc is also asking for the court to award him his “separate real and personal property.”

He also claims their martial residence was the home Kenya purchased in Georgia. He says he wants an “equitable division of the parties’ martial residence.” Marc also wants the court to order Kenya to pay his legal fees in the case. The case is still ongoing.

The report also said that Kenya’s lawyers recently pleaded for the case to be sealed.

They wrote, “The Petitioner is a high-profile individual who has a vested and heightened interest in keeping her private life from becoming public. Due to her public persona, the Petitioner’s life, safety and privacy interests are generally the subject of media outlets and as such.”

The attorney added Petitioner has reason to believe that the information contained in this action might be utilized by said outlets to further harass, molest or aggravate her life.”

The judge has yet to rule on her motion.