Tyson Fury’s cousin, Andy Lee  has sent a strong warning to him about trilogy bout

with Deontay Wilder, which is now set for October 9.

The bout was originally set to take place on July 24, but was postponed after Fury and his current assistant trainer tested positive for Coronavirus.

The clash has since been rescheduled and is now set to take place on October 9 at the T-Mobile Arena in Las Vegas.

Ahead of the fight, Fury’s cousin, Lee, said he is aware of the dangers that a fully-prepared Wilder can bring to the boxing ring. 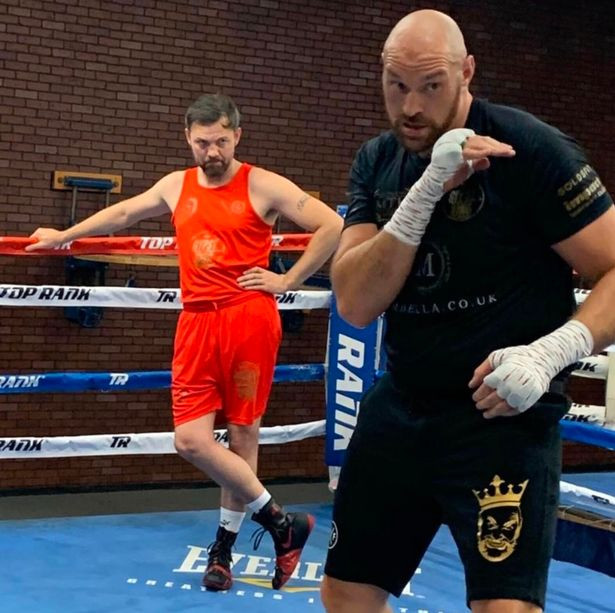 In a recent interview with the Scottish Sun, Lee claimed that Wilder has “a lot to prove” heading into the trilogy bout, making the Bronze Bomber more dangerous than ever.

“He’s got a lot to prove. He’s going to be very motivated for this fight.”

Lee enjoyed a hugely successful boxing career in his own right, winning 35 of his 39 fights and capturing the WBO middleweight title in 2014. He has since retired and worked as Fury’s assistant coach for his 2020 rematch against Wilder

Tyson Fury is set to meet Deontay Wilder on October 9 at the T-Mobile Arena in Las Vegas.