HomeNews"Afghanistan Withdrawal Would Have Been More Successful Under Me" - Former U.S...
NewsPolitics

“Afghanistan Withdrawal Would Have Been More Successful Under Me” – Former U.S President,Donald Trump,Blasts Joe Biden Over Taliban Debacle Former US President, Donald Trump has criticized President Joe Biden’s handling of the US troops withdrawal from Afghanistan, claiming the process would be ‘much more successful’ if he was still in charge.

On Thursday, August 12, the Taliban gained control of 11 provincial capital cities and military experts believe Kabul, the country’s capital which houses the government and also embassies and airports will fall to Taliban in the next one month.

The Taliban has now gained control of roughly two-thirds of the country.

he Taliban has now gained control of roughly two-thirds of the country. 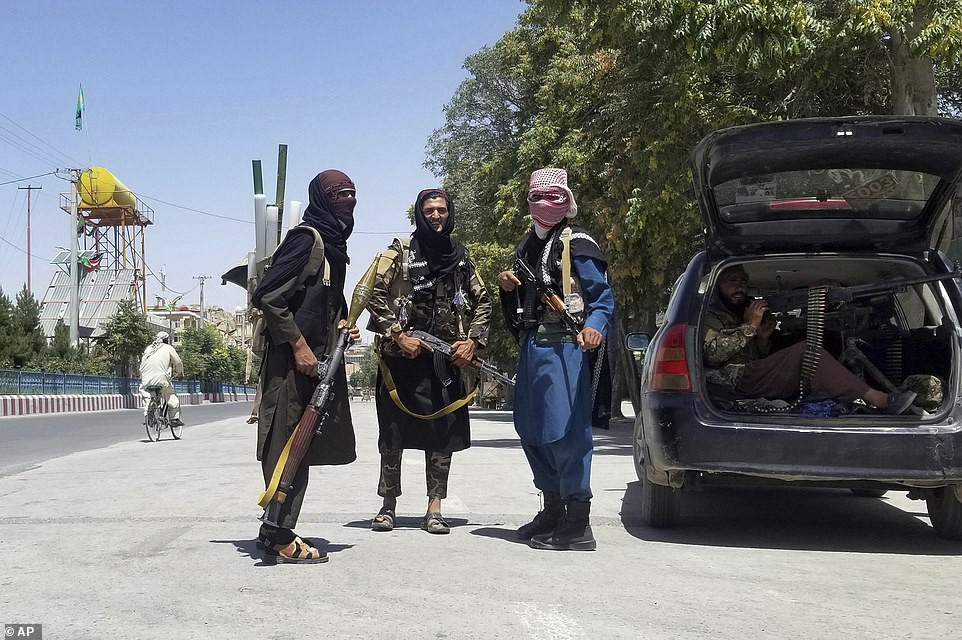 The rise and onslaught of the Taliban comes after Biden went ahead with his promise to remove all American troops from Afghanistan after 20 years of war with the Taliban following the 9/11 attacks on the US Homeland.

Former U.S president, Trump slammed Biden saying the troop pull out of Afghanistan under his watch would have been a ‘conditions-based withdrawal’, according to the Washington Examiner.

Trump struck a deal with the Taliban for full withdrawal by May 1.

According to the billionaire businessman he ‘personally had discussions with top Taliban leaders whereby they understood what they were doing now would not be acceptable’.

‘It would have been a much different and much more successful withdrawal, and the Taliban understood that better than anyone,’ Trump said.

‘It would have been a much different and much more successful withdrawal,’ former President Donald Trump said.

The Afghan government and military are unsure they can withstand the onslaught from the Taliban, with some saying defeat is imminent, according to the Washington Post. The government has even offered the Taliban a 50/50 stake in the government if they stop the attacks but the Taliban seem to be intent on militarily taking over the whole country.

Trump is not the only former president to criticize Biden’s moves. Former President George W Bush said he would not have made the decision to pull the troops, saying last month that the ‘consequences are going to be unbelievably bad’.

‘I’m afraid Afghan women and girls are going to suffer unspeakable harm’ after the troops complete their departure from Afghanistan on August 31, Bush said.

‘It’s unbelievable how that society changed from the brutality of the Taliban.’