It would be recalled that Debola had proposed to his long time girlfriend, Tasha, in 2018.

On her part, Morenike shared a couple of photos with Debola taken at his sister, Kenny’s wedding held in Lagos recently.

The former governor’s son appeared in his native wear ,happily sitting on his wheel chair with his proposed damsel,then taking a camera shot. 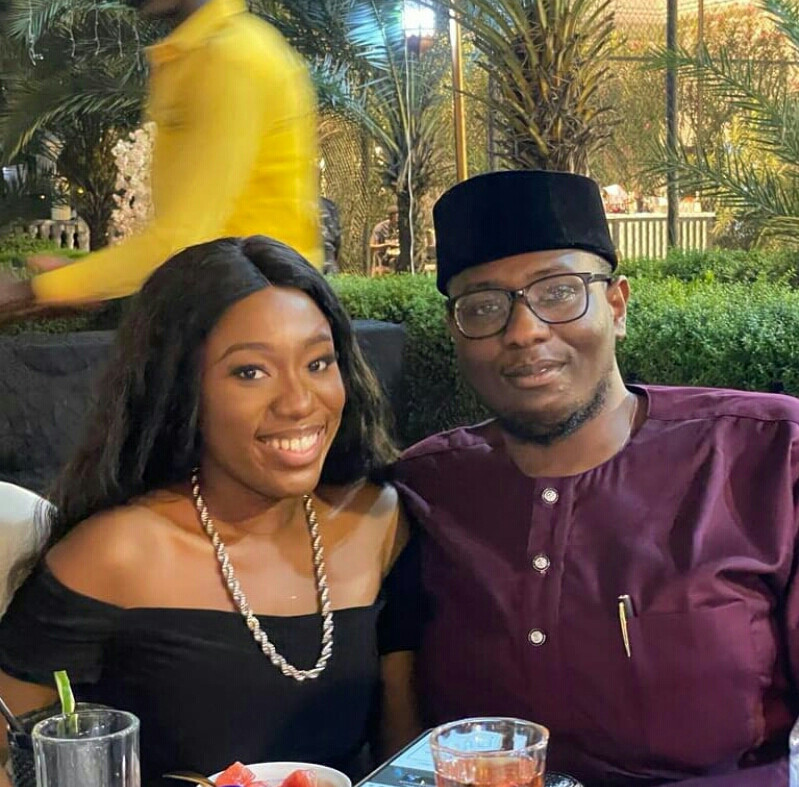 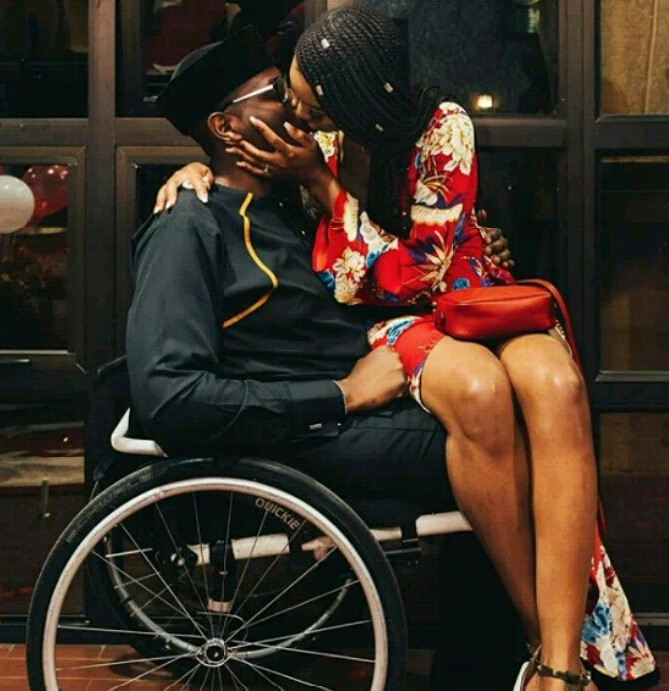 With Tasha on the night of their engagement three years ago 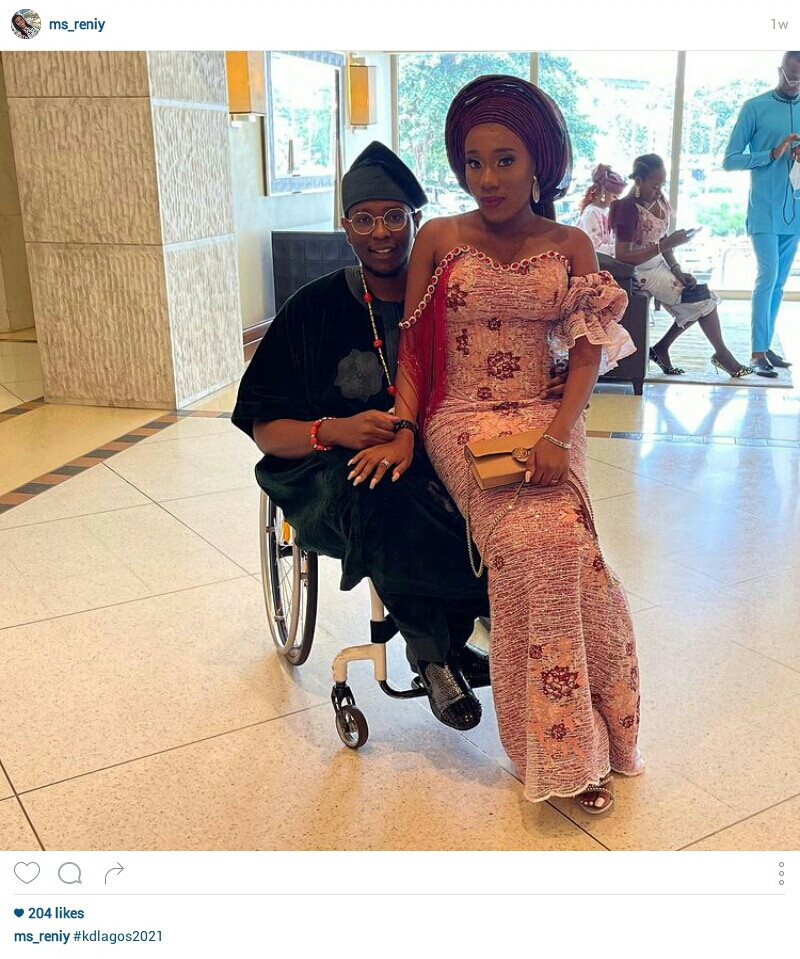 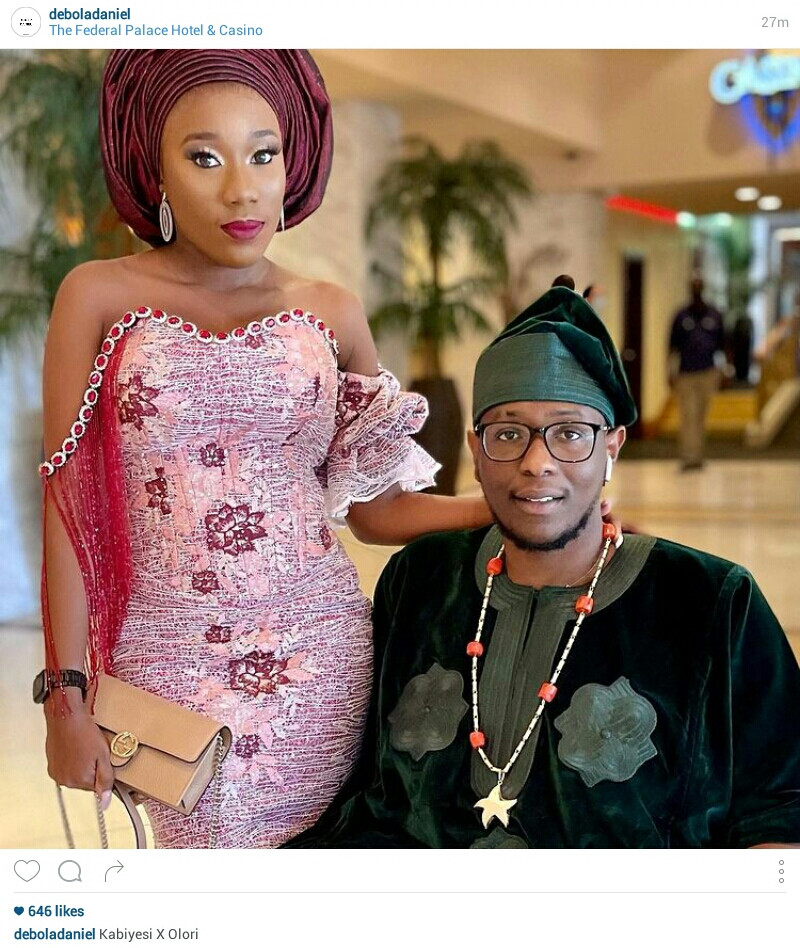