HomeNewsSee The CNN Reporter Compelled To Put On Hijab After The Fall...
NewsPolitics

See The CNN Reporter Compelled To Put On Hijab After The Fall Of Kabul To The Taliban As New Rules For Women Emerge! A CNN reporter, Clarissa Ward, was forced to wear a hijab while reporting for the news channel on Monday, August 16, after the fall of Afghanistan’s capital, Kabul, to the Taliban.

Photos of Clarissa before and after the capture of the city have gone viral as online users are shocked by the quick turn of events.

To the government of the Taliban who brought this Law, they wanted some level of sanctity from the western corruption. 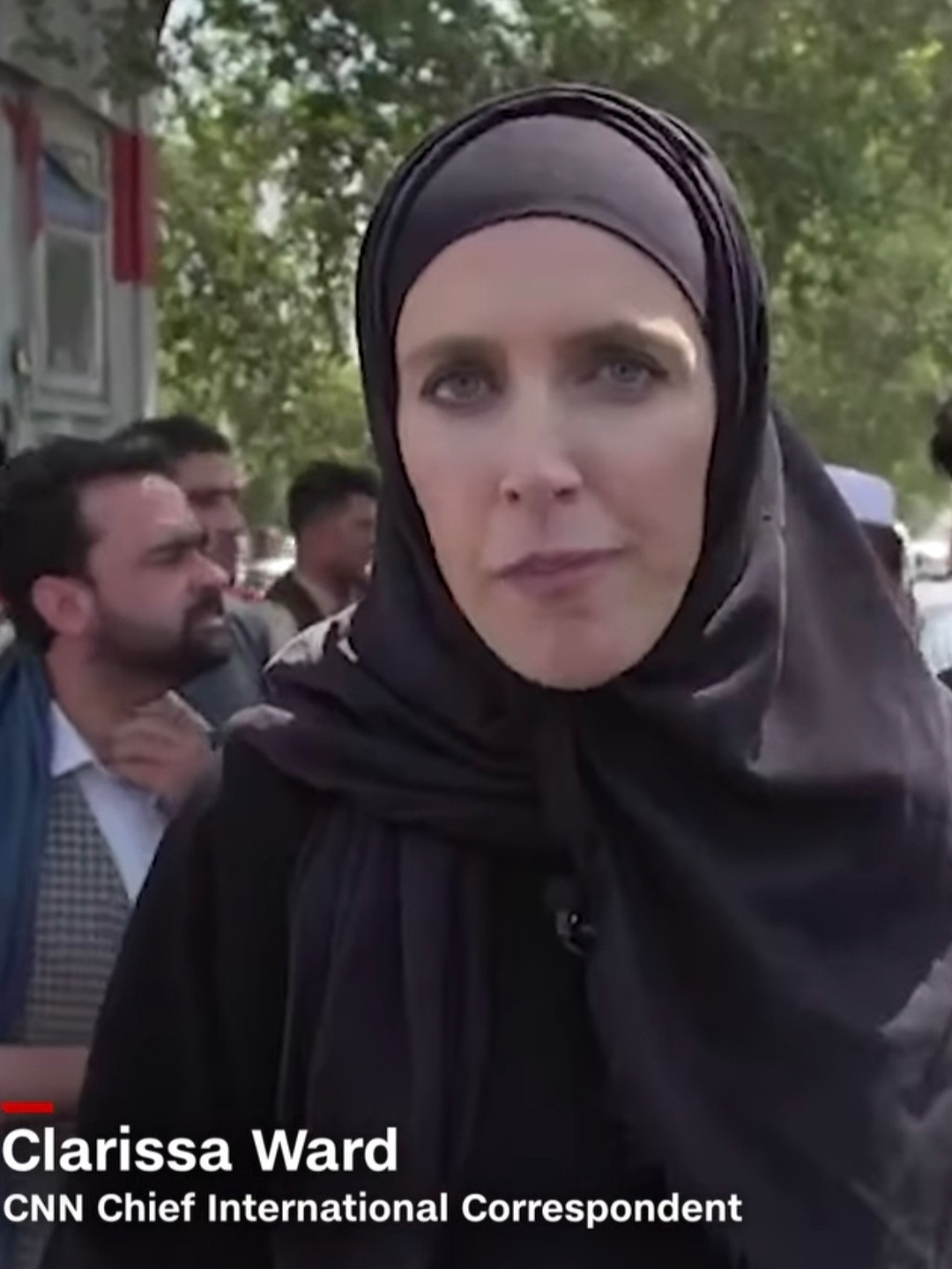 Many are also concerned about how women would be treated under the Taliban rule after photos of a rule book for women went viral online. 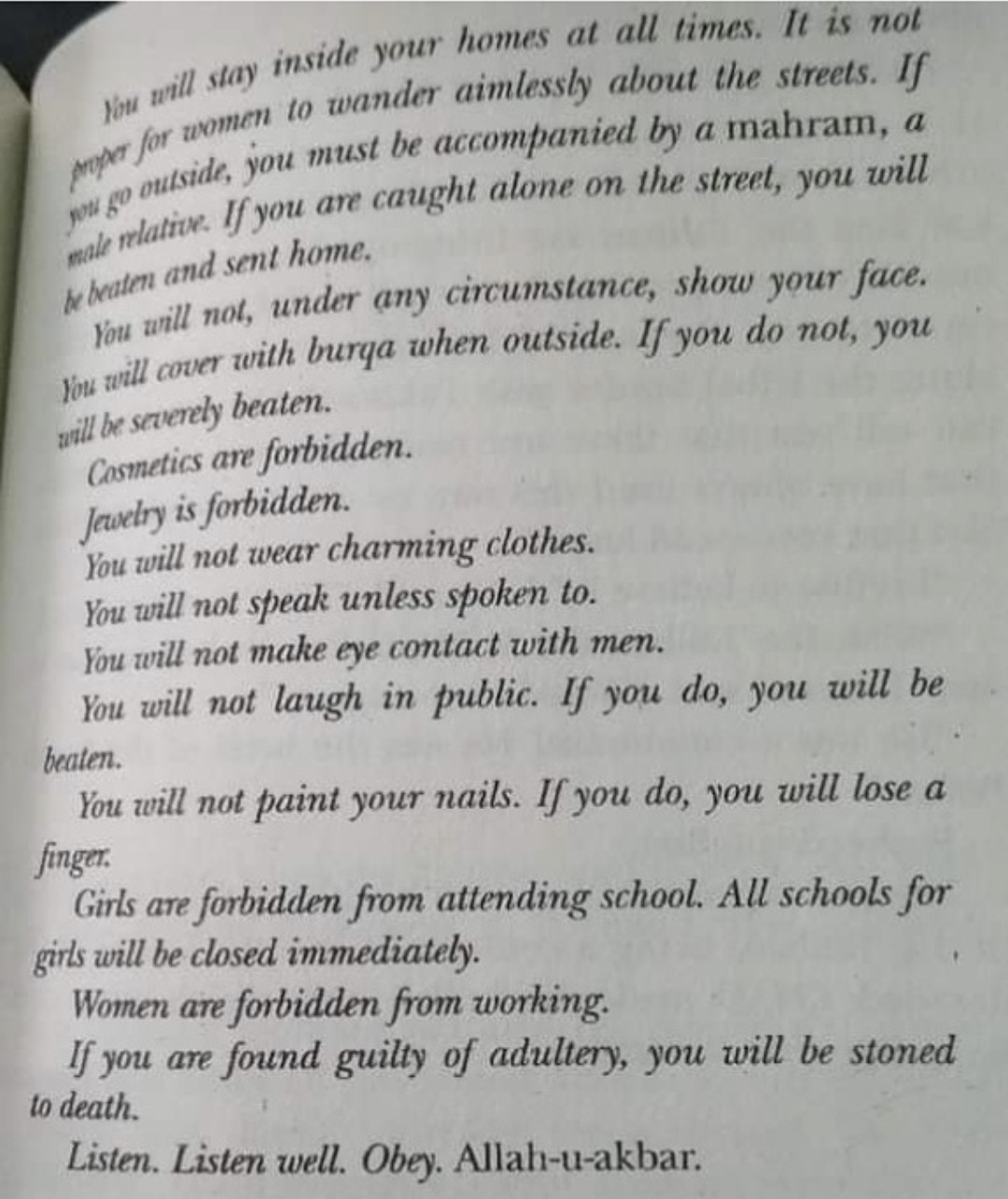 See more photos below of Clarissa below… 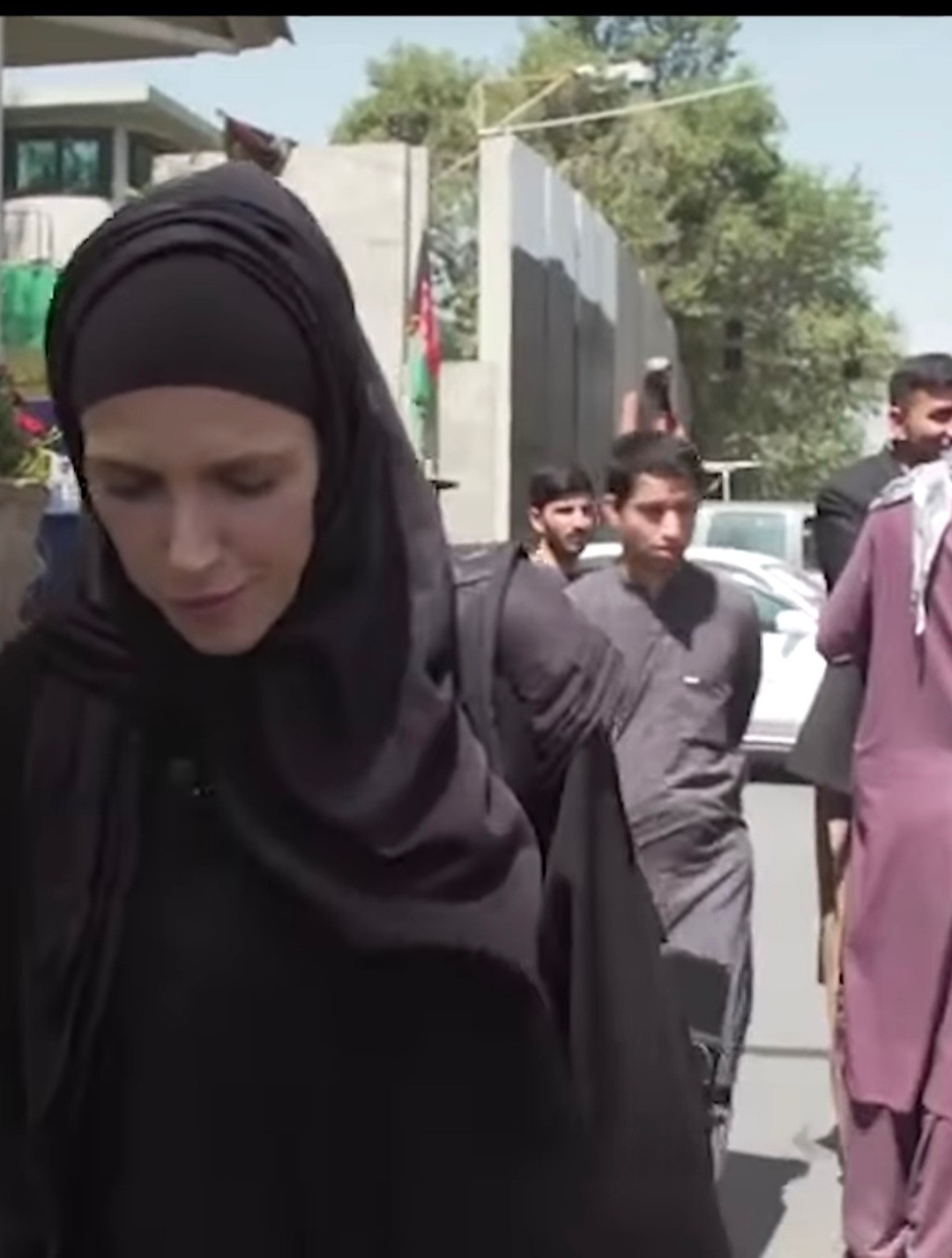 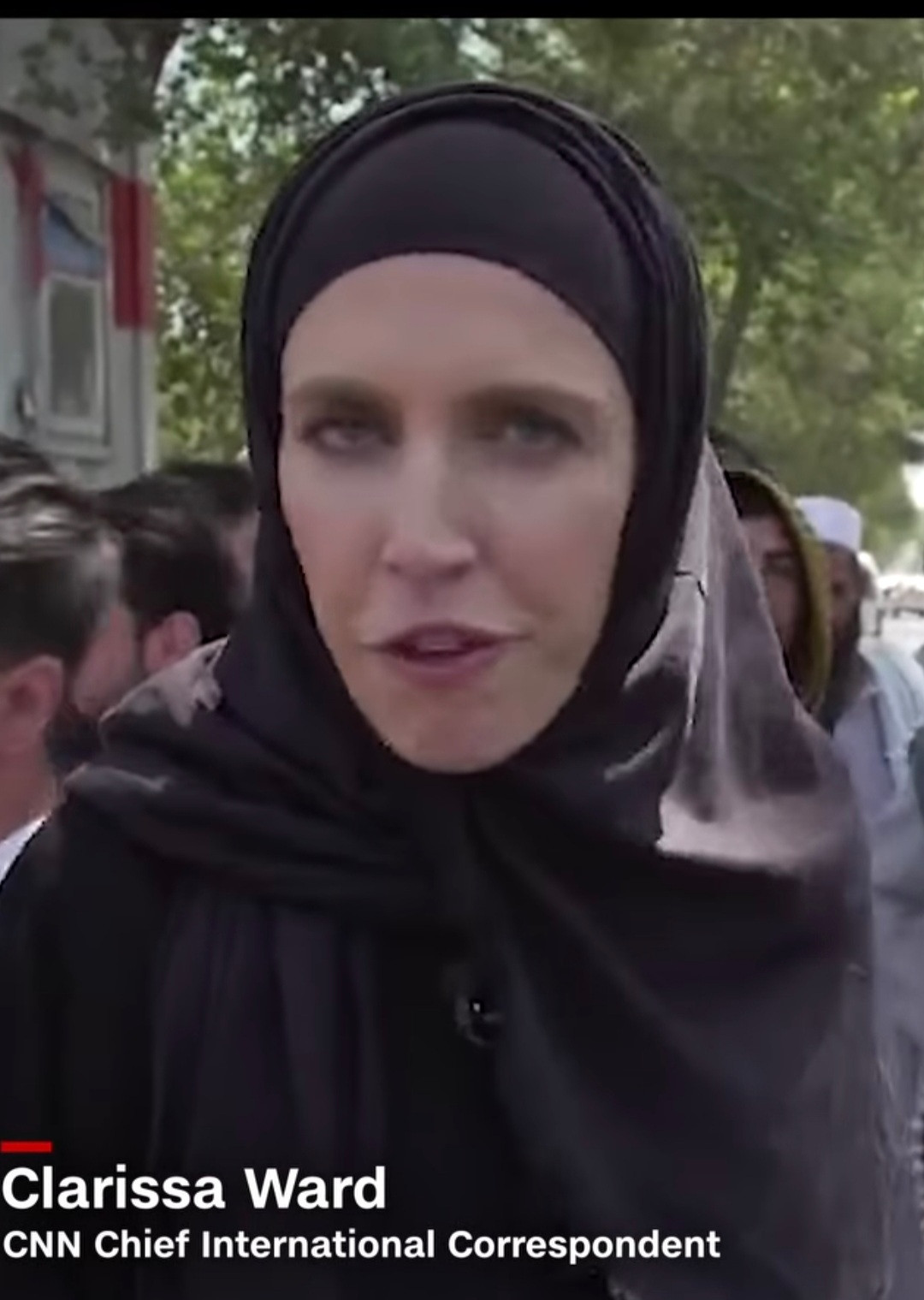